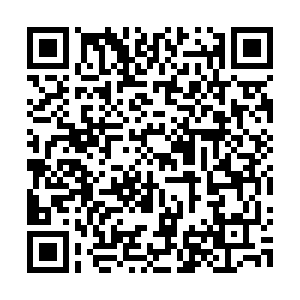 The COVID-19 pandemic is a "big test" for the mode and capacity of every country's ability to govern, Chinese State Councilor and Foreign Minister Wang Yi said in a phone conversation with Cuban Foreign Minister Bruno Rodriguez Parrilla on Monday.

China has given full play to its strengths and protected the health and safety of its people, Wang said, hailing it as an "important contribution" to the global fight against the pandemic.

"The outbreak did not defeat China," he added. "On the contrary, it made China more united and stronger and more confident in the path of socialism with Chinese characteristics."

Wang also believes Cubans will also be united and win their fight against COVID-19.

He stressed that China firmly supports Cuba's efforts to contain the outbreak, noting that China has already provided the first batch of aid to the Caribbean country.

China is willing to provide more support and assistance in accordance with Cuba's needs, he told Rodriguez.

He called on the two sides to firmly safeguard their respective sovereign dignity and core interests and jointly oppose external interference and bullying.

Rodriguez said Cuba admires China's achievements in fighting the outbreak and appreciates China's significant role in the international cooperation against the coronavirus.

He thanked China for its support and assistance and expressed the hope that China could provide more help as the pandemic spreads across the world.

Cuba is willing to enhance cooperation with China in various areas and make joint efforts in building socialism, he added.

Cuba had 564 confirmed coronavirus cases and 15 fatalities as of Friday.