What counts for Trump
Mike Cormack 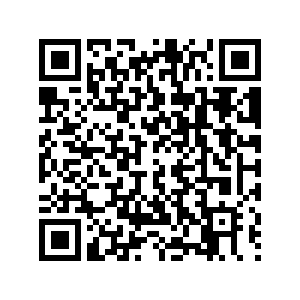 President Donald Trump speaks about the coronavirus in the James Brady Press Briefing Room at the White House, in Washington DC, April 13, 2020. /AP

President Donald Trump speaks about the coronavirus in the James Brady Press Briefing Room at the White House, in Washington DC, April 13, 2020. /AP

One of the positive things to have come as COVID-19 has swept the world is the sense of solidarity as people knuckle down with unpleasant but necessary lockdowns. Supermarkets have special hours where elderly customers can do their shopping. Restaurants and fast food outlets provide meals for hospital staff.  Some hotels have also offered rooms for essential workers, so as to minimize the risk of spreading the virus to their families.

The streets are largely empty and people sensibly keep their distance when they have to venture out. At times of crisis, you can, it seems, still rely on people to do the right thing.

A political consequence of this can be seen in the rise in the polls for the governing parties. There is almost always a "rally around the flag" impulse when a country faces troubles. Thus the Conservatives in Britain are now polling at over 50 percent, levels unseen since the time of Margaret Thatcher, while in the U.S. President Donald Trump is enjoying some of his highest positive ratings ever.

Any wise political leader would understand that this phenomenon is a sign that the people want and need you to lead them to safety. Their well-being is in your hands, which is an awesome responsibility. Any sensible politician will know this and recognize that it's not about them – it's demonstrating the scale of a crisis. The greater the threat, the greater to tendency to rally around.

But U.S. President Donald Trump is not a wise leader.

This shows in both his remarkable egotism and astonishing cynicism. To go from denying COVID-19 would have any effect on the U.S. to suggesting that 100,000 deaths would be a good result is a U-turn of staggering brazenness. Clearly the lives lost matter little to him, so long as he can spin it as some kind of accomplishment. 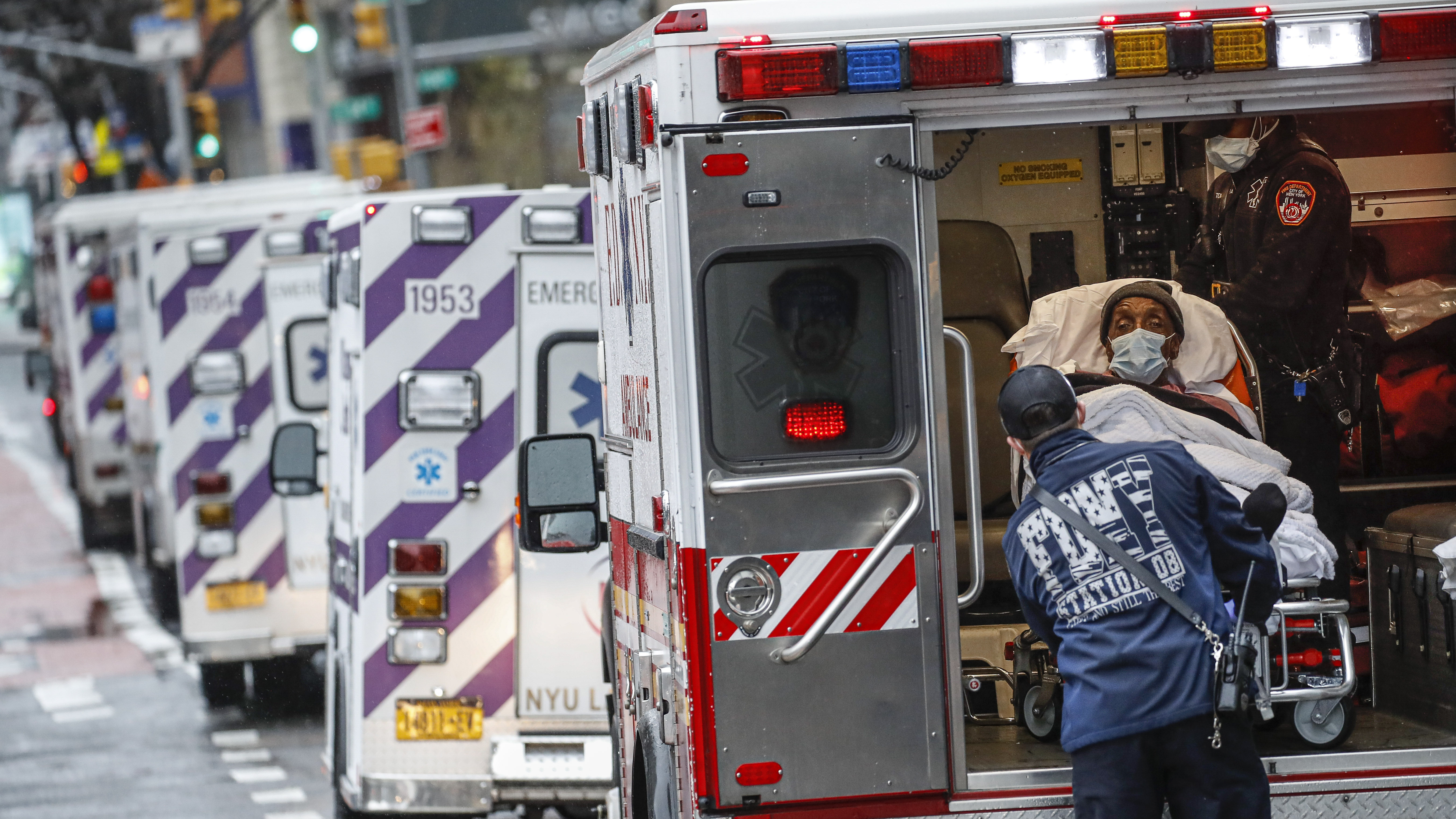 A patient arrives in an ambulance cared for by medical workers wearing personal protective equipment due to COVID-19 concerns outside NYU Langone Medical Center, in New York, April 13, 2020. /AP

A patient arrives in an ambulance cared for by medical workers wearing personal protective equipment due to COVID-19 concerns outside NYU Langone Medical Center, in New York, April 13, 2020. /AP

And yet you can see him in some ways savoring the COVID-19 crisis. Every night, if he wants, he can have a solid block of multi-channel prime-time TV for free. No need to worry about costs or even difficult media questions: these he can just brush aside because there's a crisis on, don't you know?

He can verbally abuse his political opponents, he can dissemble about the actions he is taking, and he can posture as a wartime leader without any external threat. He can rely on Fox News possessing the magic and delicious power of reflecting the figure of his presidency at twice its natural size.

So much does he enjoy this, in fact, that he thinks the press conference TV ratings are all about him. On Thursday, he tweeted: "The Wall Street Journal always 'forgets' to mention that the ratings for the White House Press Briefings are 'through the roof' & is only way for me to escape the Fake News & get my views across. WSJ is Fake News!"

Here, in the middle of the biggest humanitarian crisis the U.S. has faced since the Second World War, with thousands of U.S. citizens dying every day, and very real questions being asked about delays in action before COVID-19 hit the U.S. and about medical care and supplies – and the man is boasting about his TV ratings.

He somehow thinks that Americans watching and hoping for good news reflects on his leadership. He forgets this is a life and death matter for millions. It's all about his numbers, not the number of deaths.

Most political leaders have a degree of opacity. You're rarely 100 percent sure that what they say should be taken at face value. But with Trump, there's little confusion. He doesn't have the intelligence to dissemble. Everything is on the surface. This includes not just his desperation need to be praised – surely no other series of presidential press conferences have started with the participants thanking the president for his wisdom and leadership – but also the way that he wants us to know it's all about him.

Of course, every political leader has an ego. It takes enormous self-importance to consider yourself the best person to take charge of your country. This is usually tempered with the knowledge of political mortality – that, as Enoch Powell said, "all political careers end in failure."

But this is impossible for Trump, who is egotistical to the point of solipsism. He cannot truly believe that other people exist. If he dies, everything dies. This is why he has been so astonishingly lackadaisical about COVID-19. The numbers afflicted and dying do not concern him. As his constant references to viewing and polling numbers makes clear, he is the only thing that counts.