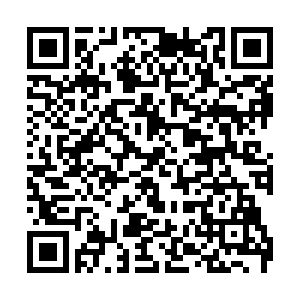 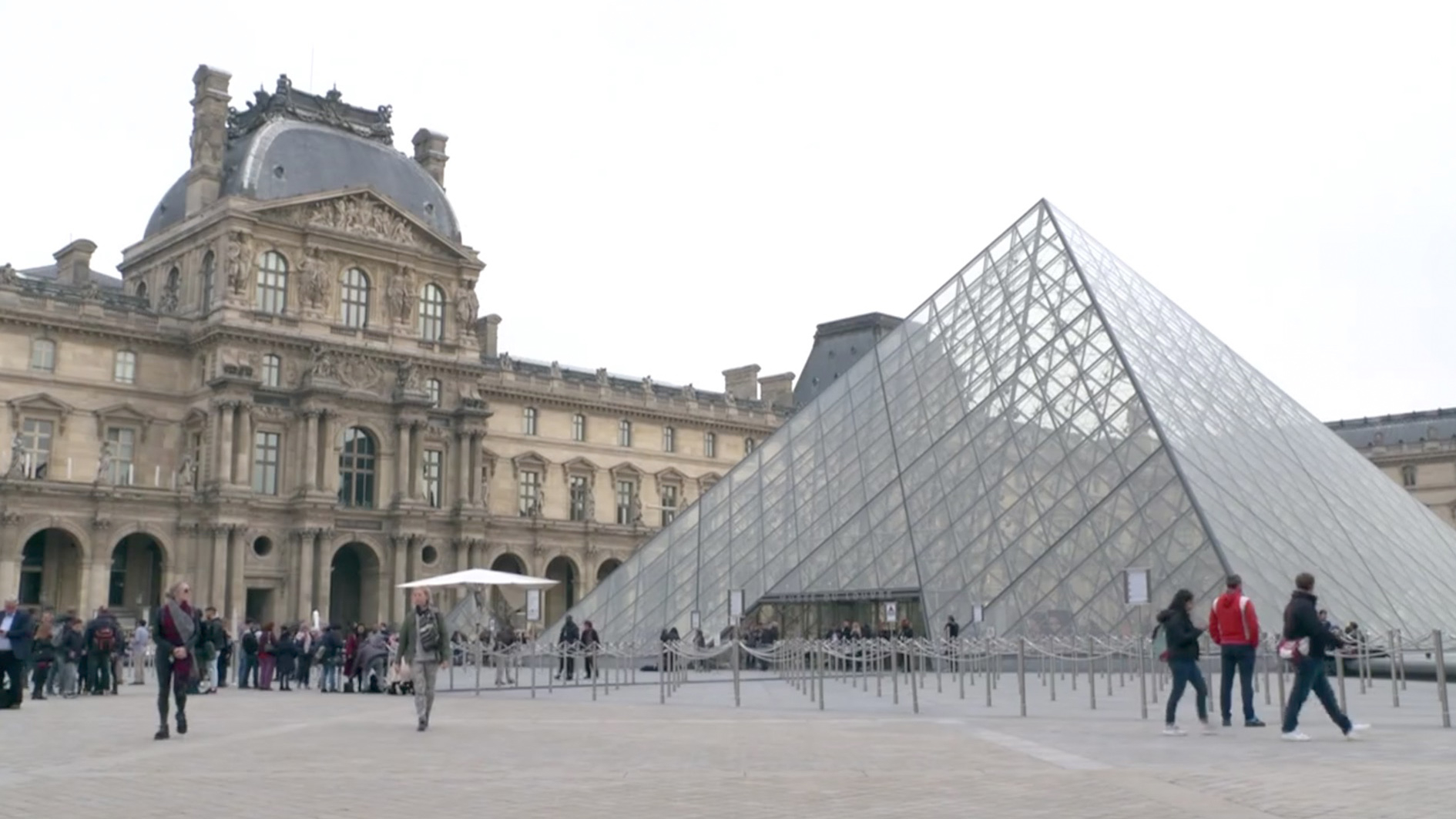 Data from Tmall, an e-commerce platform under Alibaba Group, shows increasing demand for cultural consumption in China. And with preferential policies, more overseas museums and cultural institutions are using Tmall to enter the Chinese market.

Russia's State Hermitage Museum is one of the four largest museums in the world. Like many others, it was temporarily closed in March due to the COVID-19 pandemic. In just two weeks' time, it opened a flagship store on Chinese e-commerce platform Tmall. The museum is branching out beyond simply selling its own products. It's cooperating with Chinese designers to recreate, if not reinvent, some classics.

Illustrator Chen Si injects rabbits into original works, either complementing the main characters or being one. "Previously I drew a rabbit dancing with them but it appeared too crowded. So I changed the green land into a rabbit who watches the five people dancing above. In this way I didn't break the balance of the original." 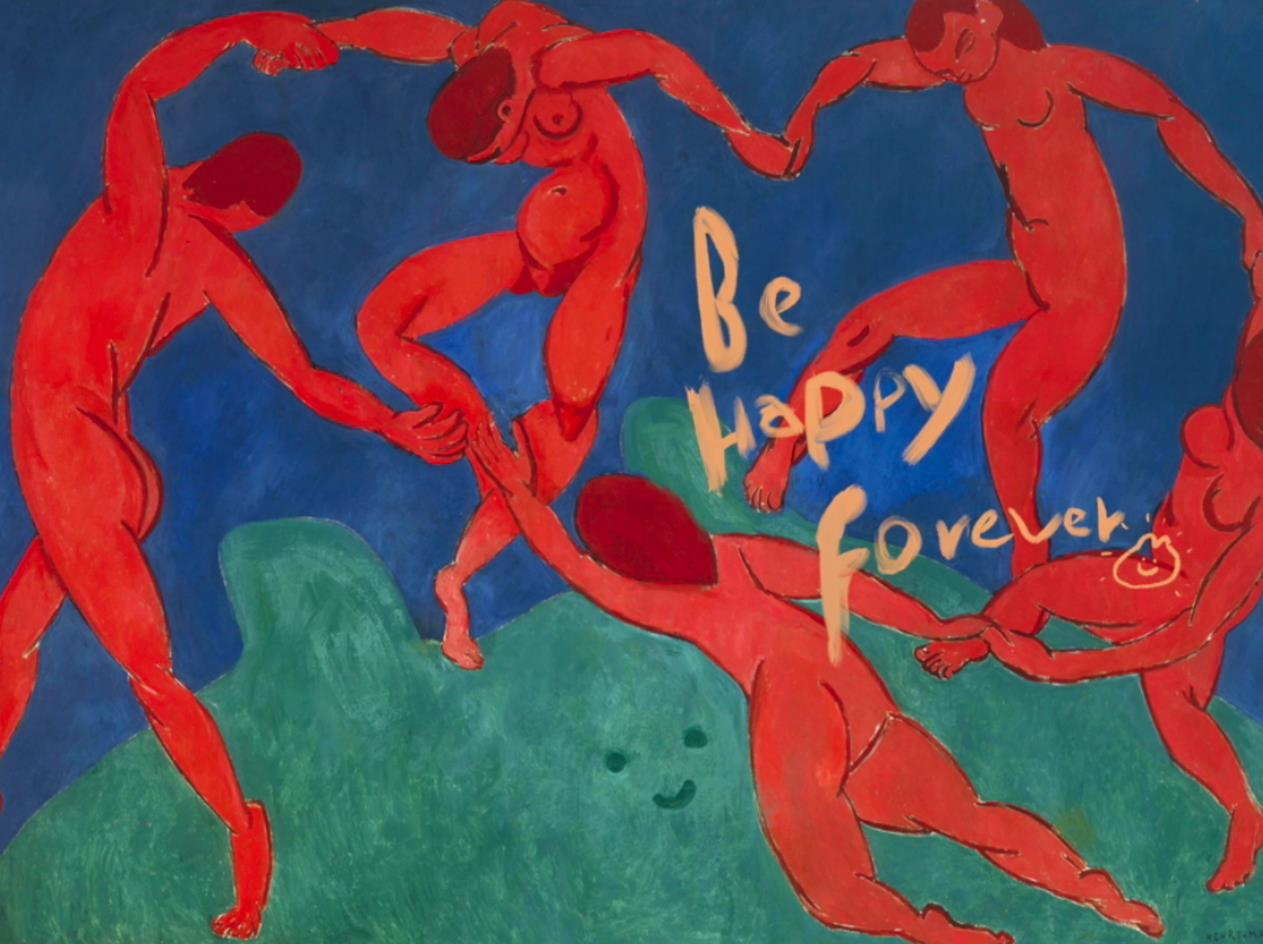 And Wang Mi, IP operator of the Hermitage Museum, believes the cooperation project aims to inject young, fashionable and creative thinking into the museum, which can become very dynamic. "Their creation will produce wonderful chemistry, attract the attention of the new generation in China, and generate rich topics. As soon as these Chinese artists' re-creations of the original works were posted on Sina Weibo, they received millions of interactions on the same day. We will continue to invite designers from different fields to join us."

Museums around the world have been experiencing a Tmall craze since it launched a cultural creation plan last year. The platform enables them to connect its 700 million users. Currently, 28 museums have joined the project. Besides the Hermitage, there's the British Museum, and the Metropolitan Museum. And the Louvre is said to be on its way.

"It is true that more and more overseas museums and cultural institutions prefer to enter the Chinese market through the Tmall platform," said Chen Bingchao, director of Tmall Marketing Department.

According to Chen, 100 global cultural institutions are slated for invitations to Tmall in the next three years. Awaiting them is cross-field cooperation among 10,000 brands, and a chance to bring the cultural creative industry closer to Chinese consumers.