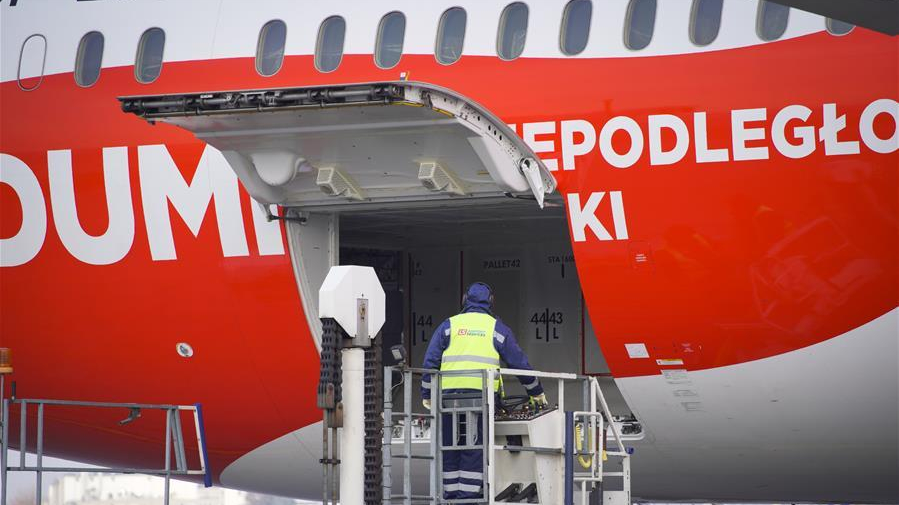 Editor's note: Adriel Kasonta is a London-based foreign affairs analyst and commentator. He is the founder of AK Consultancy and former chairman of the International Affairs Committee at Bow Group, the oldest conservative think tank in UK. The article reflects the author's opinions, and not necessarily the views of CGTN.

When in the beginning of the year the entire world plunged into chaos because of, at that time, unknown virus, people in Poland were closely paying attention to the Chinese struggle with the pandemic, grieving with their families who lost their beloved ones to this unprecedented disaster.

As the proverb says: "A friend in need is a friend indeed," and Poles fully embody this message, expressing friendship with Chinese citizens, for which the Chinese side would like to thank," said Chin Liu Guangyuan, Ambassador of the People's Republic of China in Poland.

Although perhaps not being as wealthy as their Western counterparts, this great nation, to which I am honored to belong to, is rich in its compassion and human understanding, which, I dare to argue, can't be paralleled with any other.

Tested by the upheavals of history, the Poles are well-known for their ability to stimulate grassroots initiatives, like Poland's Solidarity Movement during the communist era in the country.

This time again, they proved that the solidarity spirit is still well and alive when Zarys International Group from Zabrze (an industrial city in Silesia in southern part of the country) sent as a gift to the Chinese people 100,000 medical face masks in February this year.

"The threat of coronavirus in our country is becoming more and more real," said Vice President of the board and managing director of the group, Paweł Ossowski. "That is why we decided to help people suffering from the epidemic in China by providing free masks to the Chinese embassy. For us, corporate social responsibility is one of the priorities in the development of the company," he continued.

The same was voiced by Poland's Vice Health Minister Waldemar Kraska, who declared in his conversation with the first commercial radio station in Poland, RMF FM, that "Poland will help China.”

It didn't take long for the Chinese side to pay back with a similar feedback gesture towards Poland.

In return, Beijing offered to provide Warsaw with 10,000 tests for the COVID-19 detection, 20,000 N95 face masks, as well as medical goggles and other protective equipment – all of these free of charge.

As we read on the Polish Government's website, "The Chinese ambassador expressed gratitude to Poland for the support given during the most difficult period of the beginning of the COVID-19 pandemic, stressing that it had both a political and practical dimension (letter from President Andrzej Duda to President Xi Jinping).

Despite the fact that the fight with the coronavirus in China has not yet ended, it was decided to show solidarity with Poland and assist our country with the delivery of tests for COVID-19 detection and medical protective equipment," says the announcement.

Reading in the same communiqué, Polish Minister of Foreign Affairs Jacek Czaputowicz "expressed the need to continue further cooperation with the Chinese side, including the further exchange of experience in the fight against the COVID-19 pandemic." 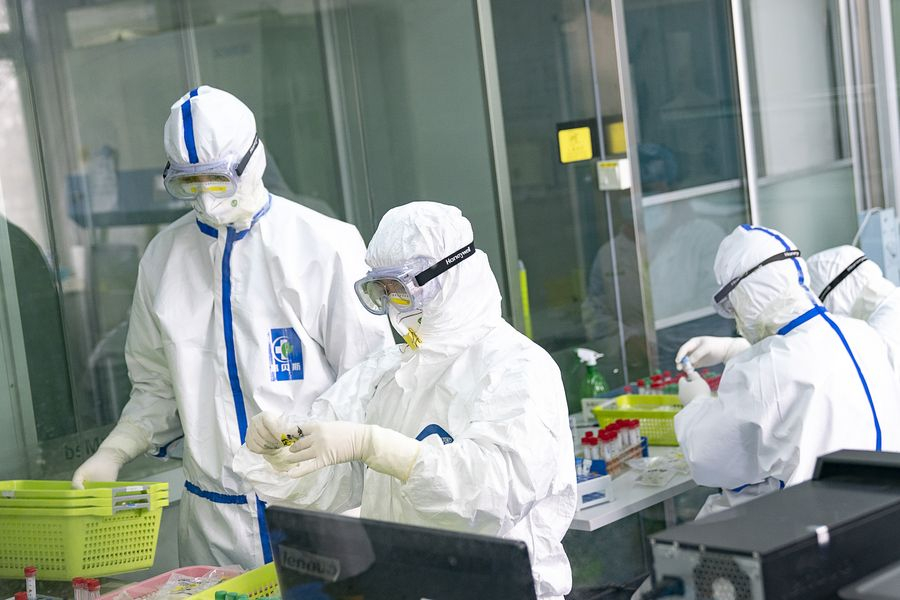 The very wish of Minister Czaputowicz proved to be sincere, as on March 16, 2020 at 2 p.m., the first plane with medical equipment bought by KGHM Polska Miedź S.A. - a Polish multinational corporation, which is a major copper and silver producer for more than 50 years - in China landed in Poland.

"We have been organizing transport for several days in response to President Andrzej Duda's appeal," said the President of the Management Board of KGHM Polska Miedź S.A. Marcin Chludziński.

"The first plane landed today, the second will be in Warsaw on March 31. The total value of medical supplies they carry is about 15 million U.S. dollars," Chludziński added.

The mentioned supply had a total of 600,000 medical masks, over 250,000 pairs of overalls, tens of thousands of pairs of protective goggles and about 150 ventilators.

Due to the outstanding initiative of President Andrzej Duda, who hold a telephone conversation with President Xi Jingping, an air bridge between two countries was established.

Having said that, it's fair to say that the Polish-China relations during this turbulent times of COVID-19 are thriving and hopefully will extend beyond the pandemic.

What is worrying me is that the U.S. Ambassador to Poland, Georgette Mosbacher, is trying to undermine Poland's economic ties with China by pushing a very dangerous narrative against it related to the alleged COVID-19 outbreak cover up, which has also circulated on Defence24.pl - the largest Polish internet portal covering topics related to the arms industry, the armed forces, and geopolitics.

By all means, like Mrs. Mosbacher, I also believe in "our freedom and yours" – the very motto embodied  by Tadeusz Kościuszko and Casimir Pulaski who both fought on the American side in the American War of Independence – but without "our health and yours," that very freedom will be useless.