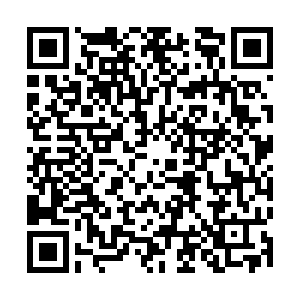 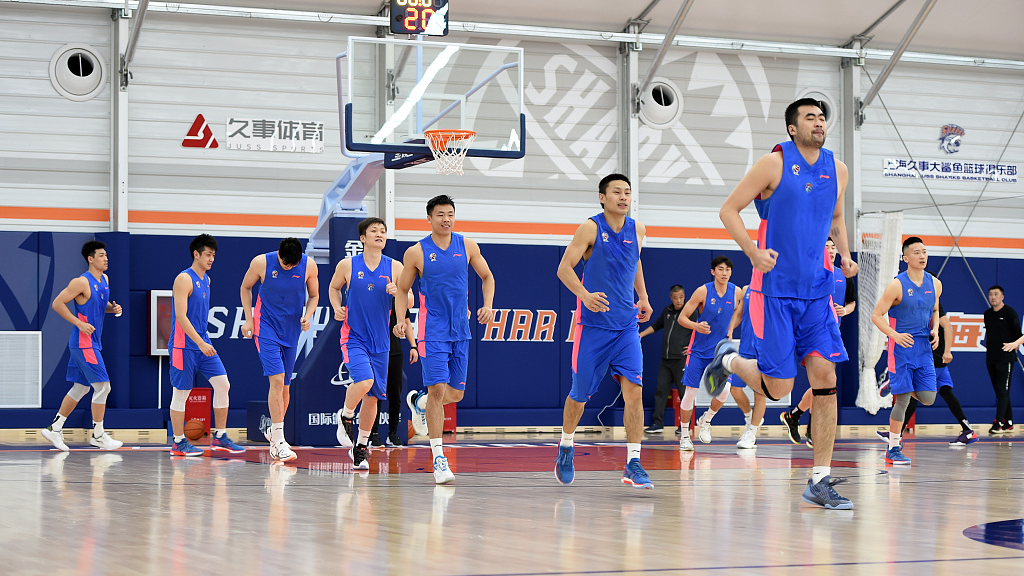 The general managers of Chinese Basketball Associations (CBA) clubs met on Tuesday and confirmed the earliest for the season to resume is late June.

The meeting discussed plans to restart the season, and confirmed that the league will be suspended for the next two months. The season could be cancelled if the association is not able to decide at the end of June whether the games can resume in July or not.

Meanwhile clubs and their investors face financial pressure with the continued operating expenses including players' wages and venue rental. In order to ease the financial burden caused by the suspension, the CBA's middle and senior managers agreed to take pay cuts. The CEO's salary will be cut by 35 percent, director-level and above will be reduced by 15-30 percent.

The Chinese Basketball League has been on hiatus since February 1. Teams including Shanghai Sharks and Beijing Ducks have resumed training though.

Shanghai Sharks started its first training of the year with a full roster on April 3. All domestic and foreign players of the team participated in the training. Head coach Manos Manouselis expressed his hope that the training could make his players stronger and more disciplined during this long period of waiting.

"Although we don't know when the game will restart, we still need to improve our strength and techniques," said captain Zhang Zhaoxu, pledging not to give up any opportunity in the playoffs.