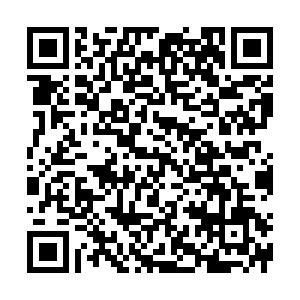 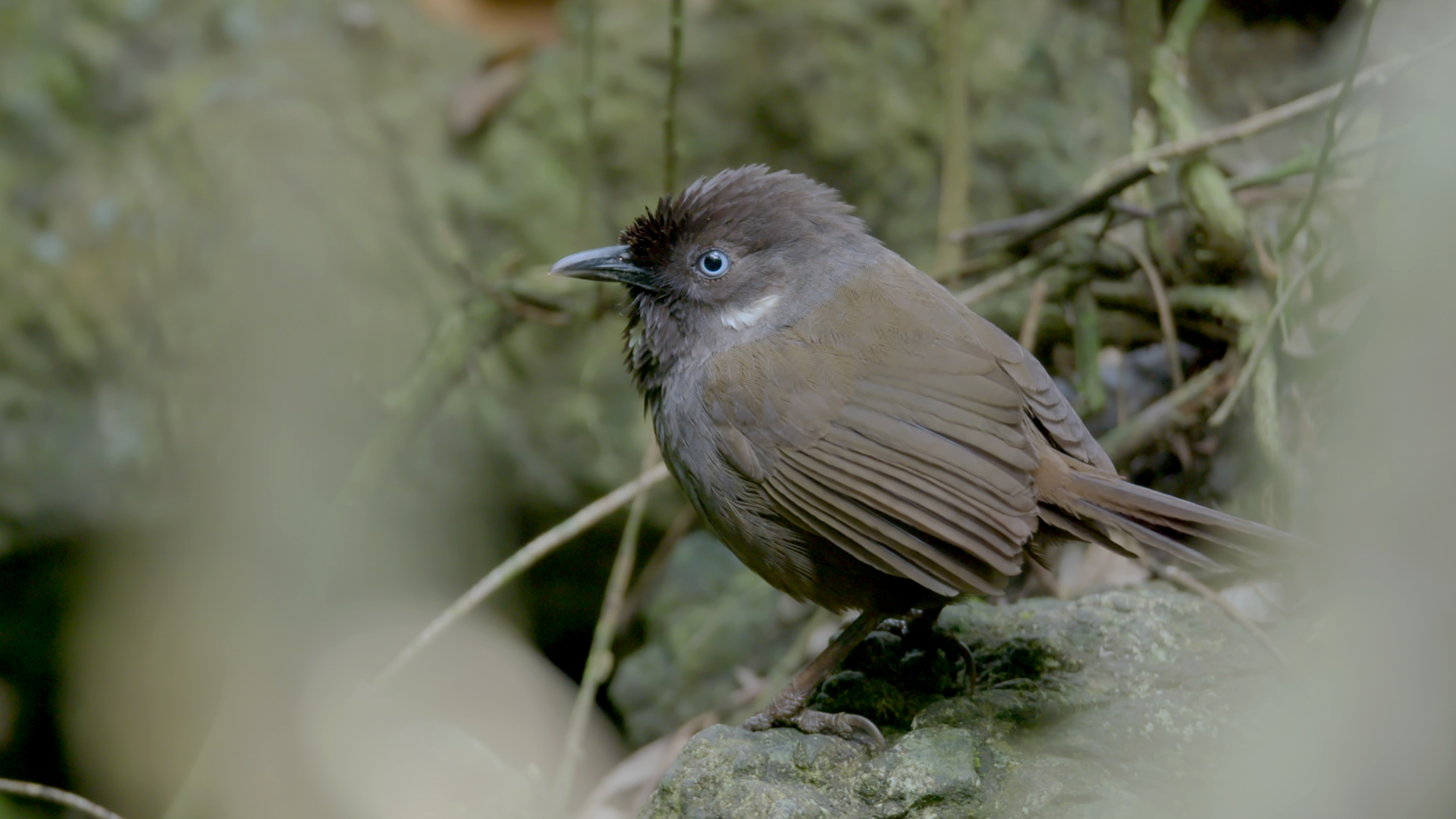 The Nonggang babbler, or Stachyris nonggangensis, is one of the few bird species named by Chinese ornithologists in their published papers. It got the name from its sole habitat, Nonggang National Nature Reserve in south China's Guangxi Zhuang Autonomous Region.

South China's Guangxi Zhuang Autonomous Region is home to more than 1,100 species of terrestrial vertebrates, of which about 150 are under state protection. Its coastal area is covered with 40 percent of the country's mangrove forests. The 5-episode Southwestern Guangxi Series presents a glimpse of the region's special terrain and native wildlife.