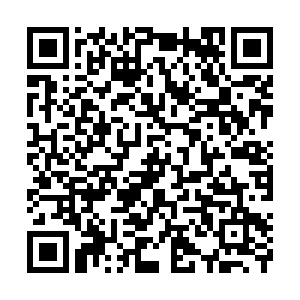 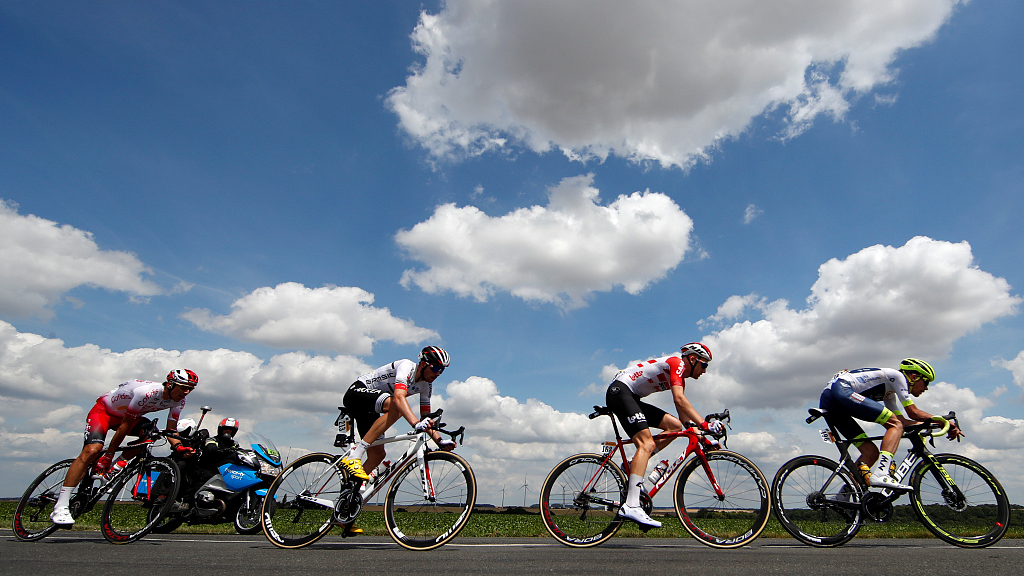 The Tour de France has been postponed to August 29 to September 20 due to the novel coronavirus pandemic, the International Cycling Union (UCI) said on Wednesday.

French president Emmanuel Macron said on Monday that no public event would take place in the country until mid-July as part of measures to contain the coronavirus outbreak.

The race's director Christian Prudhomme said staging the Tour de France this year despite the pandemic was vital for road cycling.

"Everyone in the world of cycling supported the idea, even those who usually don't like us. Some teams said they would have to close down without the Tour in 2020."

Sponsors usually invest in cycling teams for the broad TV exposure and the Tour de France is one of the world's most watched events, after the Summer Olympics and the football World Cup. 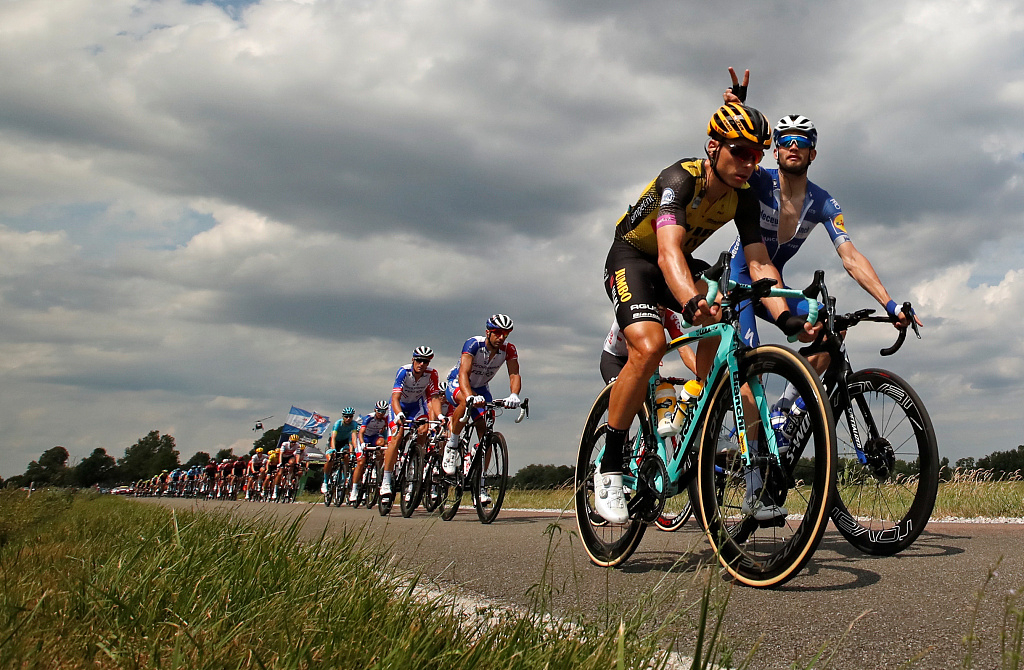 With no racing before July, cycling teams and sponsors have been dramatically hit financially by the coronavirus, which has infected over 2 million people worldwide and brought the world of sport to a standstill.

Meanwhile, four-time winner Chris Froome is thrilled to see the Tour would not face cancellation this year. "The news many of us have been waiting for. Some light at the end of the tunnel," he tweeted.

The Tour route will remain 99 percent unchanged with a Grand Depart from Nice and the traditional final parade on Paris's Champs-Elysees.

The UCI also added that Italy's Giro and Spain's Vuelta would follow the Tour in a revised calendar and the men's road race at the world championships in Martigny, Switzerland, would go ahead as scheduled on September 27.