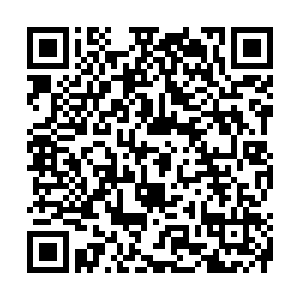 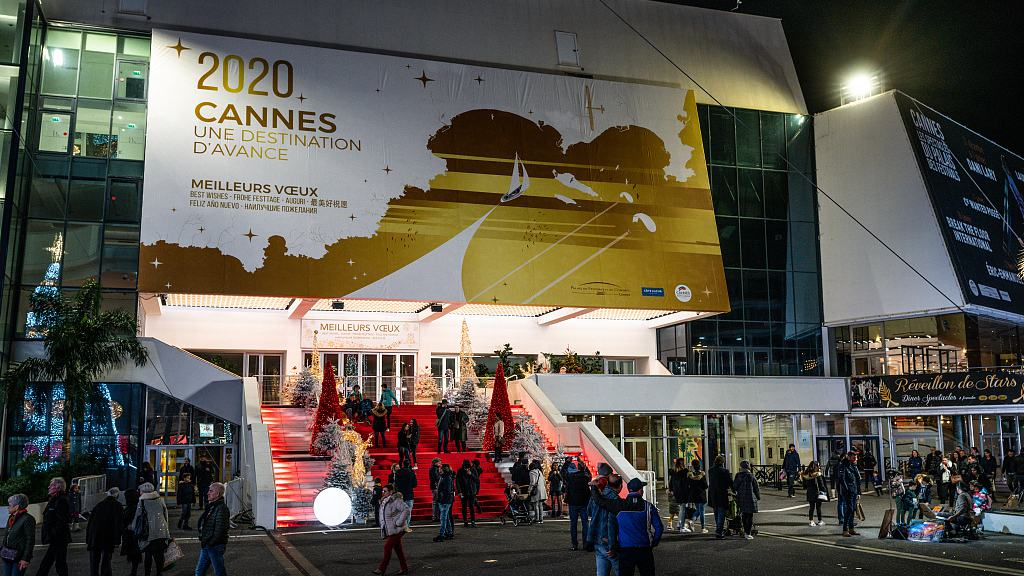 It will be difficult to hold the Cannes film festival in its original form in 2020 due to the coronavirus outbreak, organizers said Tuesday, adding they were looking at new ways of hosting the world's biggest annual celebration of cinema.

The festival had already been postponed from its original mid-May dates to late June and early July. But organizers said this is "no longer an option" after President Emmanuel Macron said cultural festivals could not resume until mid-July at the earliest.

"It is clearly difficult to assume that the Festival de Cannes could be held this year in its original form," the organizers said in a statement, adding they were exploring "all contingencies" to realize Cannes 2020 "in one way or another."

The virus outbreak has ravaged France's glittering spring and summer cultural calendar, with organizers last night cancelling the world's most prestigious theater festival in the city of Avignon which had been due to start in early July.

However Cannes has so far resisted announcing a full-scale cancellation of this year's festival.

Macron said in an address to the nation on Monday that a gradual easing of France's anti-virus lockdown could be allowed from May 11, but the big festivals could not take place until mid-July at the earliest, while cinemas and theaters must remain closed for now.

Following Macron's statement, the Cannes organizers said "we acknowledged that the postponement ... initially considered for the end of June to the beginning of July, is no longer an option."

They said that discussions had already started with industry participants over what form Cannes 2020 could take.

"Each and everyone knows that many uncertainties are still reigning over the international health situation," the organizers said. "We hope to be able to communicate promptly regarding the shapes that this Cannes 2020 will take."

The festival was to have announced its line-up this week. Director Spike Lee has been tapped to head the jury, the first person of black African heritage to do so.