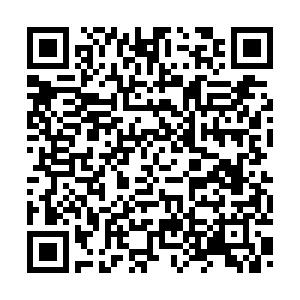 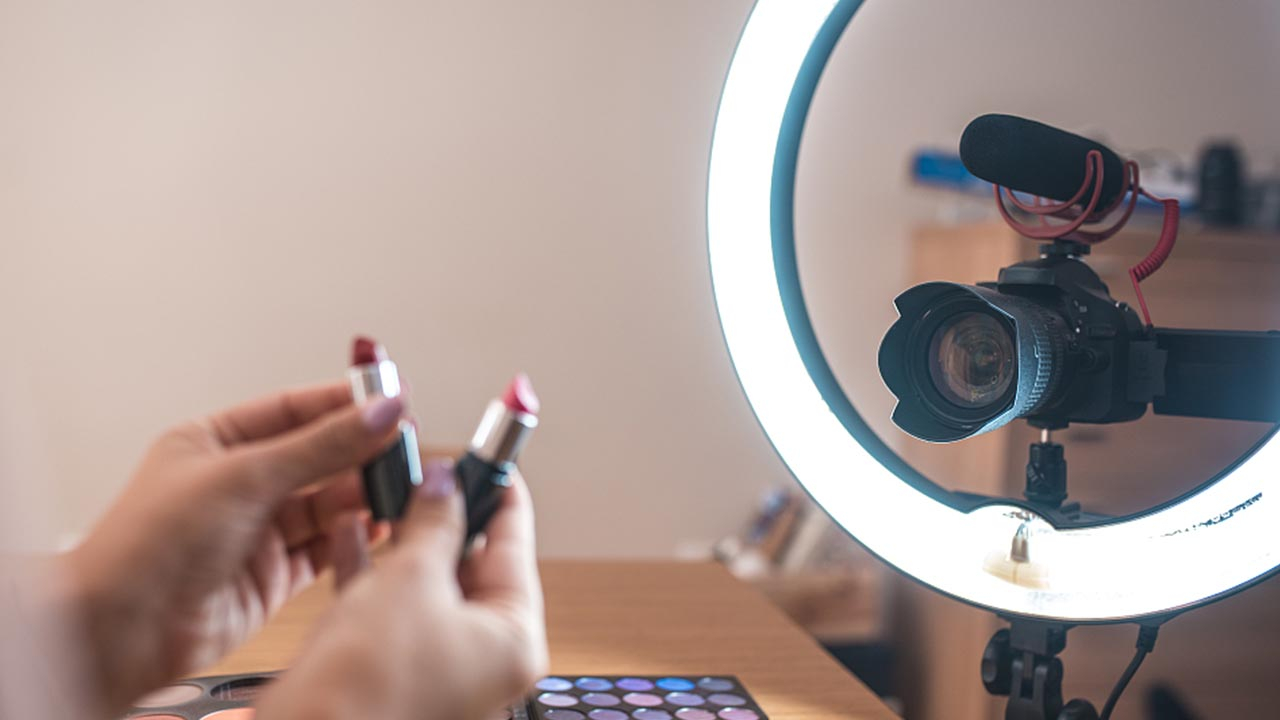 Today's Chinese consumers, especially the younger generations, rely on influencers in many aspects of life -- from fitness, cooking, home deco to styling, skin care and even emotional and health counseling.

Pan Wang is a big online shopper. She spent more than 150,000 yuan (about 21,240 U.S. dollars) shopping online last year. A big chunk of that came from browsing video streaming platforms and influencers on Douyin, the Chinese version of TikTok. To her, this is convenient and entertaining at the same time.

Behind the huge influencers market is the Multi-Channel Network industry (MCN). More than 90 percent of top-level influencers either have signed to a multi-channel network (MCN) or established their own. The country is currently home to more than 5,000 MCNs, whose combined value is estimated to exceed 11 billion yuan by 2020. 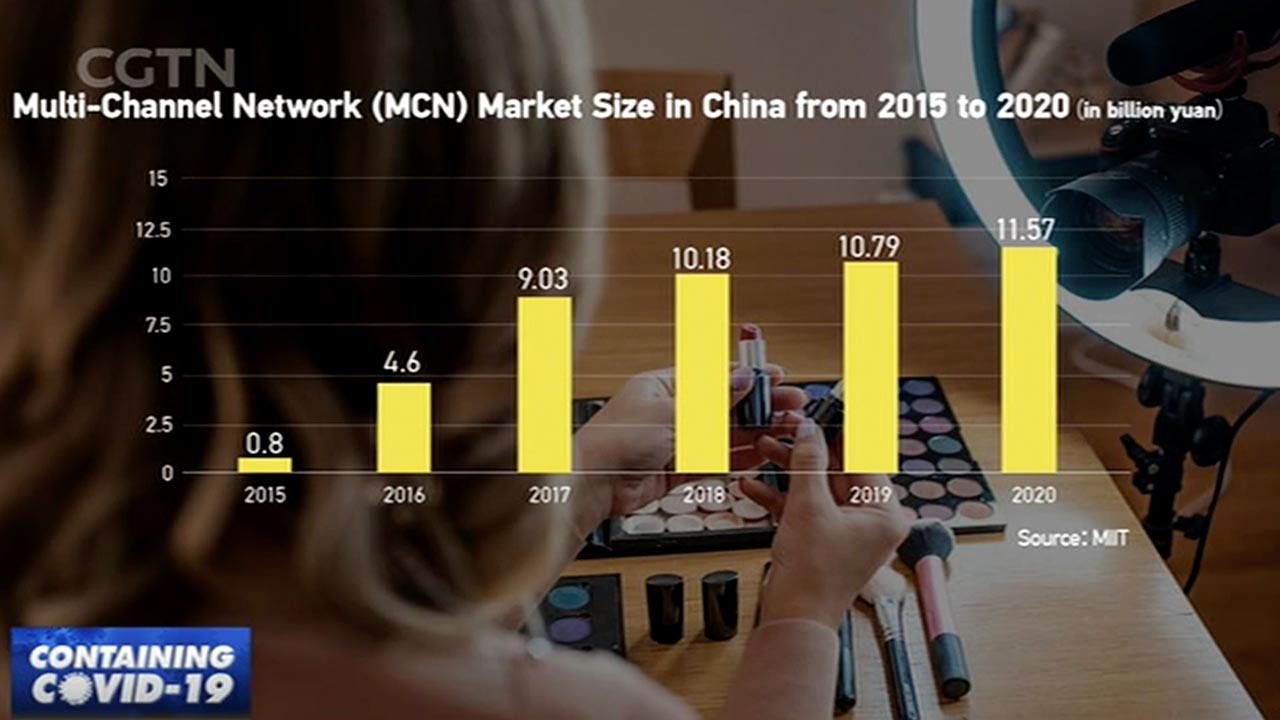 As COVID-19 hits many industries, the influencers' marketing industry has also felt the pinch. The industry saw monetization dramatically down during the prime of the coronavirus outbreak in China.

Streamers face two massive issues: a lack of stock and delayed logistics. Income sources decreased with a majority of brand campaigns cancelled or delayed. With restrictions on people gathering, influencers who work with teams or film outdoors are having a hard time with content creation.

But it's not all bad news. With people confined to their homes because of the virus, viewership was magnified.

"During the pandemic, I spent two or three sessions on Douyin," Pan Wang said, adding that "I bought things that have become popular during this special time, such as this anti-virus patch introduced by Viya, an internet influencer." Pan Wang showcased how to wear the patch, "it makes me feel safe", she said.

Zhang Yichi founded his own MCN company, Flip the Script. He said the pandemic has brought this industry new inspirations. His company saw two deals called off due to the pandemic and switched business strategies.

As content production was partially put off, he decided to get in front of the camera and start to become an influencer himself, selling jewelries.

"I never stopped being engaged and socialized… I signed a contract through video chat. Before this epidemic, a lot of unnecessary meetings happened, but now it's all very convenient. That's one thing I enjoy during this challenging time," he shared with CGTN.

Despite of the blow to profits during the initial period of the pandemic, the MCN industry is likely make it all back later this year.

Analysts expect the advertising industry to begin recovering in the late second quarter. They predict that the third quarter will be a boom period for marketing companies. And for shoppers, they'll have fun exploring a never-ending stream of new platforms and new faces.