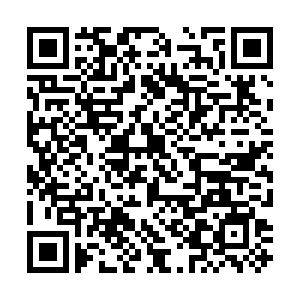 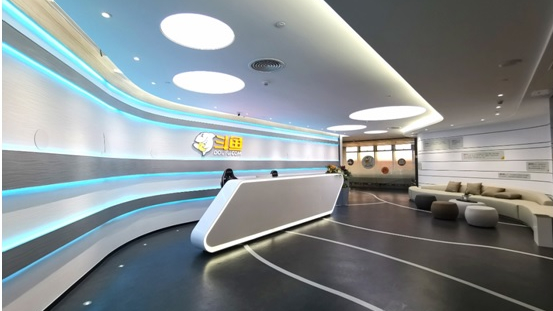 As the COVID-19 pandemic continues around the world, Chinese digital sports broadcasting and streaming businesses have suffered.

Major digital sports streaming platforms that mainly broadcast live sports events played in physical venues have faced the embarrassment of having no new events to broadcast, as many sports events have been delayed or suspended since February.

In the past few months, news of events being delayed continued to come and the impact became bigger and bigger, said one company, "China Sports Zhibo. TV" which streams live events of table tennis, badminton, snooker, boxing and running among other sports. It considers itself as one of the second-tier digital sport streaming platforms in China, following the first-tier which consists of sport channels from iQIYI, Youku and Tencent.

The company felt the first hit back in January. At that time a boxing event scheduled on February 1 in Hainan that it planned to stream was unexpectedly cancelled before Chinese New Year. Then domestic events in China were gradually put on hold.

Niu Gang, CEO of China Sports Zhibo. TV, said, "At the time overseas events were still taking place. We were just concerned Chinese teams could not go abroad to compete and it would reduce the appeal to Chinese audience."

"But starting from February, the disease began affecting more overseas events. By mid-March, almost all major world events had been impacted. ITTF and BWF made delay announcements. Some events were first rescheduled to the end of April, but were later moved again to before June." 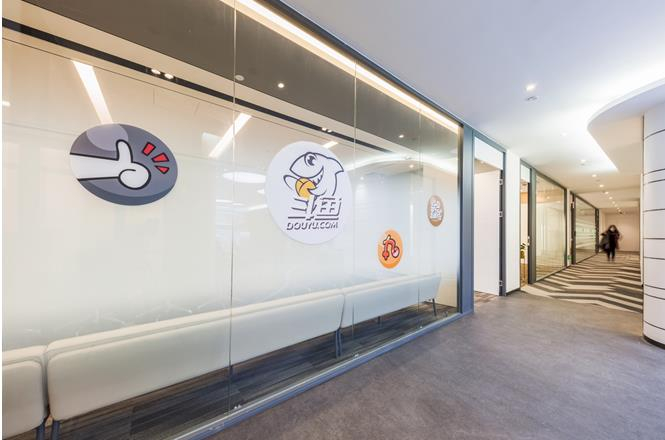 A corridor view of the headquarters of the live-streaming platform Douyu in Wuhan, China. /Photo provided by Douyu

A corridor view of the headquarters of the live-streaming platform Douyu in Wuhan, China. /Photo provided by Douyu

The worst hit came in late March when the Tokyo 2020 Olympics were postponed to next year.

Subscription incomes have also been hit. This is a common source of revenue for many platforms where users pay to watch selected live sport broadcasts. Other revenues are affected too. For example, advertisement.

Tokyo 2020 would have been a big source of income. As past editions show, Olympic Games would bring more audiences to the platforms and benefit them in different ways. However, it's not going to happen this year now.

"We are not able to sign projects related to the Olympic Games now, which means losing a big part of the income … However, costs such as media rights and wages are still happening", said Niu.

These difficulties are common to basically every digital sport platform in China, if their business is centered around live sport streaming. The only exception perhaps is some platforms that focus on streaming esports and video games, as esports is often counted as a kind of sport worldwide.

According to one such company, Douyu, which is headquartered in Wuhan, China's COVID-19 epicenter, its user data has increased significantly during the past few months since the epidemic began. 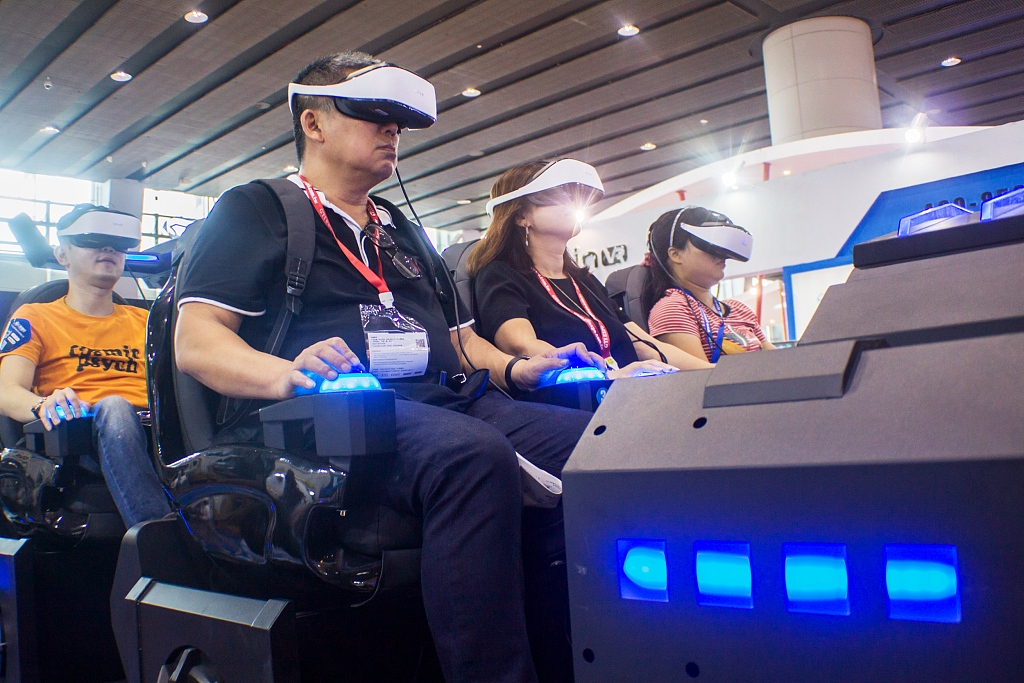 The company says that Douyu app's daily active users (DAU) reached a small peak on February 19 - around 15 million. This number was 25 percent more than its average DAU during the Chinese New Year holiday (end of January). In mid-February COVID-19 was still quite serious in China.

When it came to the beginning of April, Douyu's performance data given by third parties, such as average daily unique users and average daily duration of views, still showed a growing trend and were higher than the same period last year.

It's understandable, because esports and online games were not affected by the requirement to stay at home. On the contrary, people had more time to consume the entertainment content.

Stuck in the hard conditions caused by COVID-19, companies try to find solutions.

Companies like China Sports Zhibo. TV try to provide alternative content and innovate to make up for the lack of sport events.

They begin to organize their own sport events. For example, China Sports Zhibo. TV has planned to develop a series of sport competitions. The first is a mini table tennis competition between two Chinese athletes, Zhang Jike and Hou Yingchao. The company alters the competition's format and rules to add more excitement and to give audience more active roles. The event will take place at its studio with no audience on-site and is said to be going to add a virtual background in live stream.

Niu said they were happy to have already received good feedback from users who said they missed watching events very much. 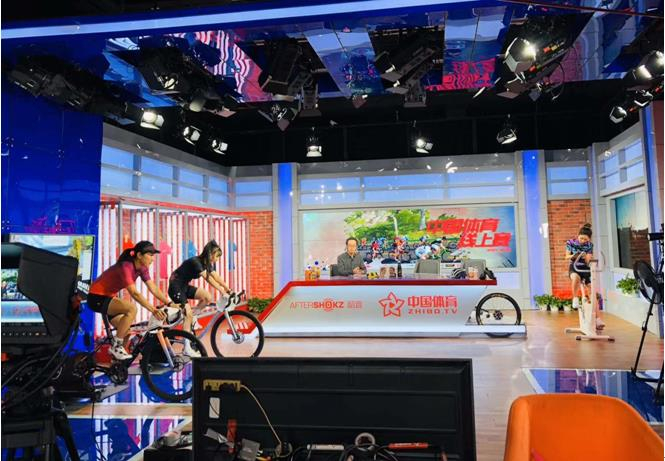 Niu said they also plan to produce a series of Olympic content that can reflect the Olympic spirit, even though the game was postponed. For example, content about Olympic athletes' training and "sport labs" series introducing unfamiliar Olympic sports and rules.

They hope to upgrade its broadcasting and streaming techniques during this time, such as adding augmented reality to livestreaming and offering multiple-perspective streaming which enables fans to watch games from unusual angles.

The company thinks it's even a good opportunity to upgrade employees' abilities because they are trying new projects at work.

On the other hand, esports and game streaming companies want to keep the growing trend in the past months.

Douyu said it was launching a livestream to sell Hubei products. As a short-term strategy, it will continue exploring more diversified revenue sources and will experiment in projects such as cloud games and livestreamed commodity sales.

The global sport world is likely to be impacted for a few more months, although it is reported that as the pandemic shows signs of stabilization in Europe and North America, some European football leagues are already talking about restarting games soon.

Niu thinks the wide suspension of events might last until September. Given the financial pressures, they are acting carefully in approving any new projects and emphasize on economic returns. In the meantime, they are trying to ink partnership with large businesses and improve user experience to prepare for post-pandemic operation.

He and his team choose to stay positive. They say this crisis has its good sides, because they can slow down and work on things they should have done or wanted to do.

"I still have confidence in this industry. After all, it is an industry on the rise," he said.