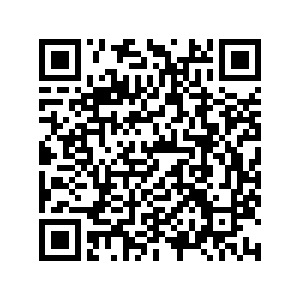 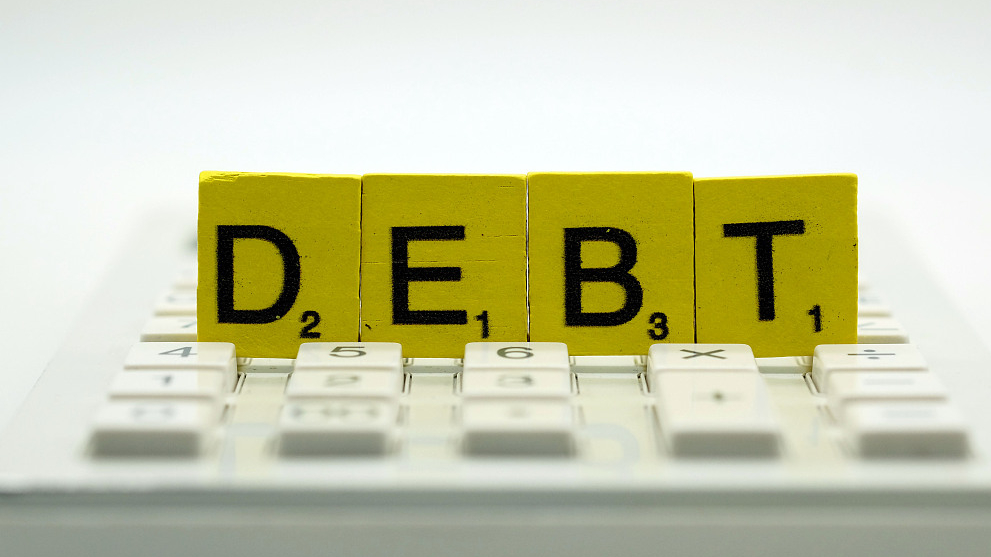 The nations of the developed world have responded to the COVID-19 crisis by supporting their domestic economies and financial systems in bold and unprecedented ways, on a scale that would have been unimaginable three months ago.

In contrast, when the world's finance and central bank governors convene virtually this week for the semi-annual International Monetary Fund (IMF)-World Bank meetings, steps will be taken to fortify the international system. But nothing comparable to what countries are doing domestically.

Historians such as Charles Kindleberger have argued convincingly that it was a failure of international cooperation that made the depression of the 1930s "Great." And even when there has been coordinated action in response to the crises that have occurred since, more often than not it has been taken after a huge human cost.

The Bretton Woods conference on reconstructing the international financial system came after the devastation of a world war. The Brady Plan for resolving the Latin American debt crisis was agreed to only after the region suffered a lost decade.

The 2009 London G20 meeting on the global financial crisis, however, demonstrated the value of early and coordinated action to limit the damage to the global economy, maintain trade, and support fragile emerging markets.

The next wave of the COVID-19 crisis will occur in the developing world. Around 900,000 are likely to die in Asia, and a further 300,000 in Africa, according to grim, but perhaps cautious, estimates from Imperial College London.

While social distancing is the West's route to suppression of the virus, the developing world's crowded cities and often overcrowded slums make isolation difficult. Advice on hand-washing means little where there is no access to running water. Without a basic social safety net, choices are narrow and stark: go to work and risk disease, or stay home and starve with your family.

But if the disease is not contained in these places, it will come back – in second, third, and fourth waves – to haunt every part of the world.

Pervasive economic and financial failure in emerging markets also threatens the viability of the supply chains on which all countries depend. Given its magnitude, emerging-market debt threatens the stability of a global financial system that is already dependent on strong central bank support. And with emerging markets accounting for more than half of global GDP, global growth is threatened as well.

Just as the U.S. Federal Reserve and other major central banks have expanded their balance sheets in previously unimaginable ways, the international community needs this week to do, in former European Central Bank President Mario Draghi's famous phrase, "whatever it takes" to maintain a functioning global financial system. At a time when the United States is borrowing an extra 2 trillion U.S. dollars to meet its needs, it would be tragic if massive austerity was forced on an already-stressed developing world.

First, the IMF, the World Bank, and regional development banks need to be as aggressive as the world's central banks in expanding their lending. This means recognizing both that the current near-zero interest-rate environment makes it possible to use more leverage than previously, and that there is little point in having reserves if they cannot be utilized now.

The World Bank nearly tripled its lending in 2009. An even more ambitious target may be appropriate now, along with a major increase in subsidized lending at a time when low borrowing rates in rich countries make it much less costly. In addition to relieving debt interest payments, the IMF, with its 150 billion U.S. dollars in gold reserves and network of credit lines with central banks, should be prepared to lend up to 1 trillion U.S. dollars.

Second, if ever there was a moment to expand the use of the international currency known as Special Drawing Rights (the IMF's global reserve asset), it is now. If global money is to stay in balance with the domestic monetary expansion in rich countries, an increase in SDRs of well over a trillion U.S. dollars is urgently needed. 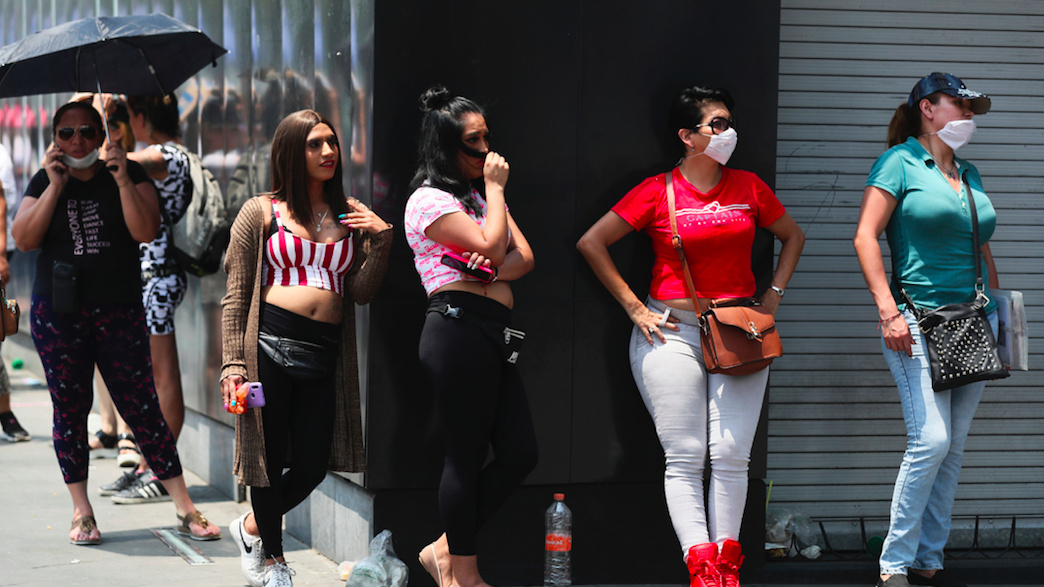 Workers stand in line as they wait to receive a monetary incentive offered by the mayor to stay home in a measure to curb the spread of COVID-19, in Mexico City, Mexico, April 4, 2020. /AP Photo

Workers stand in line as they wait to receive a monetary incentive offered by the mayor to stay home in a measure to curb the spread of COVID-19, in Mexico City, Mexico, April 4, 2020. /AP Photo

Third, it would be a tragedy and a travesty if stepped-up global financial support for developing countries ended up helping those countries' creditors rather than their citizens. National debts incurred before the crisis must be at the top of the international financial agenda. We should agree now that once we have clarity on the economic fallout of the crisis, we will pursue the kind of systemic approach required to restore debt sustainability in a number of emerging-market and developing countries, while safeguarding their prospects for attracting new investment.

But the most immediate and largest short-term support can come from waiving upcoming debt payments by the 76 low- and lower-middle-income countries that are supported by the International Development Association.

The current proposal is that creditor countries would offer a six- or nine-month standstill on bilateral debt repayment, at a cost of 9-13 billion U.S. dollars. But this proposal is constricted both in its time frame and the range of creditors included.

We propose relieving over 35 billion U.S. dollars due to official bilateral creditors over this year and next, because the crisis will not be resolved in six months and governments need to be able to plan their spending with some certainty.

Here the role of China, which holds over a quarter of this bilateral debt, will be crucial. China's decision to be a long-term provider of funds for investment in developing economies has been welcome, and its spending has sped the development of important infrastructure. Now is the time for China to play a leadership role with other creditors by waiving its debt repayments this year and next.

Nearly 20 years ago, when we both argued the case for debt relief for nearly 40 highly indebted poor countries, almost all the debt was owed to official bilateral or multilateral creditors and little to the private sector. Now, 20 billion U.S. dollars – often borrowed at high interest rates – is due by the end of 2021 to private-sector creditors.

As recognized by the Institute for International Finance, which represents private-sector creditors to emerging markets, the private sector has to take its share of the pain. It would be unconscionable if all the money flowing from our multilateral institutions to help the poorest countries was used not for health care or anti-poverty measures, but simply for paying private creditors, especially those like the large American banks that are continuing to pay dividends at a time of crisis. The ministers and governors convening this week should join their authority with that of the IMF and the World Bank to mobilize the private sector around a voluntary plan for addressing these debts.

Just as the pandemic can be contained most effectively and least expensively with bold early measures, the lesson from the past is that international recessions and their consequent human costs are best addressed quickly and boldly. We must act fast and act together.