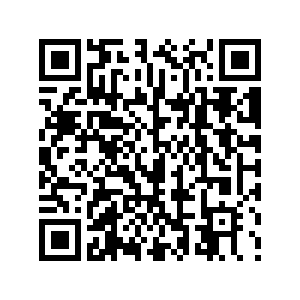 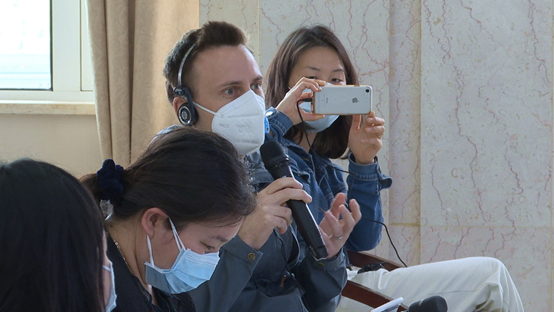 Reporters from more than ten overseas media outlets paid a visit to the Wuhan Traditional Chinese Medicine Hospital on Tuesday. They are mostly from Europe and the U.S.

TCM expert Zhang Boli fought both SARS in 2003 and COVID-19 this time. He now is an academician of the Chinese Academy of Engineering. He told the media that TCM has showed prominent effects in preventing patients with mild symptoms from getting worse. The rate of critically-ill patients in China is 2 percent to 5 percent while the number estimated by the WHO is 13 percent.

"When there is no specific medicine or vaccine, TCM is a good choice. China has gone through over 500 plagues in the past 3,000 years," Zhang said. "When we were making the TCM formula for the COVID-19 patients, we also referred to the ancient TCM doctor Zhang Zhongjing, who lived 1,700 years ago."

Professor Qiu Haibo, vice president of Zhongda Hospital of Southeast University, has been an ICU doctor for three decades. He also attended the press brief. He says he has also done some clinical research on TCM and has some important findings. 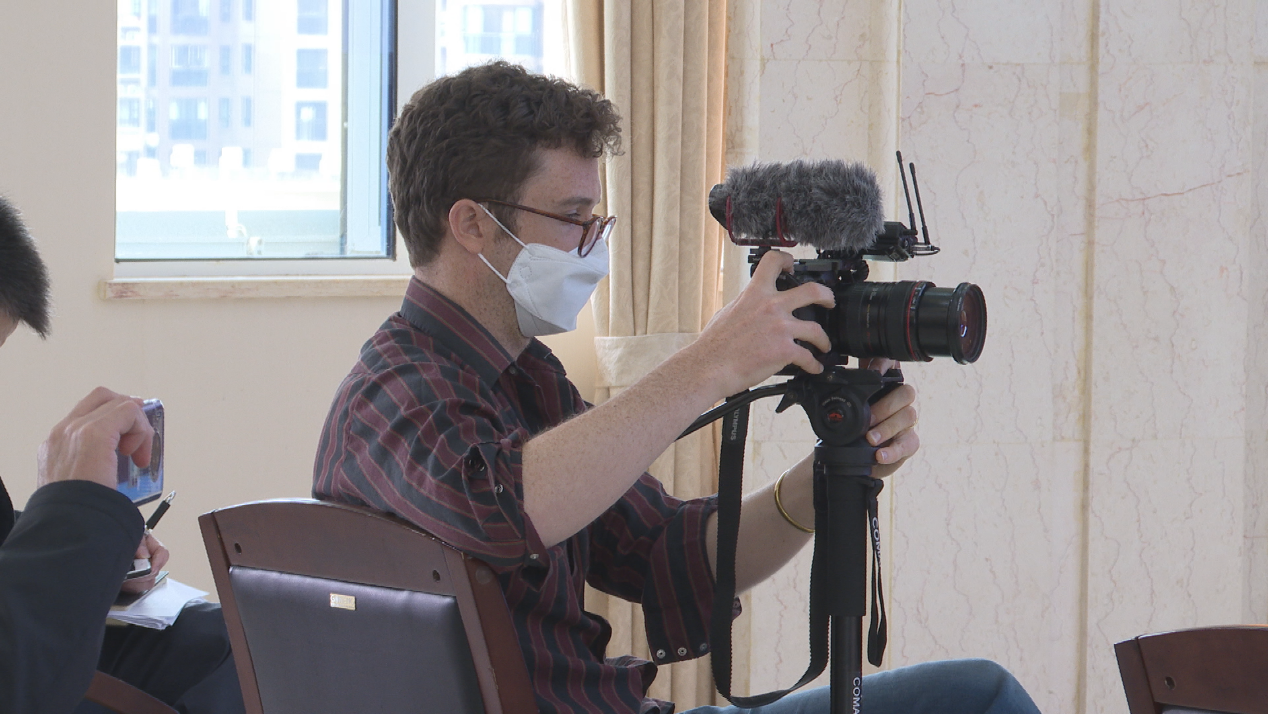 Reporter of the Associated Press attended the press brief on Tuesday in Wuhan. /CGTN

Reporter of the Associated Press attended the press brief on Tuesday in Wuhan. /CGTN

He said, "We found that after using Xue Bi Jing, a TCM injection, the fatality rate of critical pneumonia patients showed an obvious drop. It shows that TCM might have an inhibition on the pathogen, but also on the pathogenic process of pneumonia."

Doctor Qiu also pointed out the difference in the working patterns between TCM and Western medicine, "Western medicines often target one spot and only treat this one spot. But TCM seems to target many spots at a time and treats them together. As a Western medicine doctor, I think we should pay attention to this and find out whether TCM can achieve better effects eventually when it's working on many targets at the same time."

Doctor Qiu also hope experts carry out rigorous scientific research of the effects of TCM from an epidemiological perspective, which will provide a more objective evaluation of TCM.

Doctors in attendance at Tuesday's meeting also took questions from overseas media. Reporter of the national broadcasting station of Sweden asked about the cost of TCM treatment for COVID-19. Doctor Zhang says the cost is about 30 to 50 yuan a day and patients usually take it for 14 days.