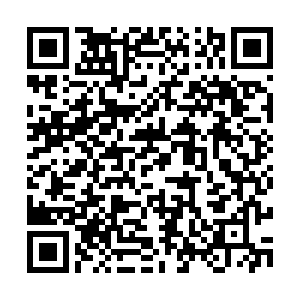 Five critically endangered shore plovers went on a "special and essential" flight to their new home on Mana Island, near Wellington in New Zealand last Saturday, despite the strict COVID-19 lockdown.

While the country cut non-essential domestic flights to curb the virus from spreading, it made an exception for these tiny birds. The relocation was personally approved by the conservation minister because it is a critical part of increasing the bird's population in the wild.

Shore plovers, also known as shore dotterel or tuturuatu in Maori, is native to New Zealand. The bird is on the brink of extinction because of cats and rats that were introduced in the 19th century. There are only about 250 of them left in the world and they are still vulnerable to attack by predators such as rats and cats. 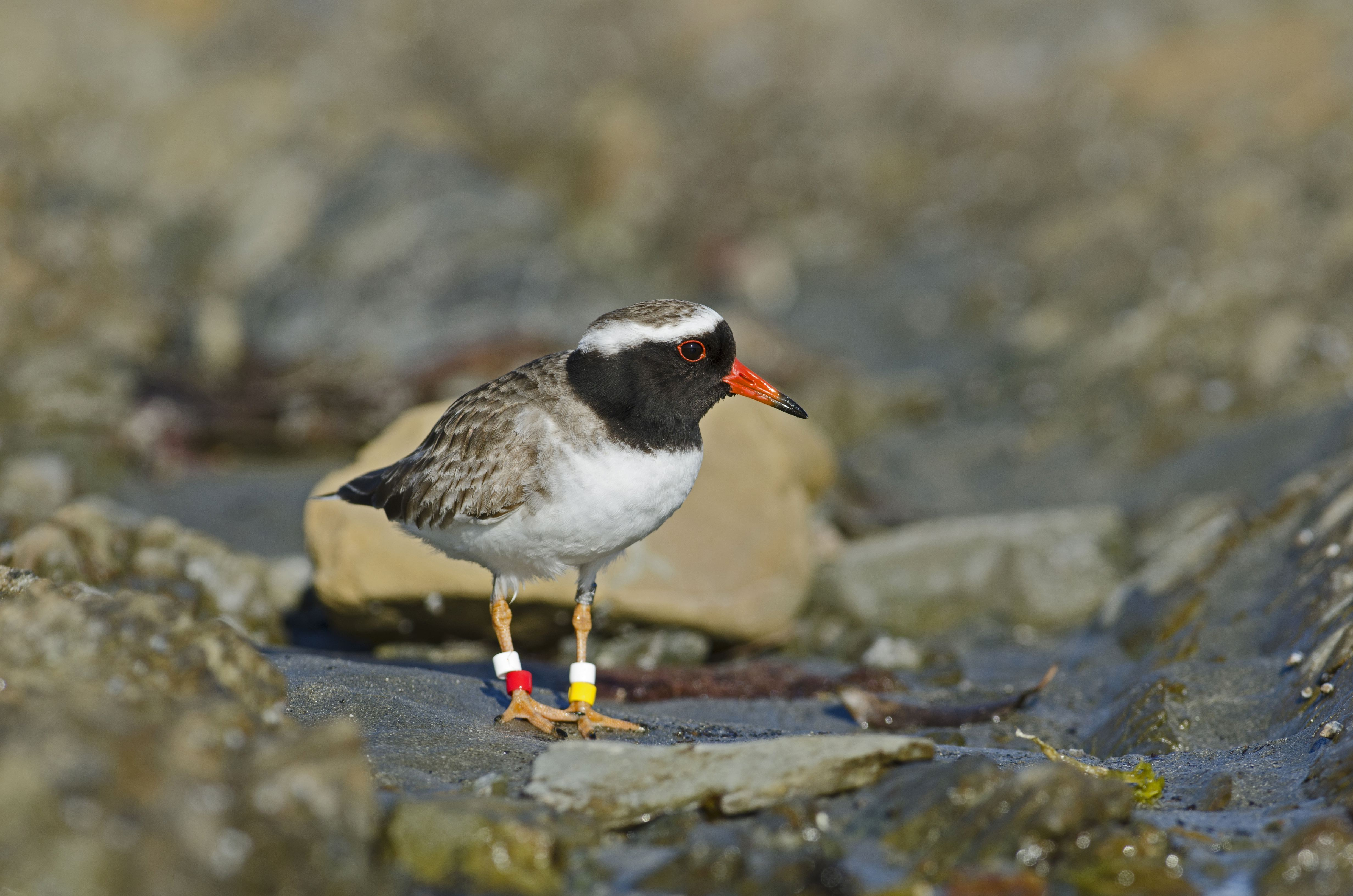 The Department of Conservation started the captive breeding program for shore plovers in the 1990s at Pukaha Mt Bruce Wildlife Center, and later at Isaac Conservation and Wildlife Trust.

Five juvenile birds being transferred this time previously lived in a small aviary at the Isaac Conservation and Wildlife Trust, in Christchurch. They will have a caretaker in Mana Island feed and help them get accustomed to the new habitat before being released into the wild.

According to Dave Houston at the Department of Conservation, the birds were part of a third transfer this year. These captive-bred shore plovers have been released on predator-free islands including Motuora, Waikawa, Rarotoka, Mana and Motutapu in an attempt to build a self-sustaining population on these islands. 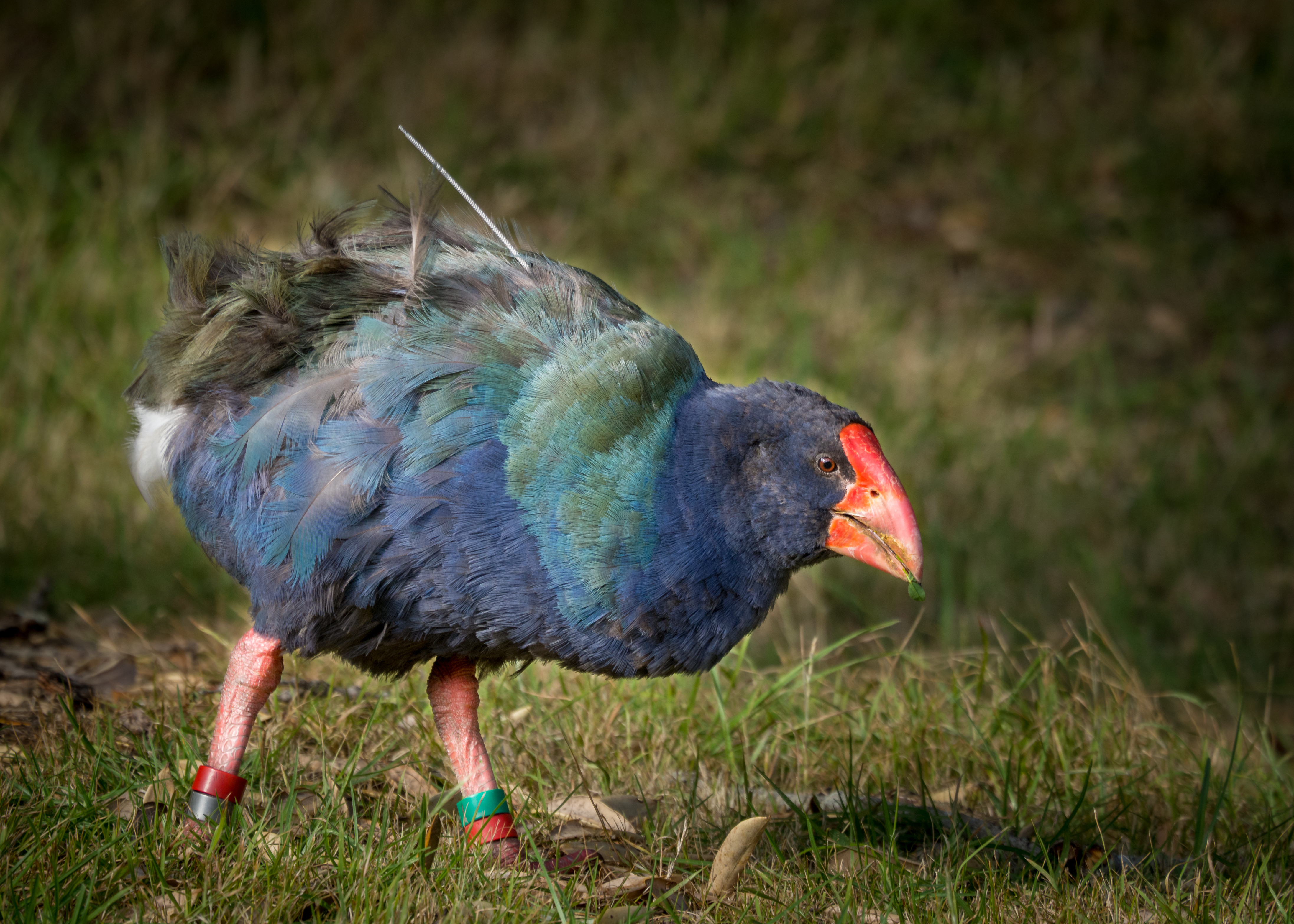 The takahe is a flightless bird indigenous to New Zealand. /VCG

The takahe is a flightless bird indigenous to New Zealand. /VCG