Exclusive interview with Zhong Nanshan: One world, one fight
CGTN 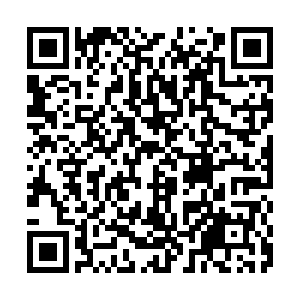 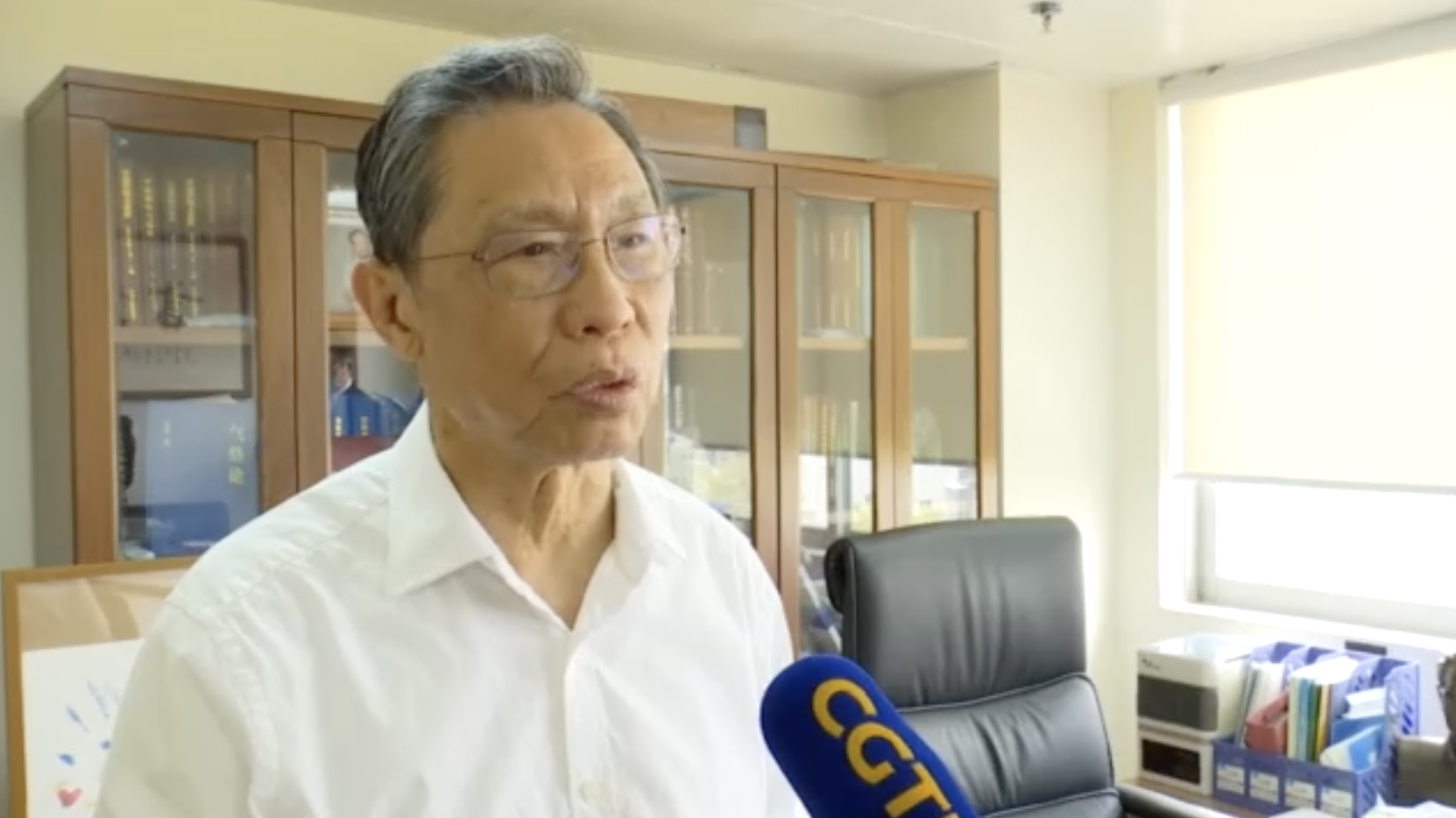 The prevention and control measures against COVID-19 taken by China have been proved effective since the outbreak the country is improving.

In an exclusive interview with CGTN, Zhong Nanshan, China's top respiratory expert said that it's right decision for China to order testing and quarantine for all who enter the country from abroad.

"It's necessary," he said. "Although it causes some inconvenience for in individual, for the whole country it's good, it's correct."

"That's why we are now quite stable under control," Zhong told CGTN.

As the pandemic is developing rapidly across the globe, preventing the virus from re-entering the country has become one of the major tasks.

The expert called on the government to pay more attention for foreigners who are coming to China, and test them to see whether they have infected with the virus.

"Although they are asymptomatic, they have no symptoms… this kind of disease has the so called 'incubation period' from three days or seven days, the majority, some of them to 14 days," Zhong told CGTN.

"Not only foreigners, the Chinese who are studying and working outside China all need to receive this checkup. So that's equal. There's no difference at all," the expert emphasized. "That's one world, one fight."

(CGTN's He Weiwei, Chen Yilin and Guo Meiping contributed to this story.)