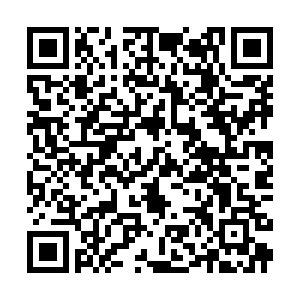 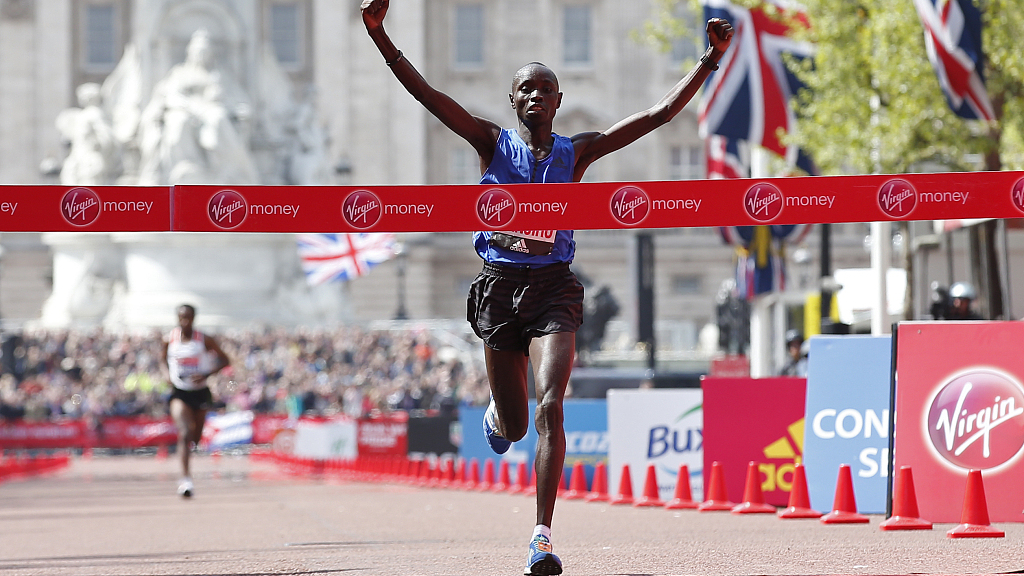 Kenya's Daniel Wanjiru, the winner of the 2017 London Marathon, is the latest high-profile athlete to have failed a doping test.

The Athletics Integrity Unit announced on Tuesday the provisionally suspension of Wanjiru with immediate effect after his Athlete Biological Passport showed variations, which is a violation under the World Athletics Anti-Doping Rules.

Under anti-doping rules, the 27-year-old cannot participate in any competition until a hearing into the allegation has taken place.

However, Wanjiru in his defense said he is innocent and will prove it before AIU.

"I am clean in the sports I do. The ABP finding is confusing and frustrating me. Specialists have informed me about how this can happen and I have come to realize there can be hundreds of reasons found why HB is fluctuating. I feel I am already seen as a sinner of doping, but I am not. I am innocent. It's very painful what's happening to me now," said Wanjiru on Wednesday in Nairobi. 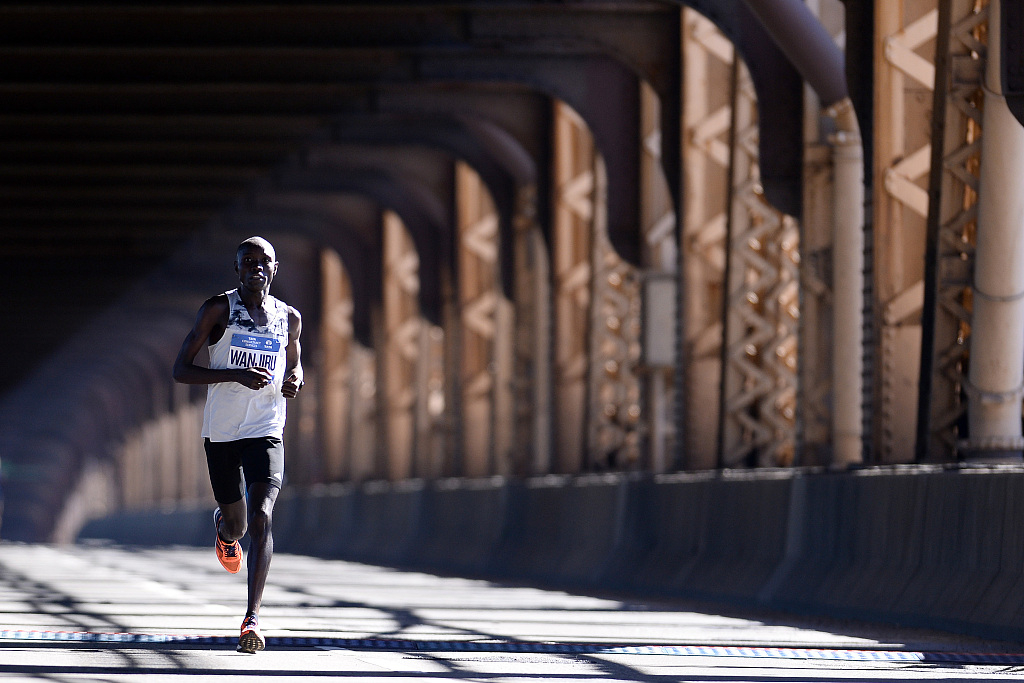 Though he had been running and winning marathons, Wanjiru's biggest win was in 2017 when he emerged from obscurity to beat Ethiopia's legendary runner Kenenisa Bekele to lift the London Marathon title.