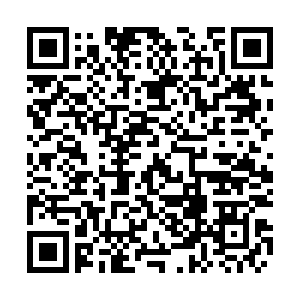 Cycling teams are gearing up for the Tour de France to be held in August rather than the usual July, after French President Emmanuel Macron said big public events would be halted until mid-July as the country fights the COVID-19 pandemic.

Marc Madiot, president of the French cycling league and director of the Groupama–FDJ cycling team, said Macron's comments, which included extending measures to slow the coronavirus outbreak, paved the way for the Tour to be held in August.

"Based on what he told us, it seems conceivable to hold the Tour de France in the course of August," he told Reuters.

French newspaper Le Dauphine Libere reported later on Tuesday that the Tour would run from August 29 to September 20.

Thousands of fans gather along the roadside every day to watch the Tour and urge on the riders during the three-week race, posing a risk of spreading the virus further among the public and the cycling teams alike.

An email seen by Reuters on Saturday and sent to the publishers of the official Tour program showed the organizers were focusing on postponing rather than cancelling the race, which had been scheduled for June 27-July 19.

The organizers, who had no immediate comment on Tuesday, told German news agency dpa that the dates initially announced would not be possible and that they were working on postponing the event.