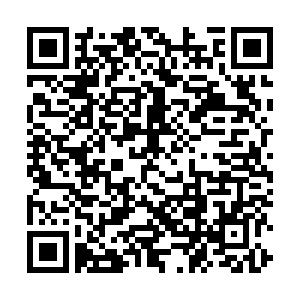 Strengthening the World Health Organization is one of the best investments, Germany's foreign minister said on Wednesday after U.S. President Donald Trump on Tuesday halted funding to the Geneva-based organization.