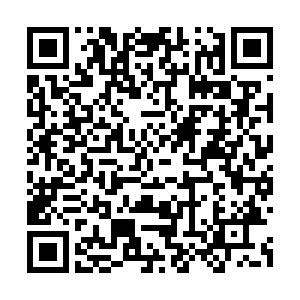 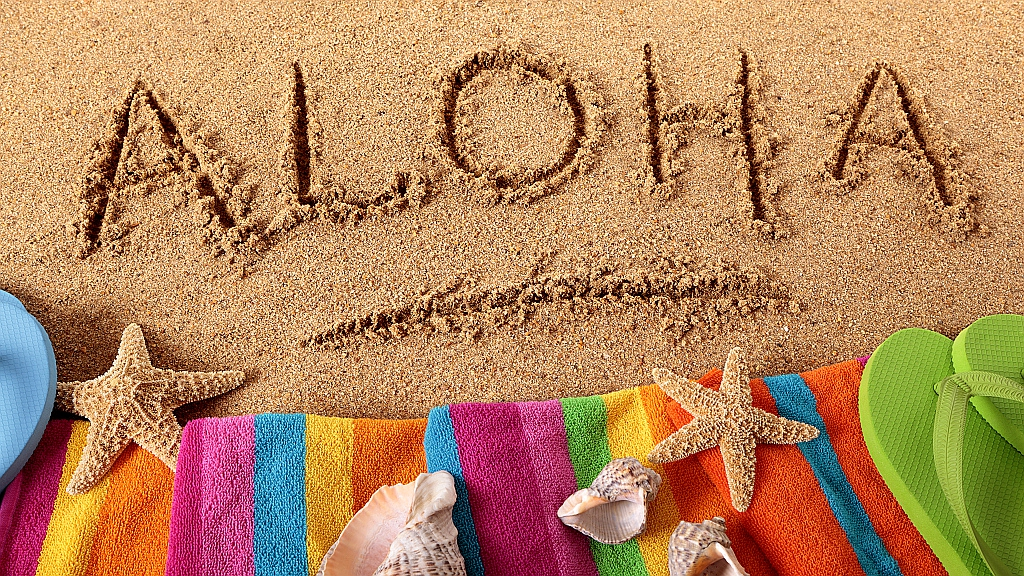 Hawaii ranks first among U.S. states where COVID-19 has had the biggest impact on tourism, according to a study released Tuesday by finance website WalletHub.

According to the study, the COVID-19 pandemic has "wreaked havoc" on many of the country's "non-essential" industries, including tourism, as countless attractions have closed down, from commercial hotspots like Disney World to natural wonders like the Grand Canyon National Park.

The study noted that there could be as many as 5.9 million jobs lost due to the decline in travel by the end of April, citing data from the U.S. Travel Association and Tourism Economics.

"As tourism suffers, workers will bear the brunt of the difficulty," said the study.

The study compared the 50 U.S. states and the District of Columbia across 10 key metrics. These include the share of businesses in travel and tourism-related industries, travel spending per travel employee, and the presence of stay-at-home orders.

Montana has the second most affected tourism industry due to COVID-19, followed by Nevada, Vermont and Massachusetts, according to the study.

The number of COVID-19 cases in the U.S. topped 600,000 with over 25,000 deaths as of Tuesday evening, according to the Center for Systems Science and Engineering (CSSE) at Johns Hopkins University.