Path to Prosperity: How is China battling against poverty via consumption?
CGTN 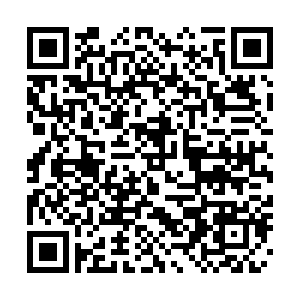 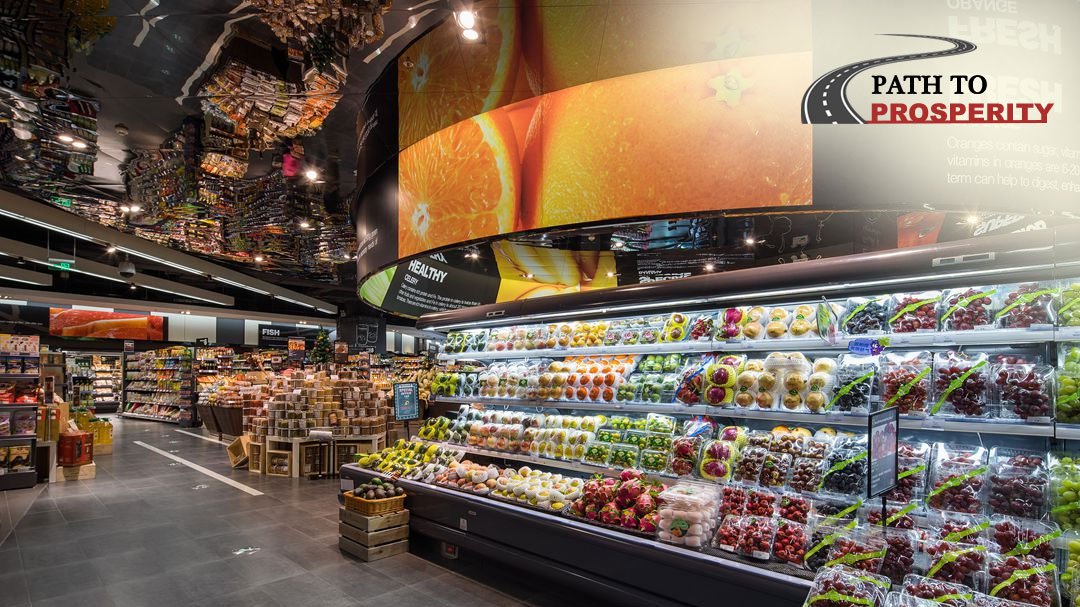 Poverty alleviation via consumption refers to the purchase of goods and services provided by people residing in poverty-stricken areas as a way to scale up their income and help lift them out of poverty, according to a State Council circular released on January 14, 2019.

It may be likened to a rope connecting to poverty-stricken areas at one end and a broader market at the other.

Such a "purchase instead of donation" and "buying instead of direct assistance" approach can not only satisfy consumers' demand for cheap-but-quality agricultural produce, but also help solve the problem of inaccessibility besetting people in need.

Government organs at all levels in China have taken the lead in the campaign and built long-term supply and marketing relationships with their partners in underdeveloped areas.

Beijing has indicated that it will place about 10,000 cabinets, similar to vending machines, in subways, railway stations, airports, shopping plazas, parks, scenic spots and bank outlets to sell products from the underdeveloped regions.

East China's Jiangxi Province has launched a campaign entitled "Poverty Alleviation Activities in One Hundred Counties" on March 15 this year. The heads of government departments and the local villages in nearly 100 counties joined a sales promotion via livestreaming on online shopping platforms.

Sales on that day exceeded 7.5 million yuan, and 43,000 poor people increased their income.

But contrary to the belief that good wine needs no bush, the distribution channel is for the time being at the heart of a promising sales prospect. It's unquestionable that e-commerce is instrumental in spurring the process, with China's online shopping platforms joining the race to fight against poverty.

That's also particularly true in the battle against COVID-19, with a slew of rural areas reporting trouble in selling agricultural products caused by waning market demand and impeding logistics constraints, bringing new challenges to the timely completion of the goal of poverty alleviation.

Pinduoduo is to in the next five years kick off 100 "Duoduo farms" projects in Yunnan, cultivate 5,000 local rural talents specializing in e-commerce, and incubate and build 100 agricultural product brands with local specialty.

In an effort to offset the impact of the COVID-19 pandemic sweeping across the globe, on February 6, Alibaba took the lead in starting a "Love to Farmers" program and launched a billion-yuan fund to create an emergency supply chain for more than 1,900 agricultural products in over 20 provinces. This includes Hubei, the former epicenter of China's coronavirus outbreak.

This has worked. According to data provided by the Ministry of Agriculture and Rural Affairs, as of March 10, the country had accumulatively sold 850,000 tonnes of unsalable agricultural products. Of this, Alibaba's online e-commerce platforms of Taobao and Tmall sold a total of 100,000 tonnes, accounting for nearly one-eighth of the country's total.

China has outlined wiping out absolute poverty in 2020 without a single person being left behind as one of its top priorities. By the end of last year, there were still some 5.5 million people struggling under the poverty line across the country.