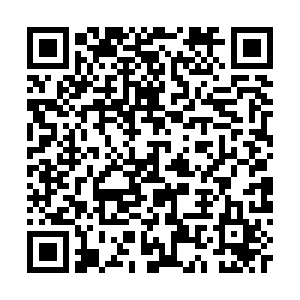 For the first time since January 20, there have been no confirmed or suspected cases in Hubei Province outside Wuhan, where the number of confirmed cases has dropped to less than 200, the National Health Commission said on Wednesday.

China reported 10 new confirmed cases and 54 asymptomatic cases on Wednesday, the highest number in two weeks. The Commission vow to strengthen the screening and epidemiological investigation, and continue to promote scientific and accurate prevention and control in public places to plug the loopholes that may lead to a rebound.