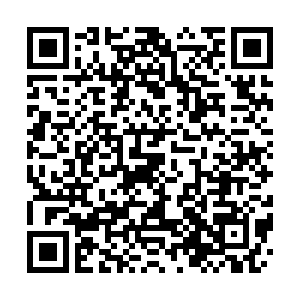 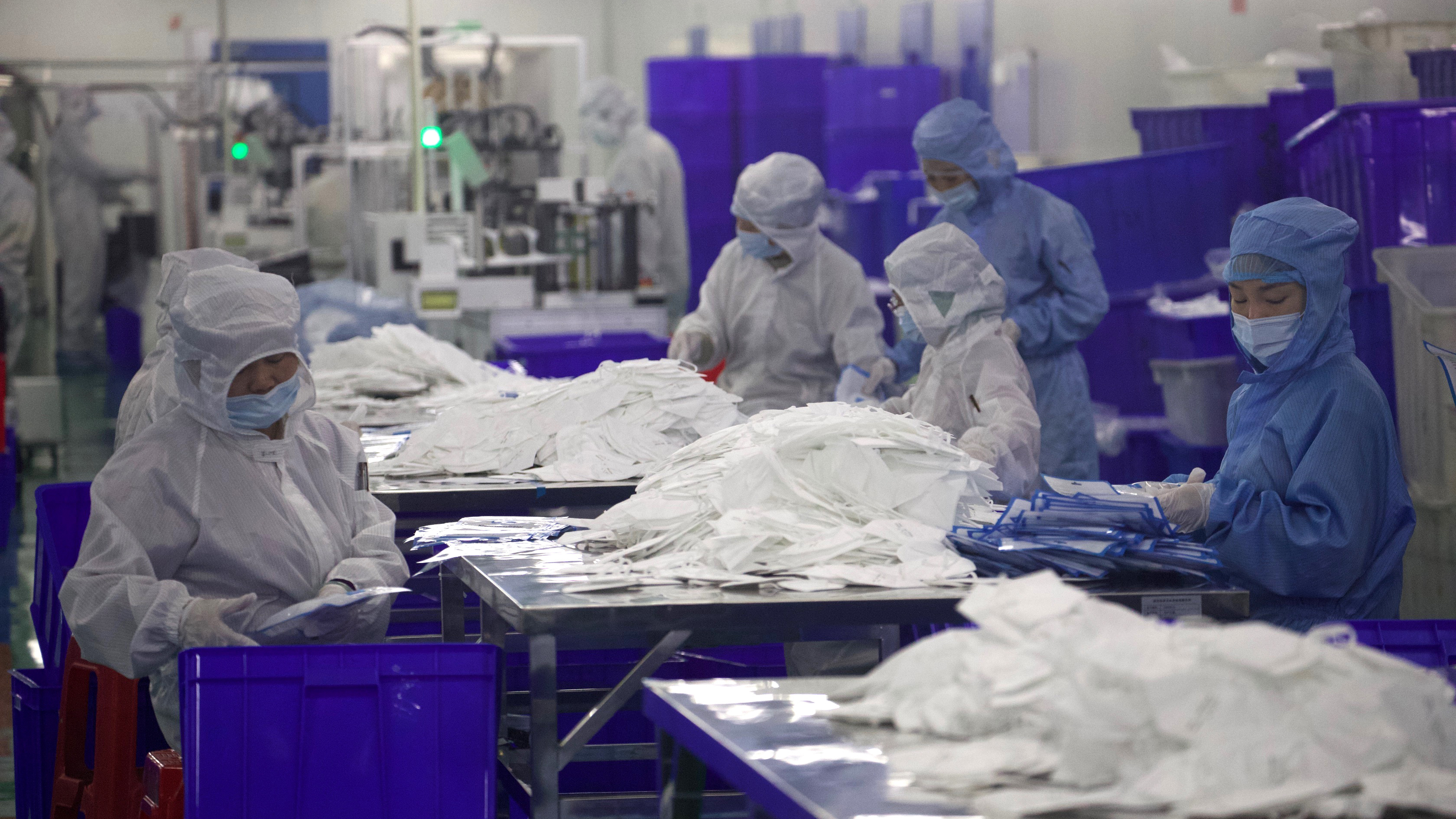 Editor's note: Dr Efem N. Ubi is a senior research fellow and head of the division of International Economic Relations, Nigerian Institute of International Affairs (NIIA), Lagos, Nigeria. He is also an adjunct research fellow and visiting scholar at the Institute of African Studies (IAS), Zhejiang Normal University, Jinhua, China. The article reflects the author's views, and not necessarily those of CGTN.

During the current global pandemic, given the inability of some nations to manage the crisis well, coupled with the lack of medical materials like test kits, protective kits, and in some cases lack of medical personnel and scientists in those countries, COVID-19 has crippled the international system in many ways.

The challenges the world faces today have inadvertently provoked the responsibility to protect, in order for the citizens of the world to join hands together to fight the pandemic. Indeed, "solidarity and cooperation" remain the most powerful weapons to fight COVID-19 pandemics. No country in the international system right now has the capacity to fight this challenge alone.

To win this war, the world needs unity and a clear sense of direction. Importantly therefore, nations should move beyond the blame game as noted by U.S. Senator Kelly Loeffler, who proposed that, "We should not politicize the crisis by assigning blame, but focus on pulling together in the common fight against a global disease that makes no distinction between people and recognizes no borders".

According to Mr. Wang, "To overcome this unprecedented crisis, countries must rise above ideological difference and reject baseless speculations, particularly attempts to politicize joint efforts to fight the virus."

Irrespective of the rivalry and blame attacks, we cannot deny the fact that the COVID-19 pandemic is bringing together governments, organizations, different industries and sectors, and individuals to mitigate its spread. An instance is the World Health Organisation (WHO) "Strategic Preparedness and Response Plan," which outlines funding need of 675 million U.S. dollars for critical response efforts in countries most in need of help. 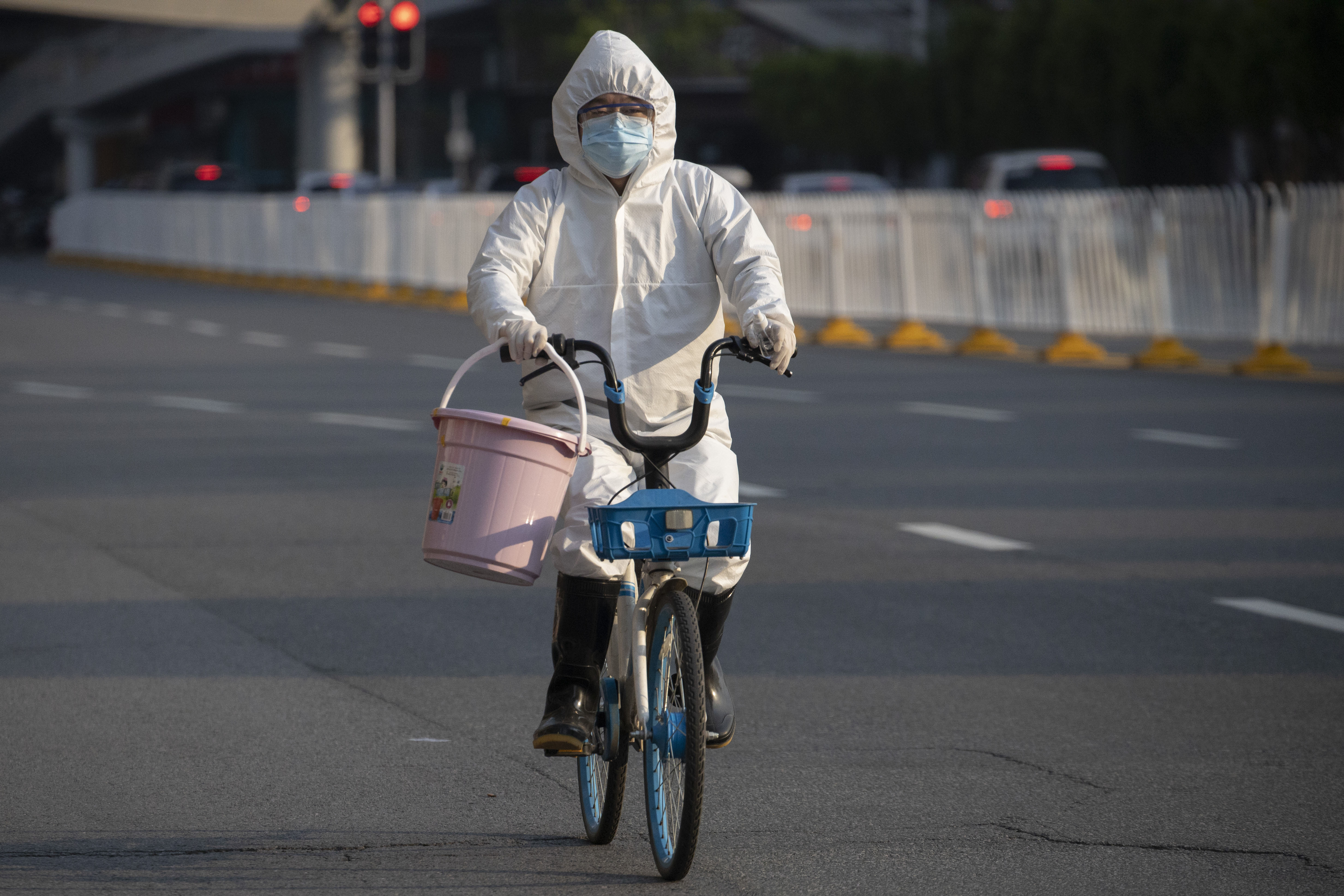 Again, the United Nations General Assembly (UNGA) unanimously adopted a resolution on COVID-19. The resolution called for "intensified international cooperation to contain, mitigate and defeat the pandemic, including by exchanging information, scientific knowledge and best practices and by applying the relevant guidelines recommended by the World Health Organization."

The UN did not stop there - it also launched a two billion U.S. dollars global humanitarian response to fight COVID-19. The European Union is also not relenting in its efforts; it recently announced 20 billion euros as intervention fund to aid partner countries and fragile populations against the COVID-19 pandemic.

Aside from multilateral agencies, individual nations are also cooperating in the battle against COVID-19. While Canada has also pledged 159.5 million U.S. dollars to support international efforts against COVID-19, China has since the advent of the COVID-19 pandemic played a critical role in assisting many countries irrespective of their level of development.

The question is: Why is China taking up this responsibility? Two factors may have engendered this role: First, China is the second largest economy after the U.S., with a GDP of 14.3 trillion U.S. dollars (99 trillion yuan) and contributes 30 percent to the global economy. This position placed China among the prominent global players with extensive reach. With this capability, China believes it owes the international system the responsibility to protect, not only with regards to the COVID-19 pandemic, but also with regards to other issue areas in line with its foreign/aid policy.

Secondly, China being the first victim of the coronavirus and its eventual victory over the pandemic with zero infection today, China deems itself better placed to export its medical experiences to other countries to help them also win the war on COVID-19.

The more reason why China is sending public health and epidemic prevention experts to countries like Iran, Italy and other worst-hit countries. On March 29, 2020, 80 tons of Chinese medical aid consisting of anti-epidemic supplies, for example, 130,000 N95 masks, 1.7 million surgical masks and 50,000 protective clothing was sent to New York for distribution to New York, New Jersey and Connecticut, part of the Chinese contribution to help countries battle COVID-19.

Notwithstanding, the Chinese government is also encouraging individual Chinese citizens and companies to send medical experts and aid like masks, protective gears, testing kits and other anti-epidemic materials to different countries, especially developing countries. Countries that have benefited from this include South Korea, Japan, Iran, Pakistan, countries in Europe, while in Africa all 54 countries have benefited from such aid.

However, Sino-sceptics might argue that China is being magnanimous with medical aid because the virus was first discovered in Wuhan, a city in China. But for the Chinese, aid giving is an obligation and synonymous with its culture and development, in line with its principles of a harmonious world society and President Xi Jinping's vision of building a community with a shared future for mankind. Irrespective of how the virus came into being, there is no time on this earth that we need more concerted efforts and cooperation than this particular moment.