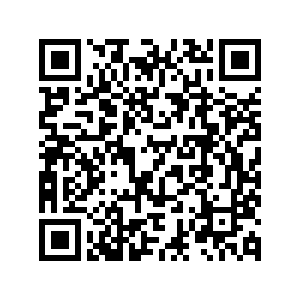 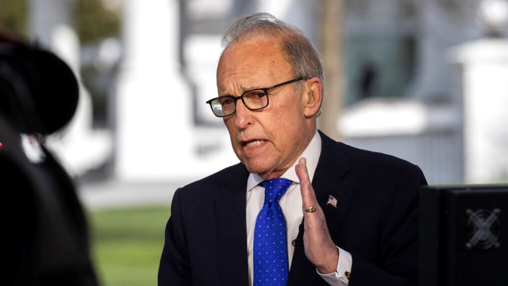 Editor's note: Zhao Yang is a journalist of China Plus. The article reflects the author's opinions, and not necessarily the views of CGTN.

For Larry Kudlow, the White House National Economic Council director, it's a shortcut. Just "pay the moving costs", or give tax subsidies to every American company that wants to leave, either back home or to Southeast Asia.

Why such a drastic move? It appears to be a quick reaction to the lingering pandemic to get things tightly in hand and reduce "dependency" on a viral economy. Or is it a deliberate decoupling strategy?

When politicians attempt to cash in from the coronavirus they are blindfolded over one hard reality: China is the only large economy operating near capacity after it suppressed COVID-19, while others are still dealing with lockdowns. 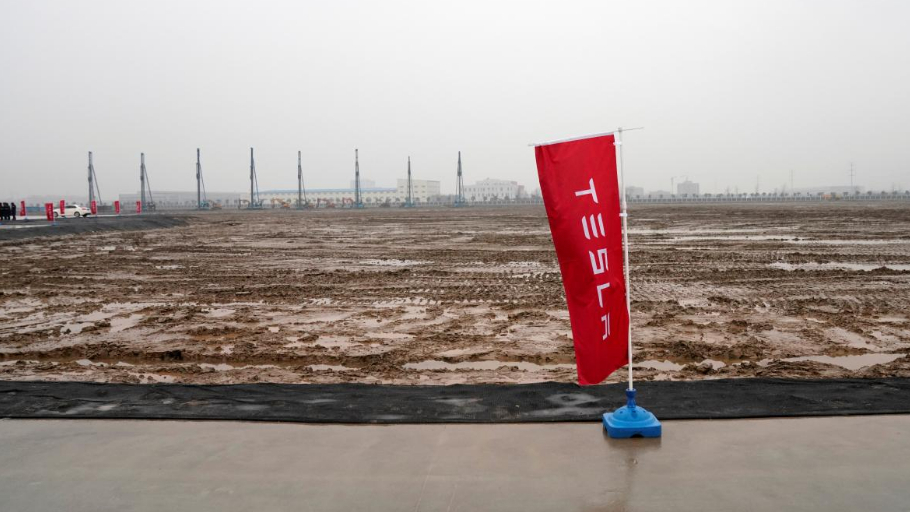 In normal times, where would you go? Should you choose to keep a (political) distance away from the critical segment of the value chain which is also a leading consumer market? Labor income in other countries – definitely not the U.S. -- may be lower but other costs in linking the upper and lower chains rise sharply. And there is the question about the overall labor quality. Which country, or how many countries combined can immediately replace China as a production base? And can you also have access to China's consumer market as easily?

Where else can you go after leaving the only major economy where travel restrictions have been lifted and business is quickly getting back on track?

If you log on to AmCham China's website, you find on the front page, the catchphrase "back to work".  A top story reminds member companies that "China has rolled out new policies, including tax breaks, to limit the impact of COVID-19". The article asks "how to use" such polices. Another story explores "investing in China's health tech industry."

Companies move here and there but such moves are market-driven and profit-oriented.

Kudlow may be thinking about U.S. jobs, but will these moves increase or decrease U.S. firms' global competitiveness? What if it causes price hikes for American consumers?

Drastic moves in a time of volatility, more likely than not, is suicidal. At this moment, China, as both a production and consumption powerhouse, matters more to others.

So wait until the crisis is over? You figure it out.