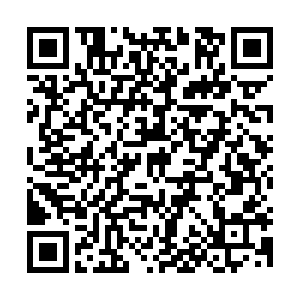 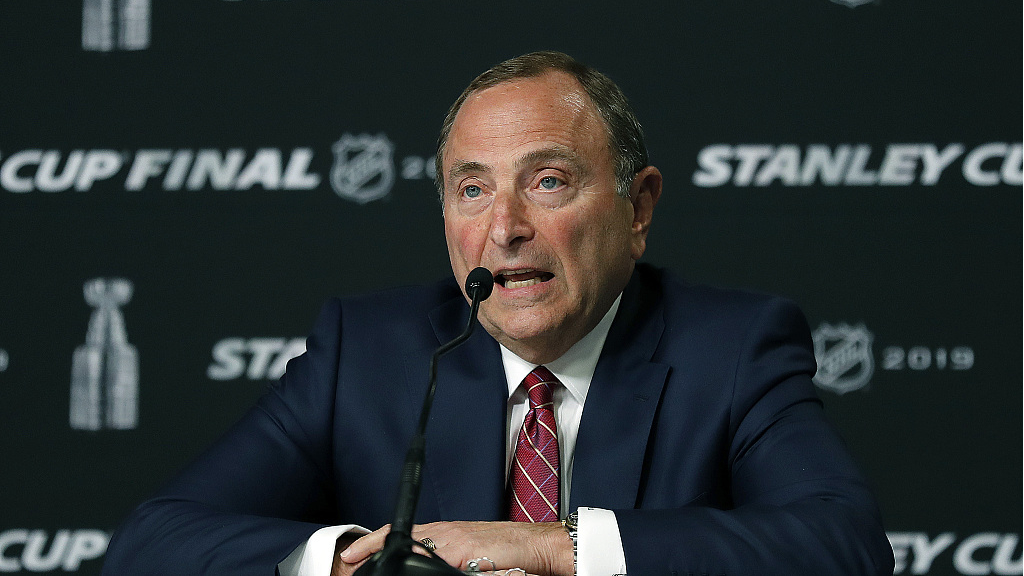 The National Hockey League, which suspended play on March 12 amid the coronavirus pandemic, on Tuesday extended its self-quarantine recommendation to players until April 30.

The league had previously advised players to stay at home until Wednesday.

The NHL said in a statement it was extending the guidelines "following consultation with our medical experts, as well as with representatives of the NHLPA."

The recommendation means team facilities will remain closed to players. It comes a day after NHL commissioner Gary Bettman said the league is continuing to explore multiple options for resuming play.

"When we'll have an opportunity to return depends on things that we have absolutely no control over, because it all starts with everybody's health and well-being," Bettman said.

"And until there's a sense that people can get together, not just to fill our arenas but even our players to get together to work out, we don't know when we can come back. But it's something we're monitoring on a daily basis."

He said the league believed players would need two to three weeks to prepare for a resumption of play once on-ice training could resume.

"As much as we may worry about keeping everybody, not just our players or the NHL family, but everybody, safe from the coronavirus, we also want to make sure that our players don't jeopardize their health by coming back too soon and not being in game shape," he said.

Bettman reiterated that the league was considering all sorts of possibilities, such as playing games without fans or at neutral sites.