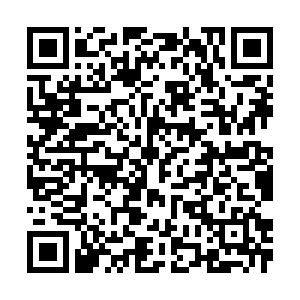 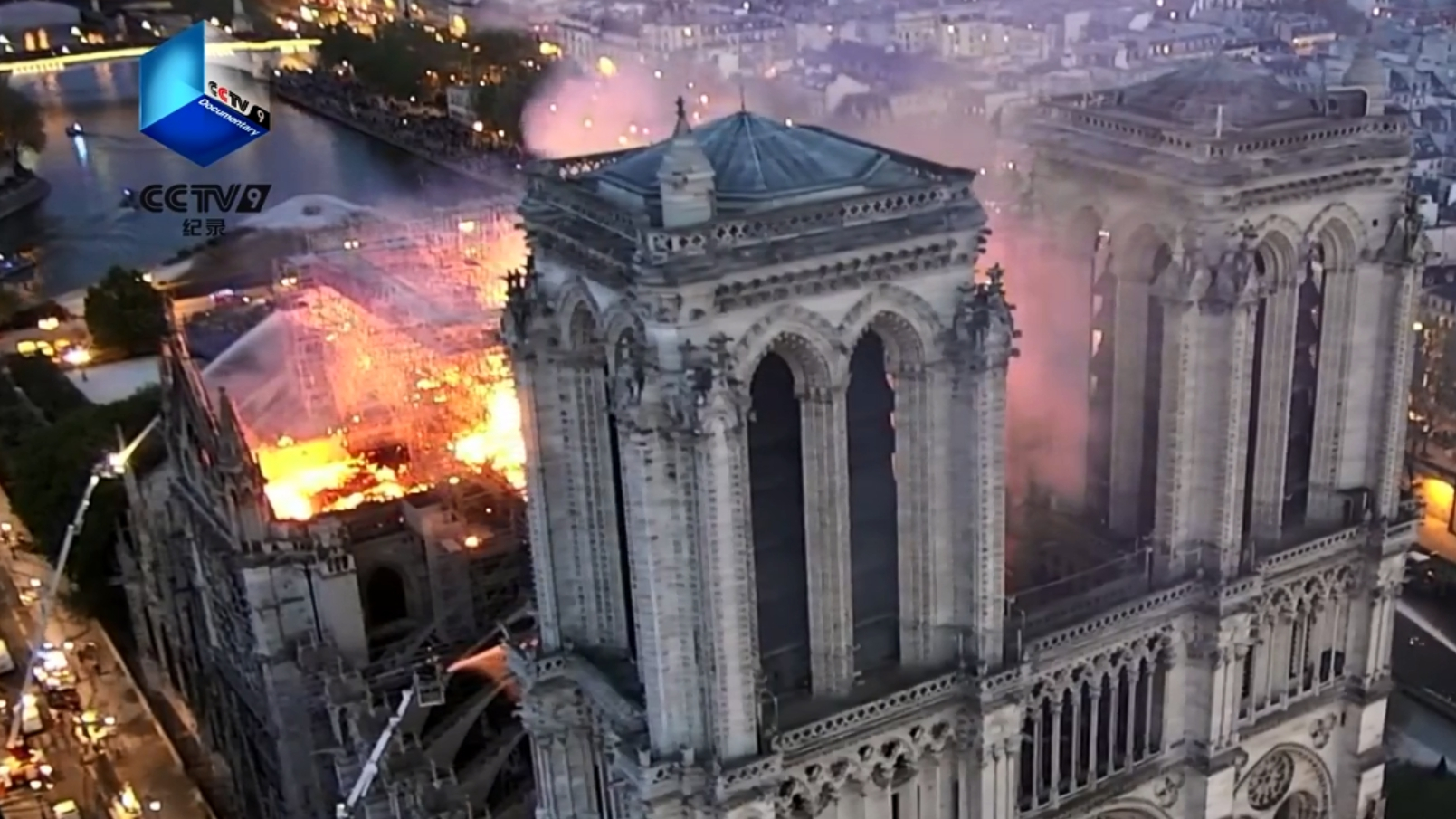 On April 15, 2019, a fire broke out at Notre-Dame Cathedral in Paris, collapsing its iconic spire and severely damaging the building.

Today, on the anniversary of the fire which was mourned by the world, the CCTV documentary channel (CCTV-9) presents the story of the restoration of Notre Dame. The documentary will premiere globally at 9:00 p.m. BJT on Wednesday.

The fire set off a race against time to restore Notre-Dame, with top architects, archaeologists, engineers and hundreds of carpenters, stonemasons and other restorers gathered from around the world.

However, according to media reports, due to the COVID-19 outbreak, since March 16, Notre-Dame has suspended repair work. "The professors were isolated at home, unable to go out to the lab, so the research had to be suspended," said Shao Yong, the professor of the College of Architecture and Urban Planning, Tongji University, who has kept in touch with the renovation team for a long time, ThePaper reported.

Stay tuned with China Media Group and CCTV-9 to find out about the great project of saving world heritage.