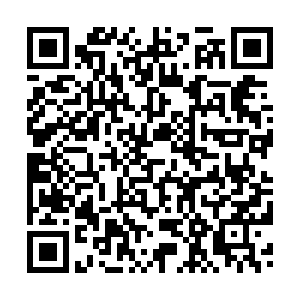 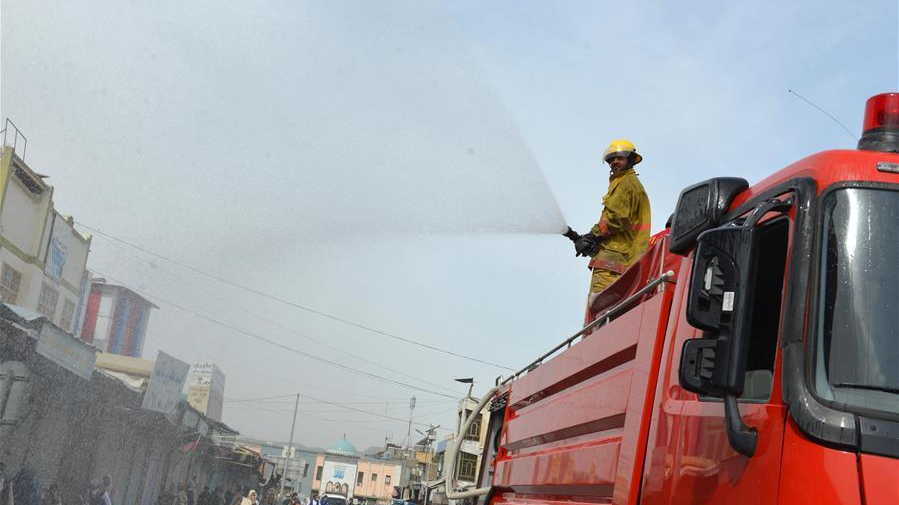 Talks between the chief American negotiator, the top U.S. commanders in Afghanistan and Taliban representatives over a prisoner release dispute as a prerequisite for internal negotiations in Afghanistan were held in Doha.

The talks were spearheaded by the U.S. Special Representative on Afghanistan Zalmay Khalilzad, Commander of U.S. Forces and the NATO-led non-combat Resolution Support Mission, General Scott Miller and the chief negotiator and co-founder of the Taliban movement, Mullah Abdul Ghani Baradar. Suhail Shaheen, a spokesperson for the Taliban Office in Doha who was privy to the proceedings, did not elaborate on the exact contours of the discussions and provided a general overview on how repeated violations of the agreement and other issues were discussed.

Optics aside, there are plenty of reasons to be apprehensive about the Trump administration's efforts in placating the Taliban over prisoner deal disputes, given the group's propensity to resort to violence due to gross mistrust which has been allowed to fester in a post-Doha environment.

Left unsettled, the prisoner dispute risks descending Afghanistan into further chaos and instability especially after the World Bank warned that the economies of South Asia could suffer slumps due to COVID-19 of which Afghanistan is the most impoverished and crisis infected state in the region.

The need to resolve political differences and exhibit unity to tackle the coronavirus in the country has seen the United States pitching in for the resolution of a dispute which as per the Doha peace agreement inked in February, already mentions the conditions of prisoner releases alongside other prerequisites for peace.

It calls for the release of 5,000 Taliban detainees and up to 1,000 government inmates as a prerequisite for the March 10 dialogue process to commence.

So far, Kabul has freed around 300 Taliban detainees which was reciprocated by the insurgent group and appreciated by the U.S.special envoy for Afghanistan.

Recent history however, underlines how hollow U.S. approaches in resolving disputes have allowed the Taliban to exploit vacuums for strategic gains with an upsurge in violence.

In the immediate aftermath of the Doha peace deal signed in February, the Taliban resumed violent attacks against Afghan security forces across the country, which was compounded by internal political turmoil as parallel inaugurations of President Ashraf Ghani and his rival Abdullah Abdullah took place over the 2019 Afghan elections.

The resumption of violence against the Afghan security forces earlier was on the premise that the Trump administration supported Afghan security operations after the deal was signed which to the Taliban, is a gross violation of the essence, spirit and points of the accord.

From an Afghan security perspective, the release of prisoners in the aftermath of the violence should be considered as a confidence building measure with countries such as Turkey and Indonesia releasing several prisoners and reducing prison sentences on humanitarian grounds as the pandemic intensifies. 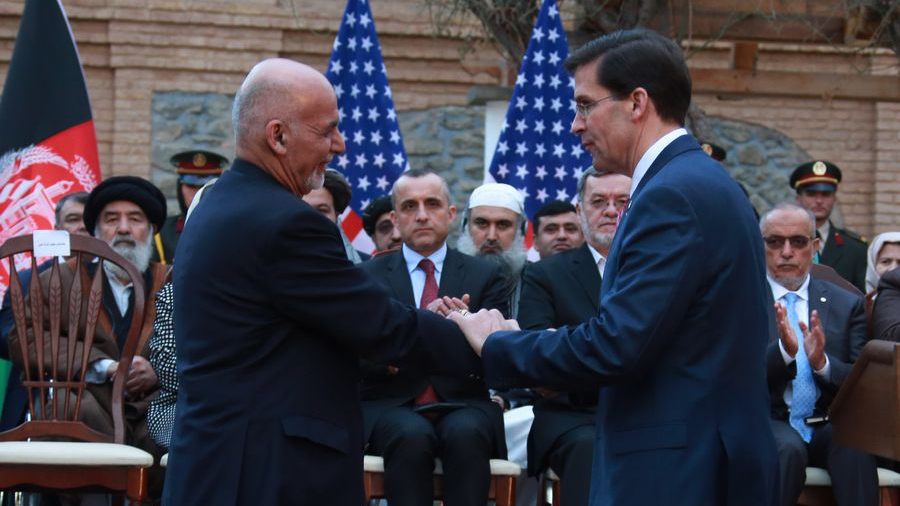 However, humanitarian considerations are secondary to the need to kick start negotiations in Afghanistan with little room for spikes in violent attacks or a breakdown in understandings. For this to materialize however, the United States has to tread with precision and clarity.

The U.S. role in promoting peaceful settlements within Afghanistan while placating the Taliban and supporting the Afghan security operations at the same time hints at duality, which from an insurgent perspective is a justification to conduct violence and violate the terms and conditions of the agreement.

The unconditional assurance that the terms of the Doha peace deal are to be followed in letter and spirit is what all sides hinge upon, failing of which, jeopardizes ongoing efforts in tackling COVID-19 as the current security and health infrastructure in Afghanistan is ill equipped in dealing with a threat of this magnitude.

This myopic approach risks providing a vacuum for the group to challenge the writ of the state in order to weaken the constitutional government at the center which will be unacceptable to the Afghan government which desires a cessation of violence and a political solution to the conflict. Tacit support to one side at the expense of another results in trust deficits which cannot translate into an everlasting solution to the Afghanistan quagmire.

Central to the country's stability is also the commencement of the intra-Afghan dialogue process which was scheduled for March 10th and has been stalled time and time again over reservations by the Taliban. The United States has also failed in carving out a political solution which synergizes various factions in Afghanistan instead of alienating them.

Dual approaches with the Taliban also risk alienating the group as a legitimate stakeholder as well, which is yet to transform itself into a political entity with which negotiations could take place.

Difficulties which arise over the frequency and size of prisoner releases should not detract from the fact that American involvement has compounded the reservations of the Taliban at hand.

Years of internal discord, war, various factions vying for influence and the presence of ISIL in Khorasan Province is what the Afghan public have continued to endure for decades.

While it is important to refrain from pressurizing the Taliban or giving them too much leeway to project themselves as a potent force, a holistic approach instead of settling disputes which cloud the essence of the agreement reached in Doha is needed. Neither side can afford a resumption in violence along with the presence of COVID-19 with the Afghan civilians becoming the first casualty in a long and arduous road to peace.