ShePower: An ecologist who devoted to climate change
Zhang Ziyu 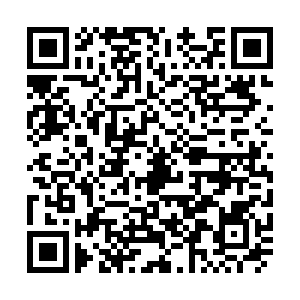 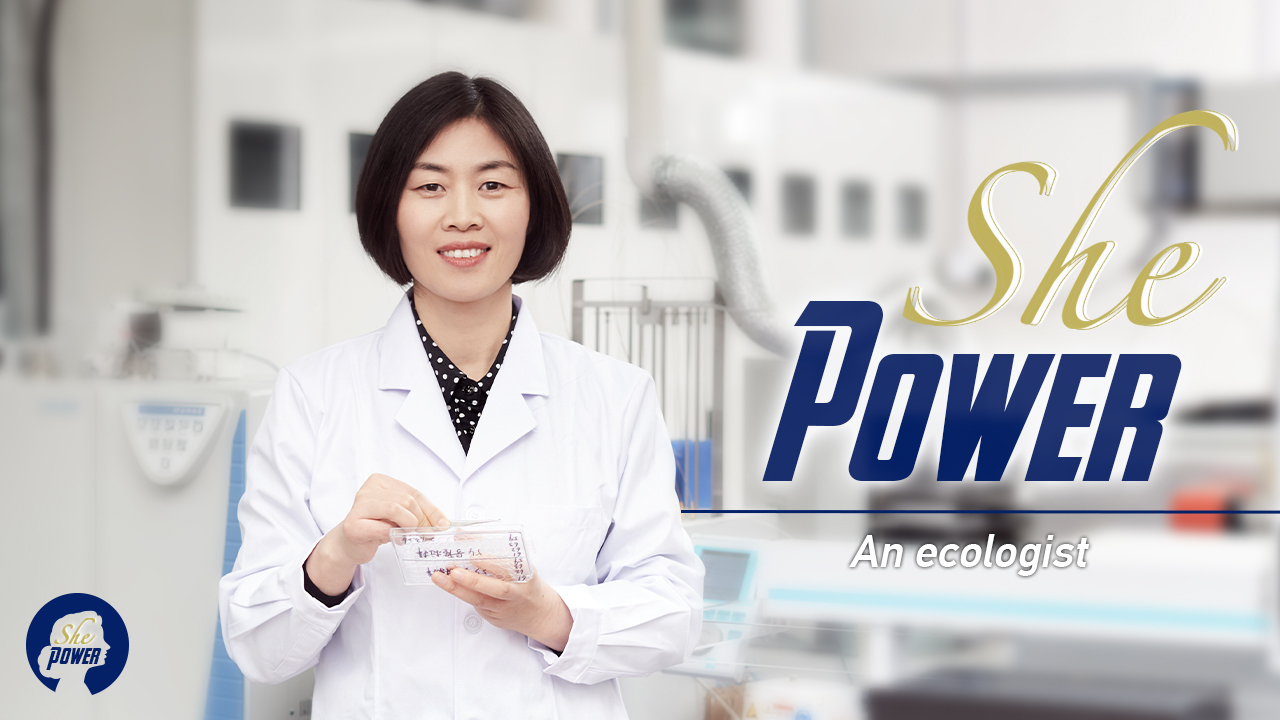 Chinese ecologists have contributed their powers to address the worldwide climate change problem, and Niu Shuli from the Chinese Academy of Sciences(CAS) is one of them.

Niu and her team established a research station at Qinghai-Tibet Plateau to research the ecosystem there. The results of their research were selected at the 2019 UN Climate Change Conference Special Collection after publication.

"The plateau is very cold, so we always wear down jackets in summer. It's impossible to persist if you don't have a strong willpower," Niu Shuli shared her story.

Qinghai-Tibet Plateau is the world's highest plateau, with an average elevation exceeding 4,500 meters and being surrounded by imposing mountain ranges that harbor the world's two highest summits.

Niu Shuli called the plateau the Third Pole of the world. It supports a variety of ecosystems and plays a crucial role in regulating global climate change.

"By researching here, we are able to capture a strong signal of climate change and get valuable information first hand, which is of great value when studying the alpine ecosystem," Niu explained how she conquers the altitude stress.

It's not easy to conduct field ecology research, living conditions in the wild could be grim. But these problems didn't stop Liu.

She won the China Young Female Scientist Award in 2019. "That award is a recognition of the ecological work in the wild, also an encouragement for female researchers," she adds some people think field research is not suitable for women, but actually women can persevere longer than men.

Talking about her passion for work, Liu said there's no other profession in the world that inspires as much curiosity as scientific research, and also requires a high degree of concentration. And she wants to make more contributions to ecological development in China.