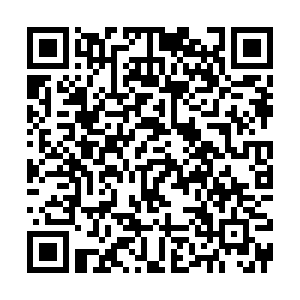 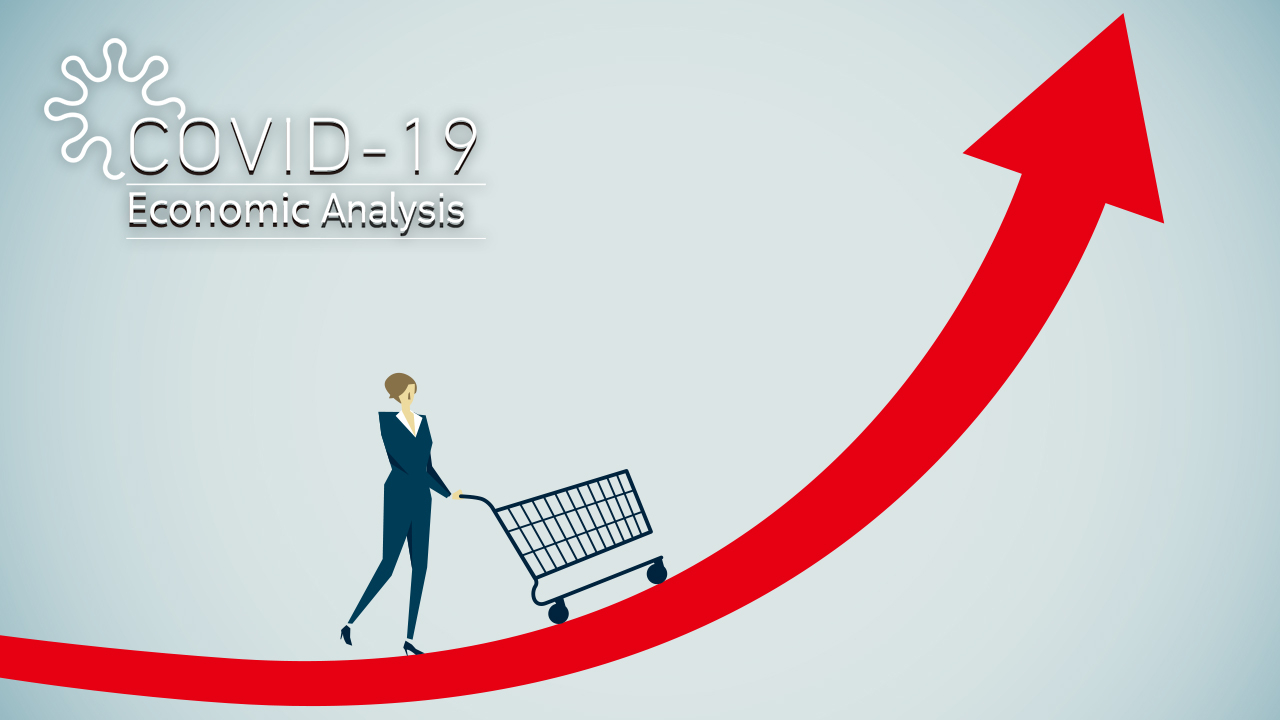 Chinese cities have been launching vouchers to encourage residents to dine out and shop. Rather than giving out cash, shopping vouchers can be more effective in terms of boosting consumer spending and reducing precautionary savings, according to Li Wei, senior economist at Standard Chartered China.

Due to the outbreak, Chinese customers have shied away from restaurants and shopping malls. Official data shows that China's retail sales of consumer goods, a major indicator of consumption growth, declined 20.5 percent year on year in the first two months of this year.

One of the most viral words these days is "Revenge Spending," which means that people going on big shopping sprees after months of lockdown due to the outbreak. According to a poll conducted by CGTN's Global Business, 13.5 percent of 1,043 participants said they will go on binge buying to relieve pressure, while 62.5 percent said they want to save money. And 24 percent said their consumption is consistent and has nothing to do with the virus. 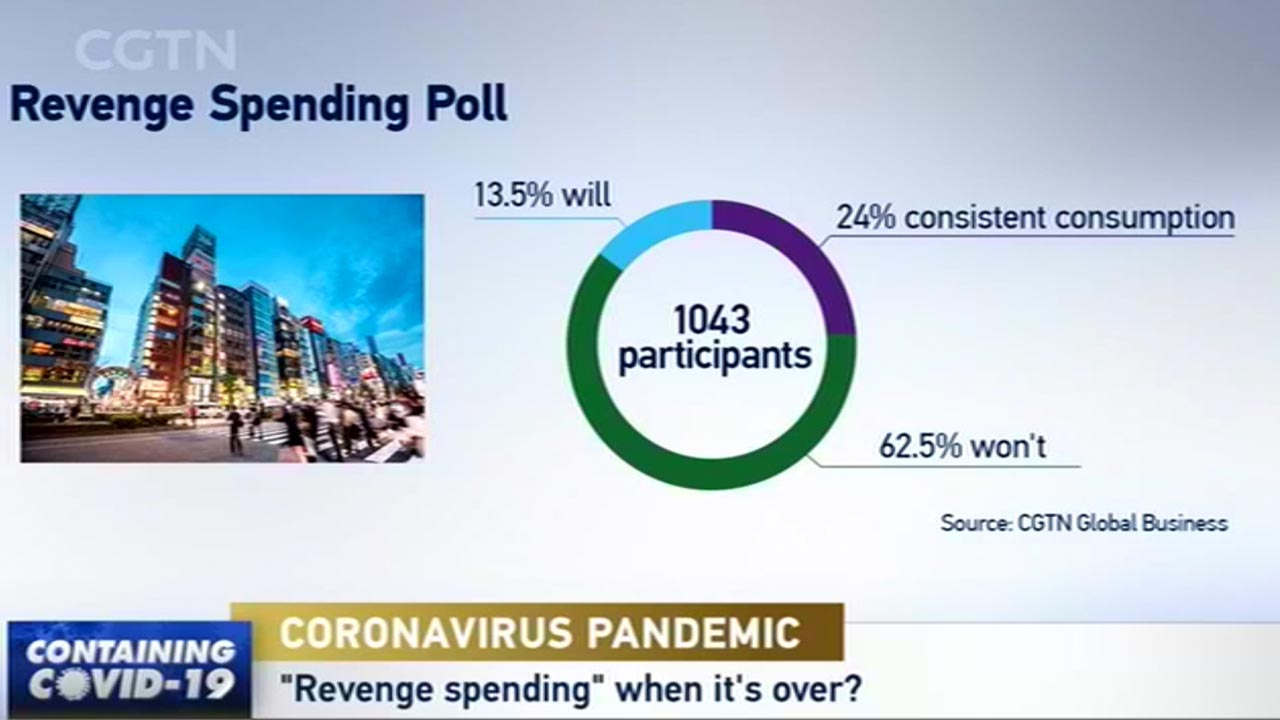 Li sees that the retail sector will recover slowly, as "people are still quite cautious about going out and will avoid face-to-face contact."

He projects that the growth of sector will be back to five-to-six percent in the following months, "but it's still below the normal levels which should be around 10 percent year-on-year," the economist told CGTN.

Meanwhile, Li believes that the shopping pattern mixing online and offline will be the future. "The trend is that we are going to see a faster growth of online shopping, but offline shopping will continue to pay a chief role in the economy," he commented.

In early March, Chinese authorities released a guideline to boost consumption and unleash the potential of the domestic market to cushion the blow of the epidemic on economic activities. A series of Chinese cities have rolled out voucher programs to boost the consumption.

Hangzhou, capital of Zhejiang Pronvince, has issued four batches of shopping vouchers from March 27 to April 10, totaling over 400 million yuan. Local authority says that 30 large shopping malls in downtown Hangzhou have seen their trading volume increasing from 40 million yuan to 60 million yuan per day, after the issuance of vouchers.

Nanjing, capital of Jiangsu Province, has announced the issuance of over 300 million yuan of vouchers to its residents and those in difficulties to spur spending and accelerate the resurgence of its service industry. And Jinan, capital of Shandong Province, has handed out vouchers worth 20 million yuan to stimulate spending on tourism and culture.

And starting from April 15, Wuhan Bureau of Commerce, together with China Unionpay Hubei Branch, will issue 20-million-yuan worth of shopping vouchers to residents in the city. 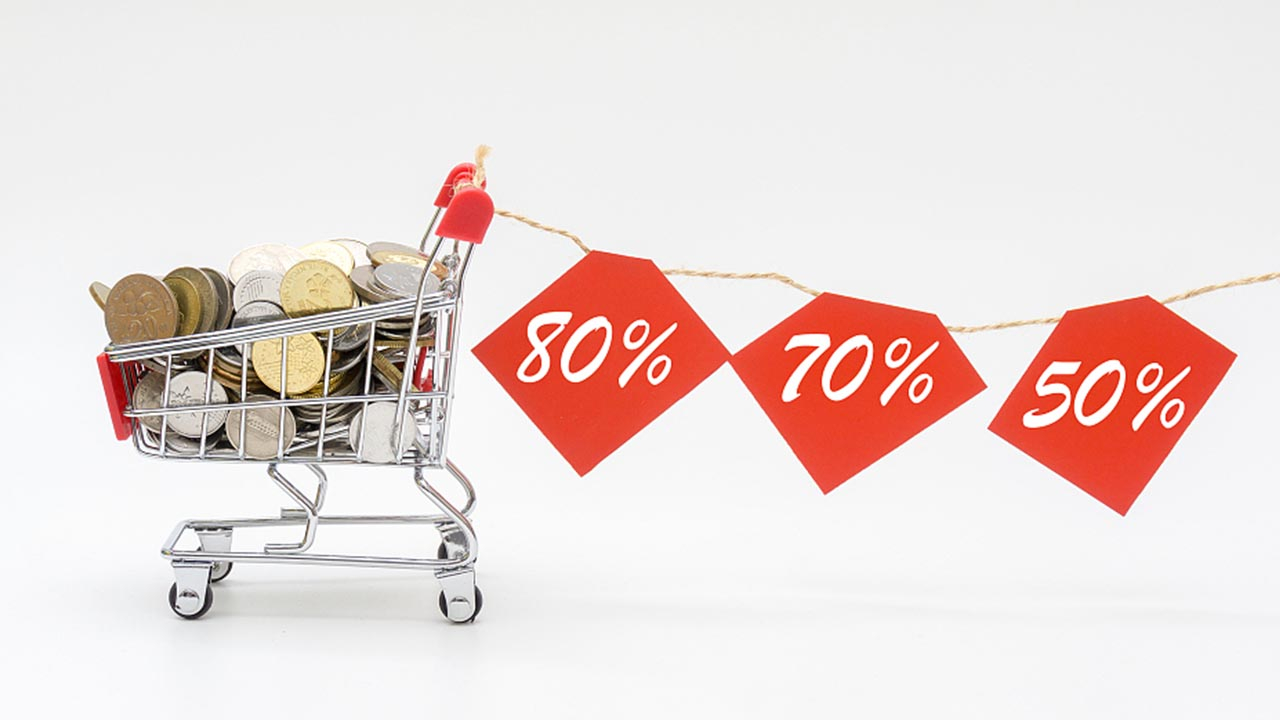 Compared to cash, the distribution of shopping vouchers covers multiple aspects of the economy and society, thus the vouchers are expected to boost the consumption demand of targeted consumer groups, particularly those hit severely by the epidemic outbreak.

"You can issue a shopping voucher, which can only be used for the purchase of specific type of product. And usually during the slowing growth environment, people tend to save more. So if you give people cash, the people may simply put them in the bank instead of spending them," Li mentioned.

Meanwhile, Li considers that in the short term, people prefer to spend money on health, pets and video game-related items. But in the long run, once consumer confidence is back, people are willing to purchase cars, houses as well as travel items.

And Li suggests that subsidies are the most effective way for governments to support service businesses hit by the outbreak, such as hotels, travel agencies and restaurants. "In the next two to three months, we'd likely to see more direct government subsidies," he estimated.

Moreover, some argue that China's consumer assistant package is not as big as those of other economies. "I think it's a state of development. I won't compare the absolute value. I will probably focus more on the growth rate, rather than comparing the absolute volume with other more advanced economies," Li noted, adding that there is a huge potential for a consumer spending for China in the future.