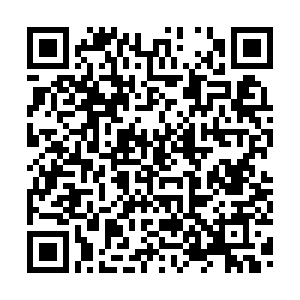 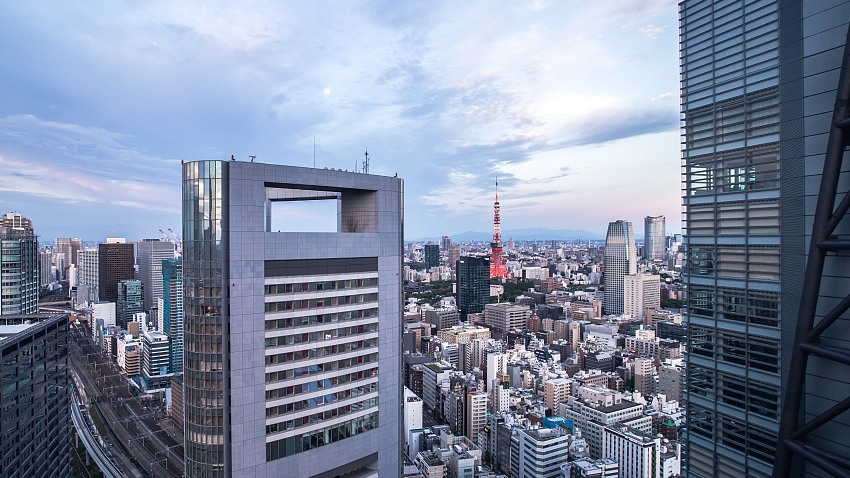 Japan's TV Tokyo recently announced a temporary six-day leave to reduce staff attendance amid the COVID-19 outbreak in the country.

According to Japanese newspaper Daily Sports on April 13, TV Tokyo announced that the station would have a temporary six-day holiday from April 15 to prevent the spread of COVID-19, aiming to reduce the attendance rate to less than 20 percent during the next two weeks. TV Tokyo will be on the air as usual.

TV Tokyo has periodically reduced staff attendance since late February, the report said. After April 3, the TV station reduced its attendance rate to about 30 percent and said it would continue to reduce the percentage of its staff on that basis. The network wants its staff to "stay home as long as possible."

After April 21, TV Tokyo will reconsider its response in light of the development of COVID-19.

The Tokyo Metropolitan Government has required that from April 11 to May 6, Tokyo's entertainment venues, universities and cram schools, theaters and cinemas, sports and games facilities, convention and exhibition centers, and commercial facilities other than stores that sell necessities will be subject to the closure requirements.

Facilities needed to maintain people's livelihood, such as shops selling daily necessities, medical institutions, and public transport, can be kept open during this period. The restaurant industry, which is not included in the "must close" list, has been asked to shorten its opening hours to 8 p.m.

According to the latest statistics from Japan Broadcasting Corporation (NHK), as of 10:30 a.m. local time on April 15, 8,191 confirmed COVID-19 cases and 162 deaths were reported in Japan (excluding the Diamond Princess cruise ship).