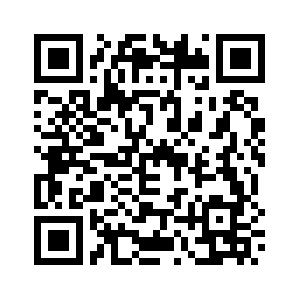 Editor's note: Kaushik Basu, former chief economist of the World Bank and former chief economic adviser to the government of India, is a professor of economics at Cornell University and nonresident senior fellow at the Brookings Institution. The article reflects the author's opinion, and not necessarily the views of CGTN.

We know from history the devastation caused by the Great Depression of the 1930s, and most of us know from experience the Great Recession following the 2008 global financial crisis. But we have never seen anything like the COVID-19 crisis. The pandemic will leave deep psychological scars, but its most striking feature is the speed and ferocity with which containment efforts have hit the global economy. Call it the Great Whiplash.

In the United States, more than 17 million people have filed for unemployment benefits in the last month. The week of March 28, a record 6.9 million people filed – a figure that would have seemed unbelievable just a few weeks prior, when the weekly norm was about a half-million. The Federal Reserve Bank of St. Louis estimates that by the middle of this year, the U.S. unemployment rate could hit 32.1 percent, surpassing the previous high of 24.9 percent, reached in 1933.

From the piecemeal statistics coming out of the developing world, it is clear that the situation there is dire.

In its recent Africa's Pulse report, the World Bank estimates that Sub-Saharan Africa's economy could contract by 5.1 percent in 2020 – compared to 2.4 percent growth last year – with South Africa, Nigeria and Angola taking particularly big hits. South Africa – which has rightly been praised for its strong early containment measures – has also suffered from the outflow of 1.75 billion U.S. dollars in portfolio capital in March, which caused a sharp depreciation of the rand.

Africa's most urgent concern, however, is shortages in essentials, especially food. The World Bank expects agricultural production to decline by at least 2.6 percent and as much as seven percent, with food imports dropping by 13-25 percent.

Despite these grim projections, there are grounds for hope. Thanks to a global marshaling of scientific resources, reflecting a unity of purpose rarely witnessed in human history, our initial confusion is gradually giving way to some understanding of how COVID-19 spreads – and how we can contain it without causing widespread hunger and poverty. 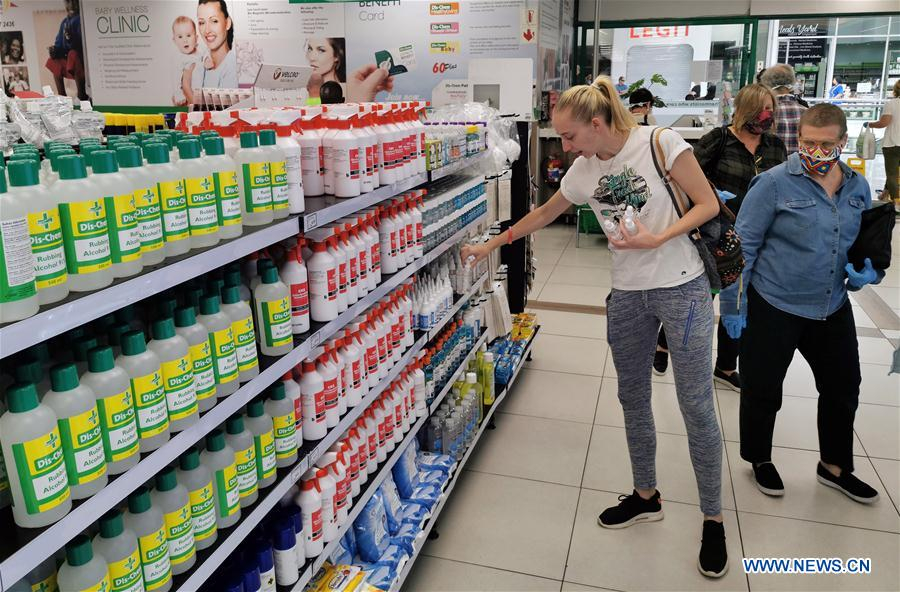 Already, governments have shifted considerable resources to combating the pandemic.

In the U.S., a Navy hospital ship was brought to New York Harbor to relieve the pressure on the city's hospitals. In China, dedicated COVID-19 hospitals were built in record time. India is converting 5,000 railway coaches into isolation wards, and its celebrated Taj Hotels in Mumbai are being used to house frontline medical workers who need to remain in quarantine between shifts.

Meanwhile, government-funded drive-through COVID-19 testing has enabled South Korea to achieve the world's highest testing rate. Applying those lessons, South Africa has become a leader in rapid testing, deploying mobile testing units in densely populated areas. The government plans to increase its capacity to 30,000 tests per day by the end of April.

Large-scale testing is crucial, as governments attempt to design policies that limit the costs of the crisis, while protecting public health. Here, special attention must be paid to what epidemiologists refer to as the "basic reproduction number," or R0.

An infectious disease's R0 is the average number of people to which one infected person is likely to transmit the disease. COVID-19's R0 is currently estimated at around 2.5. If infections are to taper off over time, that figure must be less than one.

While we cannot make COVID-19 less contagious, we can reduce its R0 through social norms and behavior, such as physical distancing.

Given the pitfalls of blanket lockdowns and quarantines, we should ring-fence areas where infections are concentrated – identified through expanded testing – while allowing the economy to continue functioning elsewhere (with appropriate distancing rules in place).

Food and health services could then be delivered to the doorsteps of those under lockdown. The Indian state of Kerala, which early evidence suggests is managing to hold down its R0, has distributed cooked meals to those in need, while implementing aggressive testing, contact tracing and quarantine protocols.

Other countries are finding innovative ways to protect citizens without shutting down the economy. For example, rather than close down Atikilit Tera, the huge fruit and vegetable market in Addis Ababa, Ethiopia's authorities relocated it to a large open space, where social distancing rules could be followed.

There is still a lot we don't know about COVID-19 – a reality that should inspire both worry and hope. It remains a mystery why the incidence of the disease has remained low in Africa, South Asia and large parts of Latin America.

Countries with lower infection rates are not more isolated. Bangladesh (which has recorded 1,000 cases) has one of the world's most peripatetic populations, and Ethiopia (with fewer than 80 confirmed cases) has deep ties with China.

Of course, low numbers of confirmed infections can be explained partly by insufficient testing. But we are counting deaths more accurately than infections; hence the death tolls so far suggest that, if nothing else, COVID-19 may have a lower fatality rate in these regions.

A surge in infections may still come, and we must take every precaution to guard against that outcome. But before we become swept up in collective hysteria, we should remember that we were foolish to remain complacent in the initial months after COVID-19 emerged. Dizzy with whiplash, we may prove similarly foolish in assuming that only disaster lies ahead. In this sense, our poor record of forecasting might be a source of some comfort.