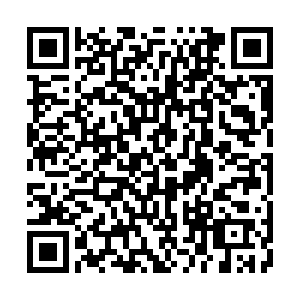 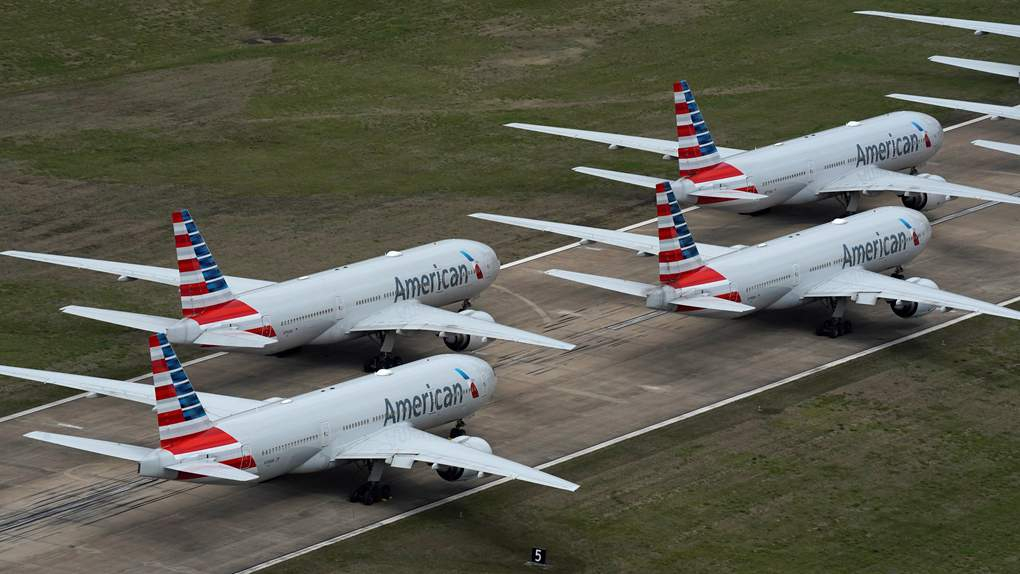 U.S. Treasury Secretary Steven Mnuchin and major U.S. airlines on Tuesday reached an agreement on financial assistance amid the coronavirus pandemic, aiming to keep paying workers and avoid bankruptcies in an industry that employs 750,000 people.

Some were initially hesitant to accept the money for fear of nationalization despite the damage done by the pandemic, which has brought air travel to a standstill.

U.S. President Donald Trump said the deal means "our airlines are now in good shape, and they will get over a very tough period of time that was not caused by them."

Treasury Secretary Steven Mnuchin meanwhile said he was "working with the airlines to finalize the necessary agreements and disburse funds as quickly as possible."

While details of the agreement were not disclosed, a source close to the negotiations said the U.S. government would become a minority shareholder in the airlines.

In his statement, Mnuchin said the deal "will support American workers and help preserve the strategic importance of the airline industry while allowing for appropriate compensation to the taxpayers."

He added that the Treasury is evaluating applications from smaller passenger carriers and also "will provide further guidance" to cargo airlines and their contractors.

U.S. airlines hailed the agreement, with Southwest congratulating the Treasury on its move "to infuse liquidity into the economy and try to keep businesses open and people on the job – and that certainly includes the airlines and our employees."

Southwest expects to receive 3.2 billion U.S. dollars under the program, some of which will be in the form of warrants – financial instruments that can be turned into stock shares and whose price is usually fixed in advance.

In talks last Friday, the source said Treasury informed the airlines that they'd have to pay back 30 percent of the money they received, and also wanted warrants to compose 10 percent of the aid each company receives.

Airlines are also eligible for another 25 billion U.S. dollars in loans to help them resume operations after the pandemic caused air traffic to plunge, leading carriers to suspend routes, cut back on orders and cancel hundreds of flights.

"It is our privilege to continue flying through the downturn and to be in a ready position as our country and the world return to the skies."