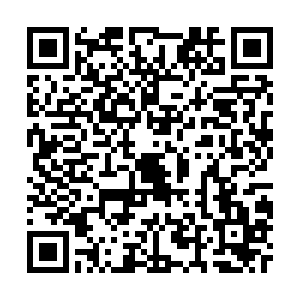 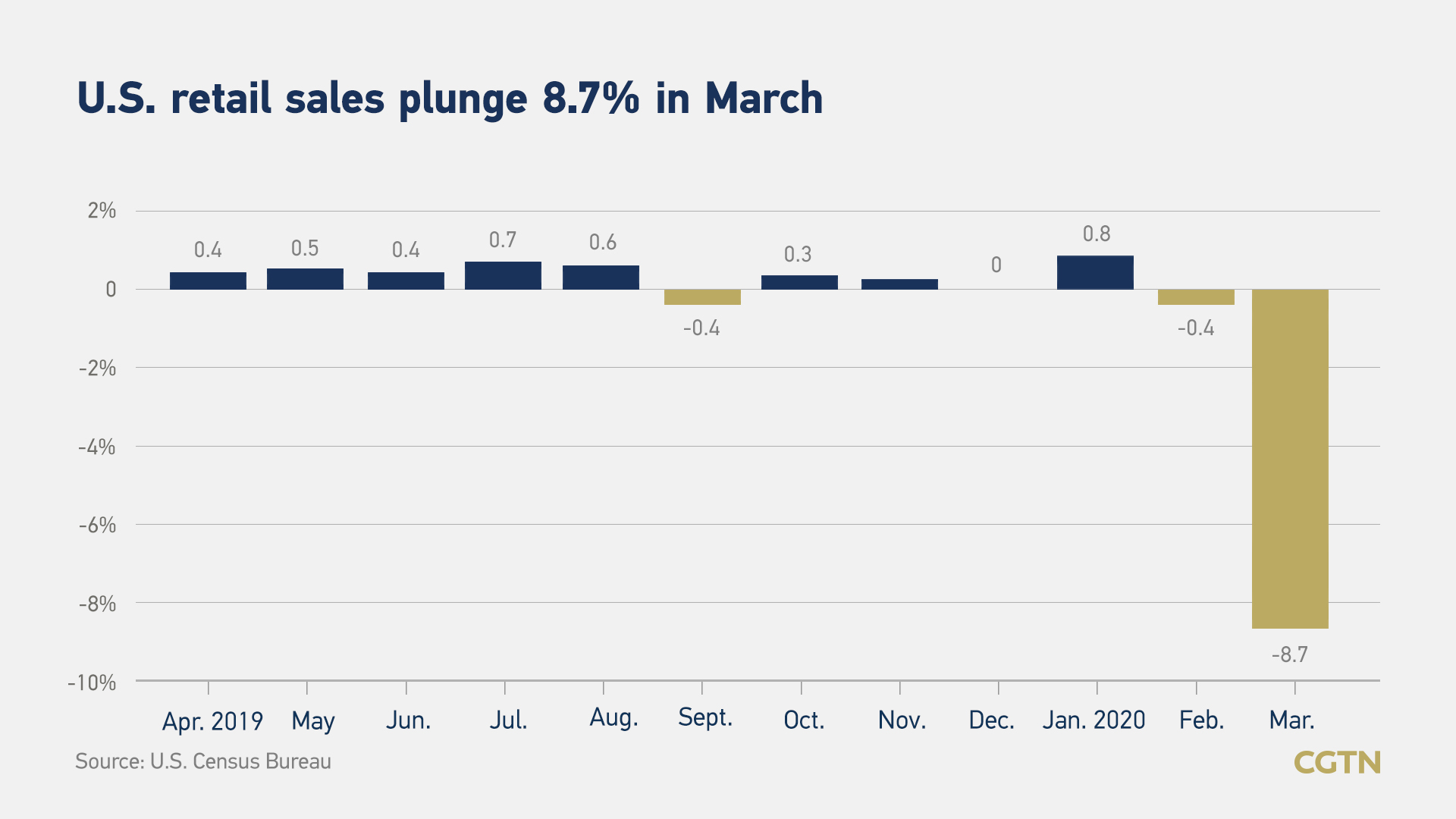 With millions at home and crude oil prices collapsing amid worries of a deep global recession, gasoline prices have dropped, which is expected to have weighed on sales at service stations last month.

"The economy is almost in free fall," said Sung Won Sohn, a business economics professor at Loyola Marymount University in Los Angeles. "We will see the bottom when the coronavirus infection rates stabilize. It's going to be a pretty deep bottom from which to come up." 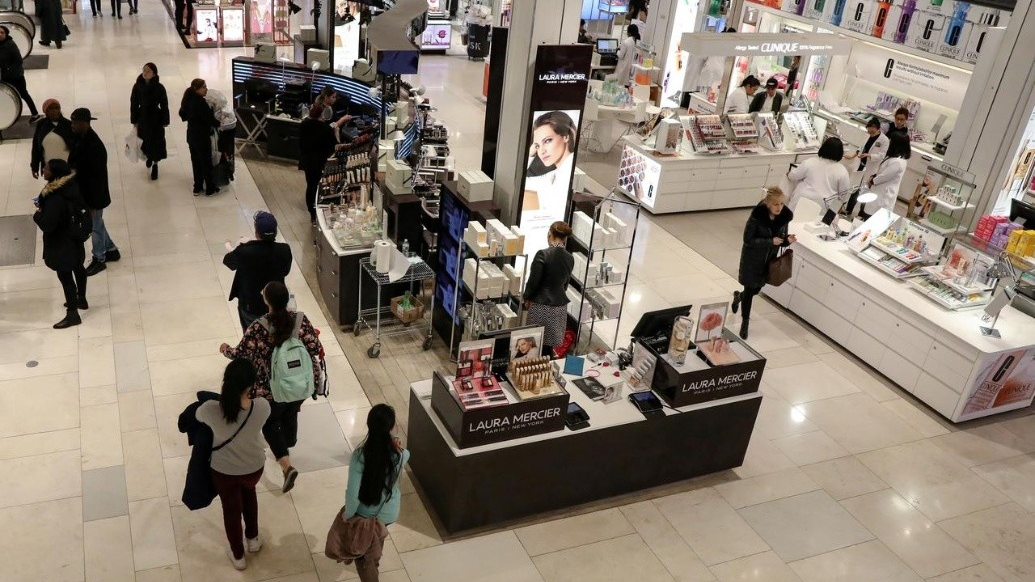 Steep declines are also expected at restaurants and bars, which stopped in-person services and moved to take-out and delivery service. Though some businesses, including restaurants, have shifted to online sales, economists say the volumes are insufficient to close the gap from social distancing measures.

The drag on sales from social restrictions is expected to far outweigh an anticipated surge in receipts at online retailers like Amazon, and grocery stores and pharmacies as consumers stocked up on household essentials such as food, toilet paper, cleaning supplies and medication.

"March was likely a difficult month for retail sales as the country adjusted to stay-at-home and social distancing policies related to COVID-19," said Ben Ayers, a senior economist at Nationwide in Columbus, Ohio. "Many car dealerships closed down operations altogether, while those that remained open have seen fewer customers than normal despite on-line activity."

"In general consumer spending is going to look about as bad as it has ever been, although there will be some categories of resilience," Tim Quinlan, a senior economist at Wells Fargo Securities in Charlotte, North Carolina. "The panic buying at grocery stores cannot offset the retrenchment in spending that we will see in other categories."

Economists believe the economy entered recession in March. The National Bureau of Economic Research, the private research institute regarded as the arbiter of U.S. recessions, does not define a recession as two consecutive quarters of decline in real gross domestic product, as is the rule of thumb in many countries. Instead, it looks for a drop in activity, spread across the economy and lasting more than a few months.