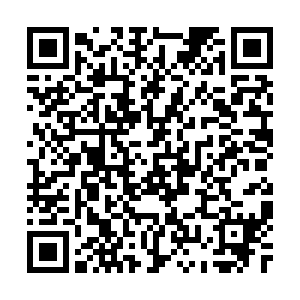 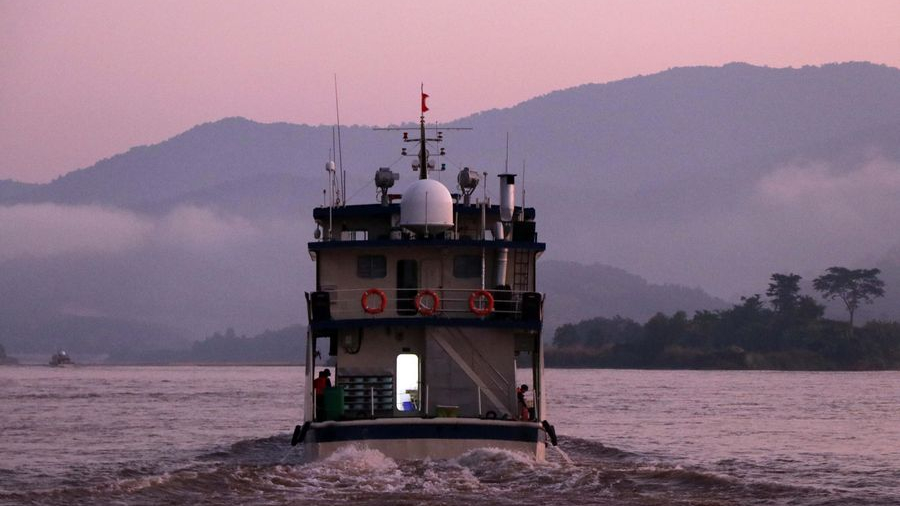 On April 13, Reuters reported on a U.S. government-funded study which alleged that China had withheld much-needed water from its dams along the Lancang River (which becomes the Mekong River upon entering Southeast Asia and continuing its flow towards the South China Sea) during last year's drought for inexplicable reasons that therefore supposedly contributed to worsening the situation for the people of the Laos, Myanmar, Thailand, Cambodia, and Vietnam.

Titled "Chinese dams held back Mekong waters during drought, study finds," the piece is transparent in admitting that the study by Eyes on Earth Inc. was funded by the U.S. State Department's Lower Mekong Initiative, but that admission raises serious questions about the possible political motives involved.

It's suspicious in and of itself that an otherwise obscure study would receive global media attention, especially since its findings are based on a speculative reading of satellite data about China's Lancang River.

The Chinese Ministry of Foreign Affairs strongly objected to the research's conclusion by reminding Reuters in response to a request for comment that last year's drought was caused by low rainfall that led to Yunnan Province's reservoir levels dropping to their historically lowest levels.

Nevertheless, Reuters felt compelled for some reason to include Pompeo's accusation last year that the Mekong countries' drought was allegedly caused by "China's decision to shut off water upstream" into their article about this obscure report. 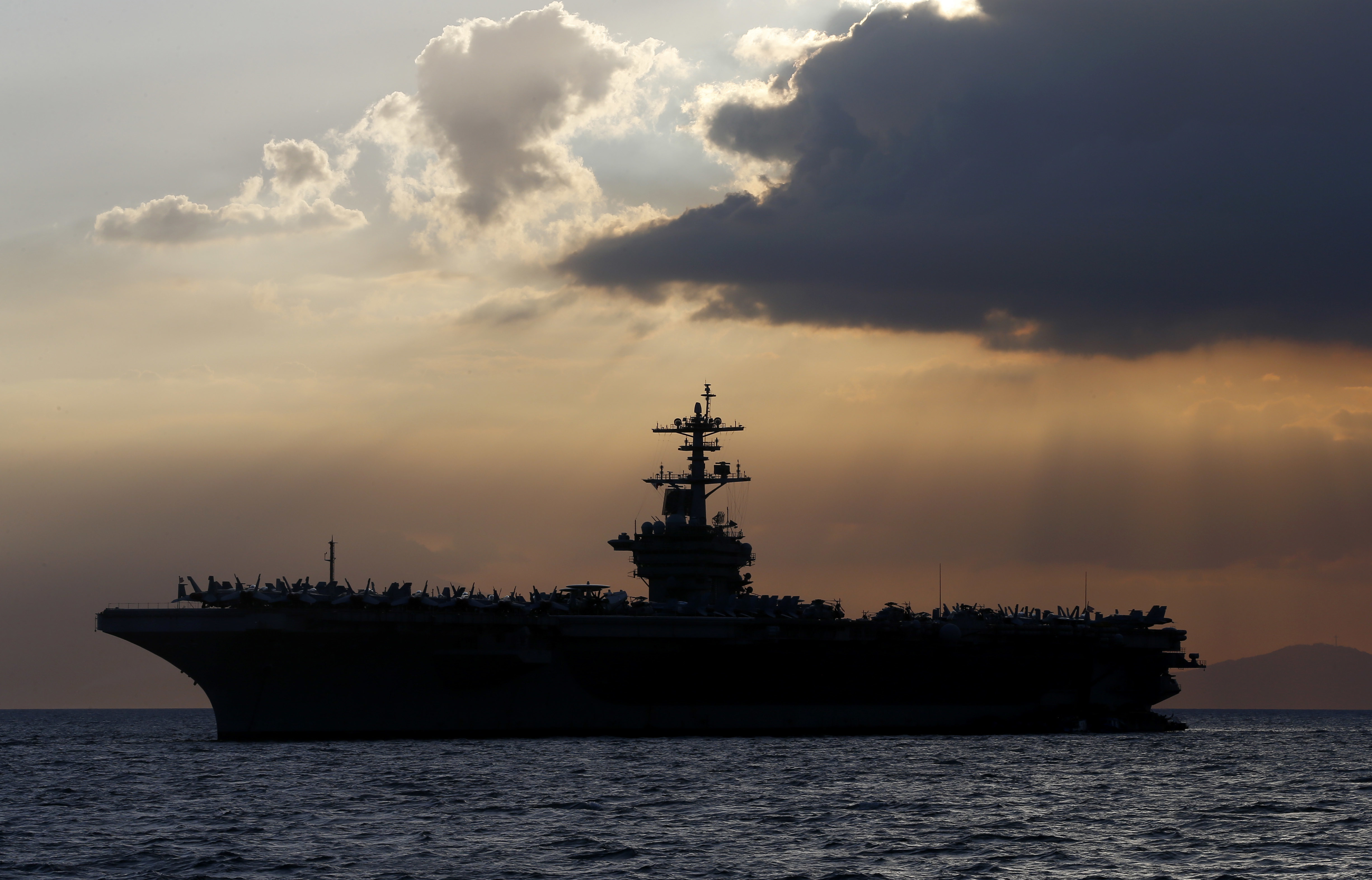 All signs suggest that the State Department-funded the study in question in order to create an information warfare weapon with which to wield against China for the purpose of harming its relations with the Mekong River countries at a later date, which happened to coincide with the present.

Furthermore, the timing of the present provocation immediately follows the reduction of U.S. naval influence in the South China Sea as a result of its sailors fearing COVID-19 infections per the USS Theodore Roosevelt saga.

More likely by design than random chance, the U.S. has seamlessly switched from applying military pressure upon China along its southern border to information warfare pressure instead.

This specific case represents hybrid war at its worst since it relies on a government-sponsored speculative report to craft the false narrative that China was responsible for an environmental disaster, last year's drought, that increased hardships for the people along the Mekong River but also for its own citizens as well.

The revived claim that China weaponized its Lancang River dams for unstated geopolitical purposes is intended to sow distrust between China and its neighbors so as to encourage them to rally against Beijing's maritime claims in the South China Sea in response. It also resembles the related false narrative that China weaponized its response to COVID-19 by either trying to irresponsibly cover it up or passively let it spread across the world according to the two main conspiracy theories circulating in the U.S.

Reuters' agenda was laid bare in the last two sentences of the article. The outlet quoted Brian Eyler, Southeast Asia program director of the Stimson Center think tank in Washington, as claiming that "Either Beijing is lying or their dam operators are lying to them. Somewhere, someone isn't telling the truth." Unstated in the article is the fact that the State Department gave his employer 87,000 U.S. dollars in 2018 for the purpose of studying nuclear security and Southeast Asia according to the Stimson Center's own website.

Taken together, Reuters reported on an obscure State Department-funded study which reached an anti-Chinese conclusion based on a speculative reading of satellite data, quoted the Secretary of State himself midway through the piece to frame their geopolitical agenda, and then concluded with a hostile statement by the Southeast Asia program director of the Stimson Center which received partial funding from the State Department for the purpose of studying Southeast Asia. This makes the article a pure hybrid war provocation.