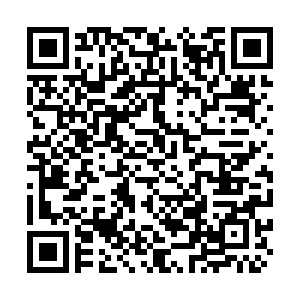 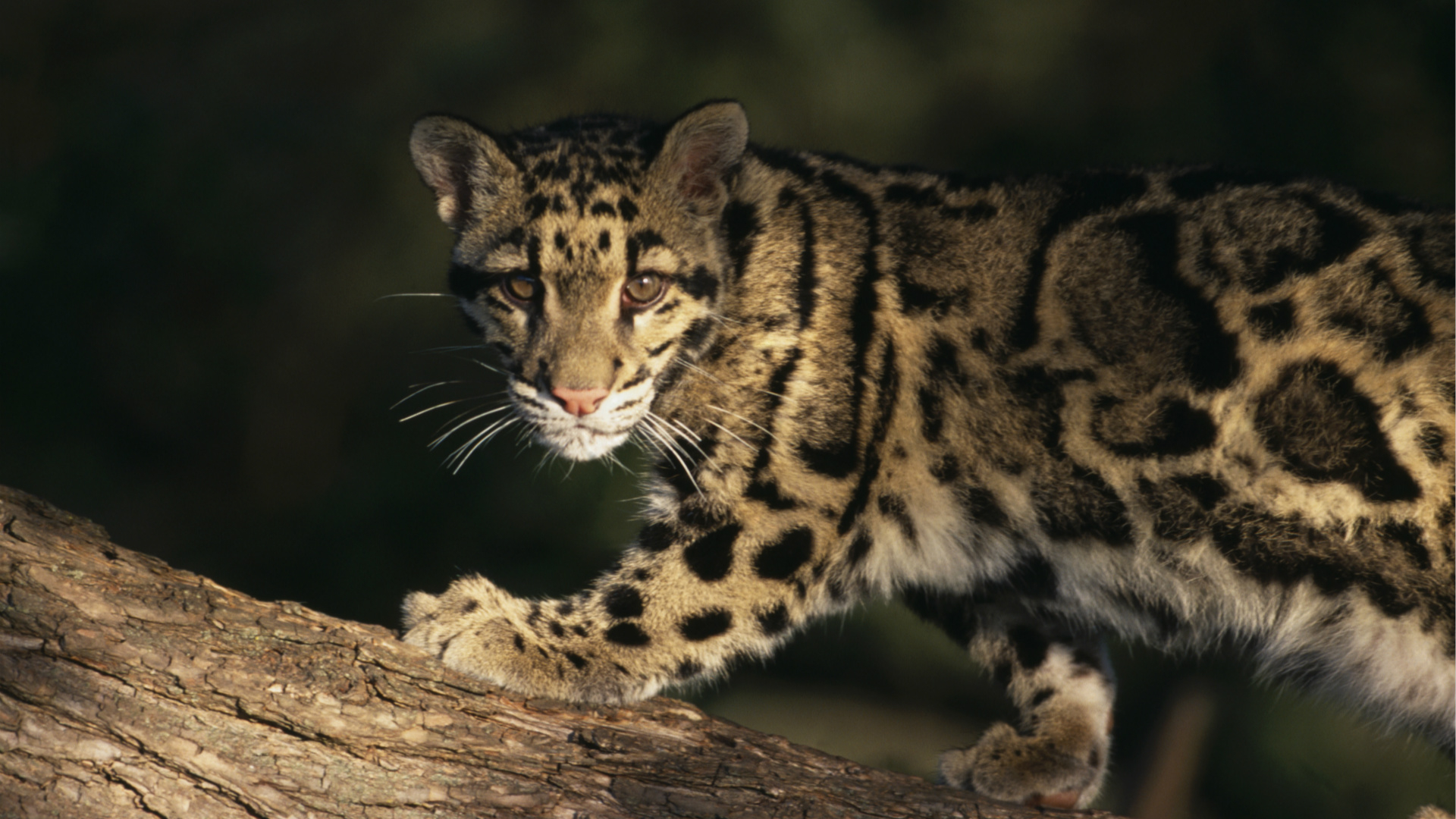 Recently, staff at the Jinguangsi Nature Reserve from Yongping County, Dali City of southwest China's Yunnan Province found precious footage of the clouded leopard in the wild. According to the staff, this is the first time that the clouded leopard's activities have been captured since the nature reserve was established. 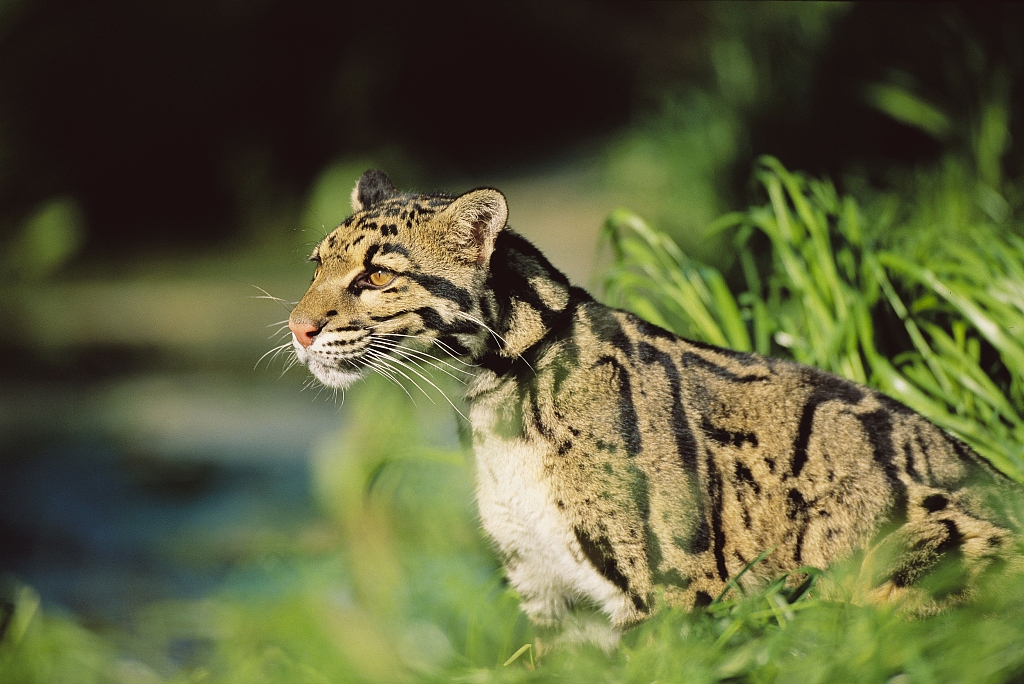 Clouded leopards used to be hunted for its fur. /VCG

Clouded leopards used to be hunted for its fur. /VCG

The clouded leopard, under the first-class state protection in China, is a rare species that is listed as Vulnerable on the IUCN Red List. Seen only in southwest Asia, its population is reportedly decreasing. The spot patterns on its fur explain why it was poached by humans.