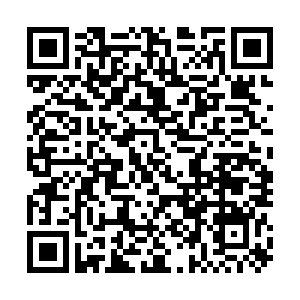 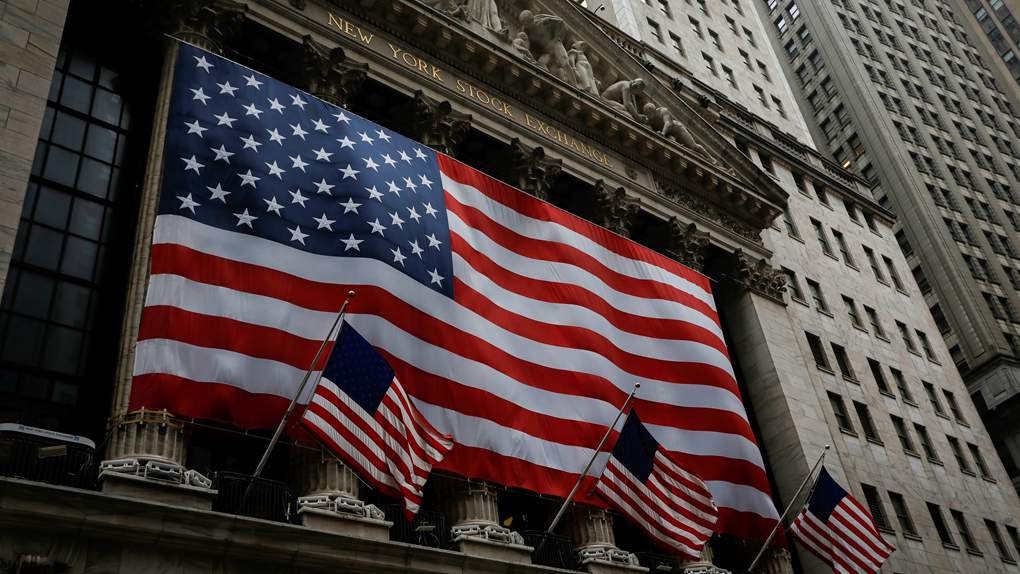 U.S. stocks jumped on Tuesday as optimism that the Trump administration could move to ease lockdowns from the coronavirus outbreak overshadowed worrying earnings reports from JPMorgan and Wells Fargo.

White House adviser Larry Kudlow said President Donald Trump would make a number of announcements about reopening the U.S. economy in the next day or two as the health crisis appeared to be ebbing, although some state governors have said the decision to restart businesses lies with them.

In New York state, the epicenter of the pandemic, total hospitalizations fell for the first time since the onset of the novel coronavirus outbreak, according to Governor Andrew Cuomo.

The Nasdaq registered a fourth straight day of gains. Among its biggest boosts was Amazon.com, which rose by 5.3 percent to 2,283.32 U.S. dollars, a record high close.

"The market is going up on prospects of the economy reopening soon and also the coronavirus (outbreak possibly) reaching some sort of peak," said Peter Cardillo, chief market economist at Spartan Capital Securities in New York.

The market could be in store for further sharp selling in the coming months as data showing the extent of the economic damage from the virus is released, he said. "We're going to see (macroeconomic) numbers that are going to be frightening, and that will weigh."

Analysts have warned of a torrid earnings season as the containment measures have brought business activity to all but a halt.

Shares of JPMorgan Chase & Co and Wells Fargo & Co reversed early gains to end lower. Their first-quarter profits plunged, with both banks setting aside billions of dollars to cover potential loan losses from the pandemic.

U.S. stocks have recovered in the past month after slumping more than 30 percent from their February record highs, helped by monetary and fiscal stimulus and the early signs of a plateau in the number of coronavirus cases. The S&P 500 is still down about 16 percent from its February 19 record closing high.

In other earnings results, Johnson & Johnson climbed by 4.5 percent as it reported better-than-expected quarterly earnings and boosted its dividend, signaling financial stability at a time when a slate of blue-chip firms have suspended dividends to shore up cash reserves.

Volume on U.S. exchanges was 12.01 billion shares, compared with the 14.58 billion-share average for the full session over the last 20 trading days.

Advancing issues outnumbered declining ones on the NYSE by a 3.19-to-1 ratio; on Nasdaq, a 2.54-to-1 ratio favored advancers.