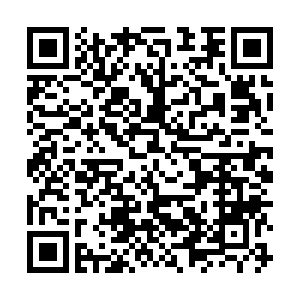 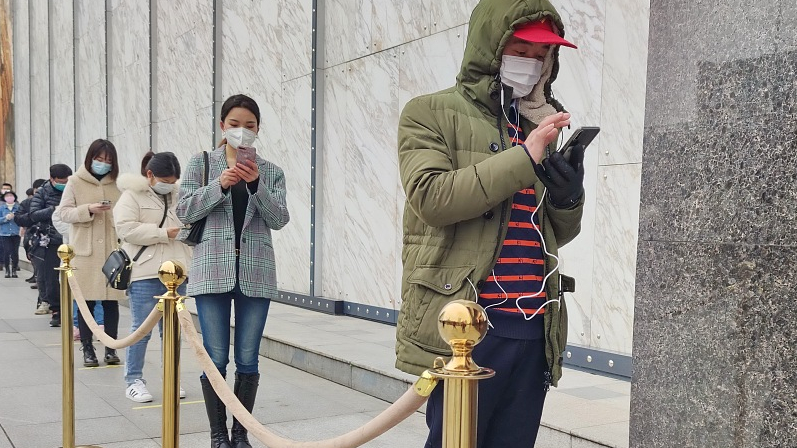 People queue outside a shopping mall in Wuhan. /VCG

People queue outside a shopping mall in Wuhan. /VCG

A total of 880 residents in the Jiangxia District of Wuhan, the epicenter of the coronavirus outbreak in China, received free throat swab tests and blood tests on Tuesday as part of a need for widespread epidemiological surveys.

Amid rising concern that ending of lockdowns would release thousands of asymptomatic but infectious people back into circulation, China's central government coronavirus task force said at the end of March that it would conduct widespread scientific surveys in key areas, and Wuhan is at the top of the agenda.

Samples in Wuhan are selected from 100 communities based on the proportion of confirmed cases and total population in each district. There will be an estimated 11,000 samples involved in the investigation, covering 13 districts.

"The goal is to understand the antibody levels in communities and provide scientific evidence for future adjustments in strategies to control the epidemic," Ding Gangqiang, a Chinese disease control official, said.

The city has reported zero confirmed cases of COVID-19 among symptomatic carriers in the week following the lifting of its lockdown on April 8, said local media.

According to the report, a total of 225,999 people in Wuhan were tested for coronavirus during the week, finding 130 asymptomatic cases, a 0.0575-percent positive rate. None of these cases have turned into confirmed cases.

The city has also observed 542 people who had close contact with an infected person, and found no asymptomatic or confirmed cases among them.

The reason that asymptomatic cases are not counted as confirmed cases is because in some instances, the virus is yet to enter into the carrier's cells and start replicate, even if these people are tested to have the genetic material of the coronavirus, Wu Zunyou, chief epidemiologist at Chinese Center for Disease Control and Prevention explained.