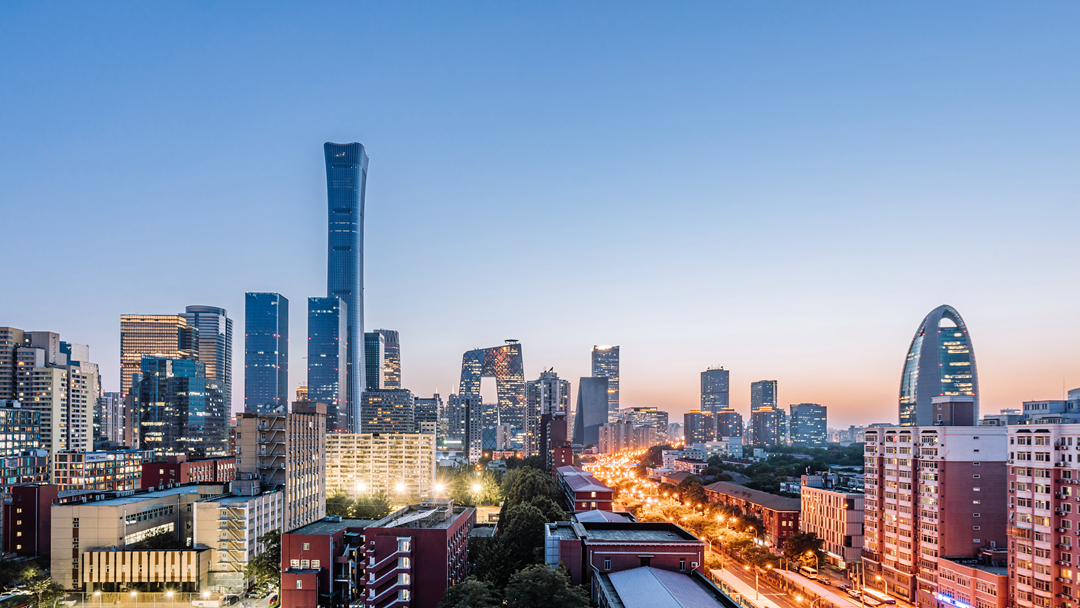 China's economy is expected to slow substantially in 2020, driven by factors such as already slowing growth from the China-U.S. trade war and the shock from the COVID-19, but will post a "V-shaped" rebound by 2021, according to the Asian Development Bank (ADB).

"Seeing that containment policies are working effectively especially in China, we expect a strong bounce back next year. So this is the background why there would be a V-shaped recovery next year," said ADB chief economist Asuyuki Sawada in an interview with CGTN.

Sawada said China, as with other countries, have encountered a drastic decline in cross border movement of people due to travel bans, the plunging of demand and investments as well as supply disruptions, shrinkage of trade due to the affected supply chain network.

"No economy will escape unscathed from this pandemic," said Sawada.

Data from China indicates that the first two months of the year showed double-digit contractions in industry, services, retail sales, and investments. But Sawada noted that the coronavirus pandemic "is fundamentally a health crisis" and "if this is dealt swiftly, economic recovery will be swift", in reference to China.

On Monday, ADB said it tripled the size of its stimulus response to 20 billion U.S. dollars to help developing countries weather the fallout from the COVID-19 pandemic.

ADB's recent report released on April 3 estimates the global impact of the pandemic could be between 2.3 percent and 4.8 percent of gross domestic product growth, which would cost some 4.1 trillion U.S. dollars at the upper end of the estimate assumes that the pandemic will last for another half a year.

This latest forecast in contrast with an earlier estimate on March 6, when the ADB had said the virus outbreak could cost the world economy 347 billion U.S. dollars.

Meanwhile, Sawada said that ADB will continue to watch the development of the outbreak and progress of containment policies, as well as the economic outcomes, and will work with various governments to come up with suitable policy measures and support.

These, he said, included the business operations, especially those small and medium enterprises, household living conditions, and overall macroeconomic performance and financial markets, which he said were equally important.

"[These include] exchange rate movement, capital flow trends, stock market movement, and because of tightening financial condition, bond spread and other financial market risk elements, we have been and will be watching."