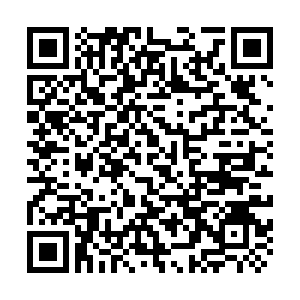 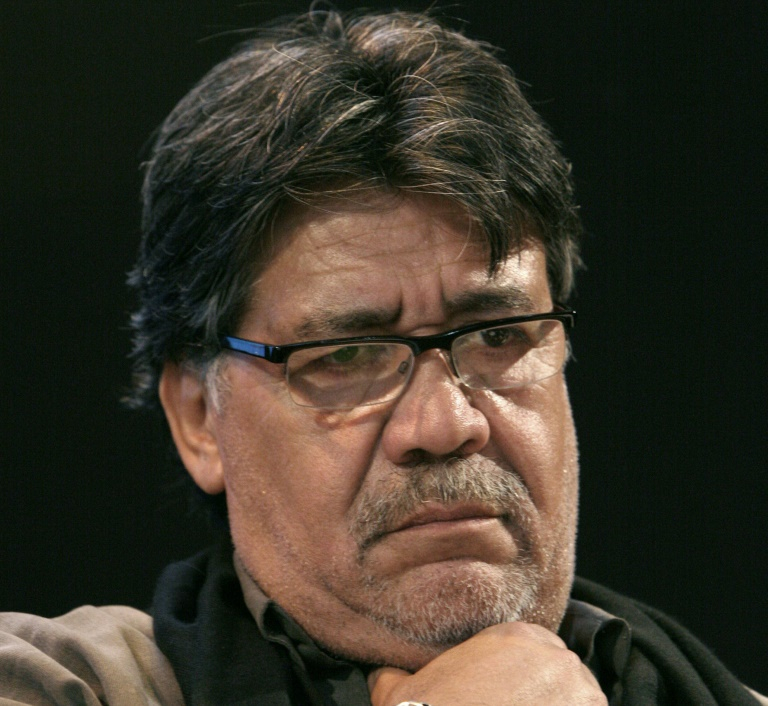 Author Luis Sepulveda was exiled from Chile in 1977 under the Pinochet dictatorship. /AFP

Author Luis Sepulveda was exiled from Chile in 1977 under the Pinochet dictatorship. /AFP

Best-selling Chilean writer Luis Sepulveda has died at a hospital in northern Spain about six weeks after testing positive for coronavirus, his publishing house said on Thursday. He was 70.

"The writer Luis Sepulveda has died in Oviedo," said a statement by Barcelona-based Tusquets, adding it "deeply regretted his loss".

Best known for "The Old Man Who Read Love Stories", Sepulveda was exiled from Chile in 1977 by the Pinochet dictatorship and traveled extensively before settling in Europe in the 1980s.

He first began showing symptoms of COVID-19 on February 25 after returning from a festival in northern Portugal and was taken to hospital in Oviedo in the northern Asturias region where he had lived for more than 20 years.

By March 10, local newspapers reported he was in critical condition, but since then, no further details have been made public at the family's request. 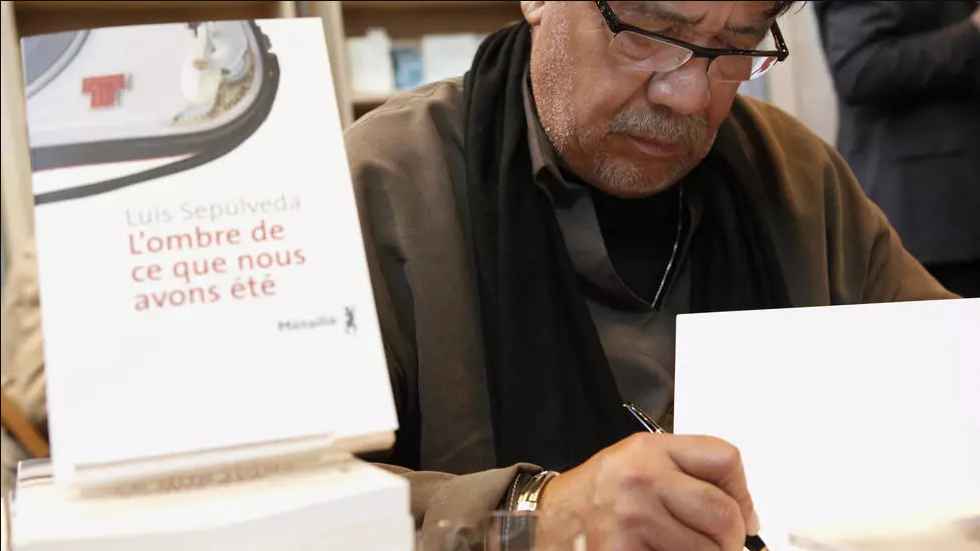 Luis Sepulveda is pictured in March 2010 at the Paris Book Fair. /AFP

Luis Sepulveda is pictured in March 2010 at the Paris Book Fair. /AFP

"Health workers gave everything to save his life but he never got over the illness. My condolences to his wife and family," tweeted Adrian Barbon, president of the Asturias region.

Born on October 1949 in Ovalle, north of the Chilean capital Santiago, Sepulveda became a political activist when he was young, first with Chile's Communist Youth, and then with the Socialists.

In 1973, he was arrested by the Pinochet regime and jailed for treason for two-and-a-half years, but was freed after Amnesty International intervened, then spending time on the run before his exile in 1977.

Sepulveda is known for his environmental works, such as "The Story of a Seagull and the Cat Who Taught Her to Fly" - a long-time best seller published in 1996.

Depicting a story about the friendship and cooperation between different animals, it criticized environmental damage and appealed to ecological protection.

Some of Luis Sepulveda's works are translated into Chinese, including "The Story of a Seagull and the Cat Who Taught Her to Fly" (L).

Some of Luis Sepulveda's works are translated into Chinese, including "The Story of a Seagull and the Cat Who Taught Her to Fly" (L).

The book was a global success and one of his most popular works, which sold over five million copies worldwide, as it told a bittersweet tale "for young people from 8 to 88 years old", according to the subtitle on its original Spanish edition.

From 1982, Sepulveda settled in Europe, firstly in the German city of Hamburg, where he became a journalist and sailed the seas for several years on environmental activist group Greenpeace's boats.

With his first wife, the poet Carmen Yanez, he settled down in 1996 at Gijon in Asturias, northern Spain.

"The writer has not changed... He is a stocky and discreet dinosaur, who resembles the late Charles Bronson," French daily Liberation wrote of him in 2017, referring to the U.S. actor known for his tough-guy roles.

Sepulveda wrote some 20 novels, chronicles, stories and children's books which are noted for their simple humor and depictions of life in Latin America and been translated into multiple languages.

As a sideline, he also wrote screenplays and directed films.