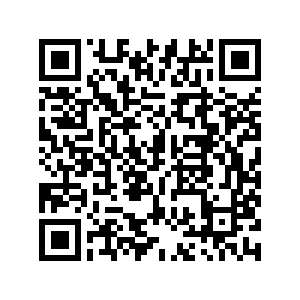 The Chinese mainland reported 46 new COVID-19 cases on Wednesday, 34 of which originated overseas, according to the National Health Commission, which also recorded no new deaths and 64 new asymptomatic patients on the same day.

The total number of the confirmed cases on the Chinese mainland stands at 82,341. The cumulative death toll is 3,342, and 1,032 asymptomatic patients are under medical observation. The total number of recoveries hit 77,892 after 76 patients were discharged from hospitals. 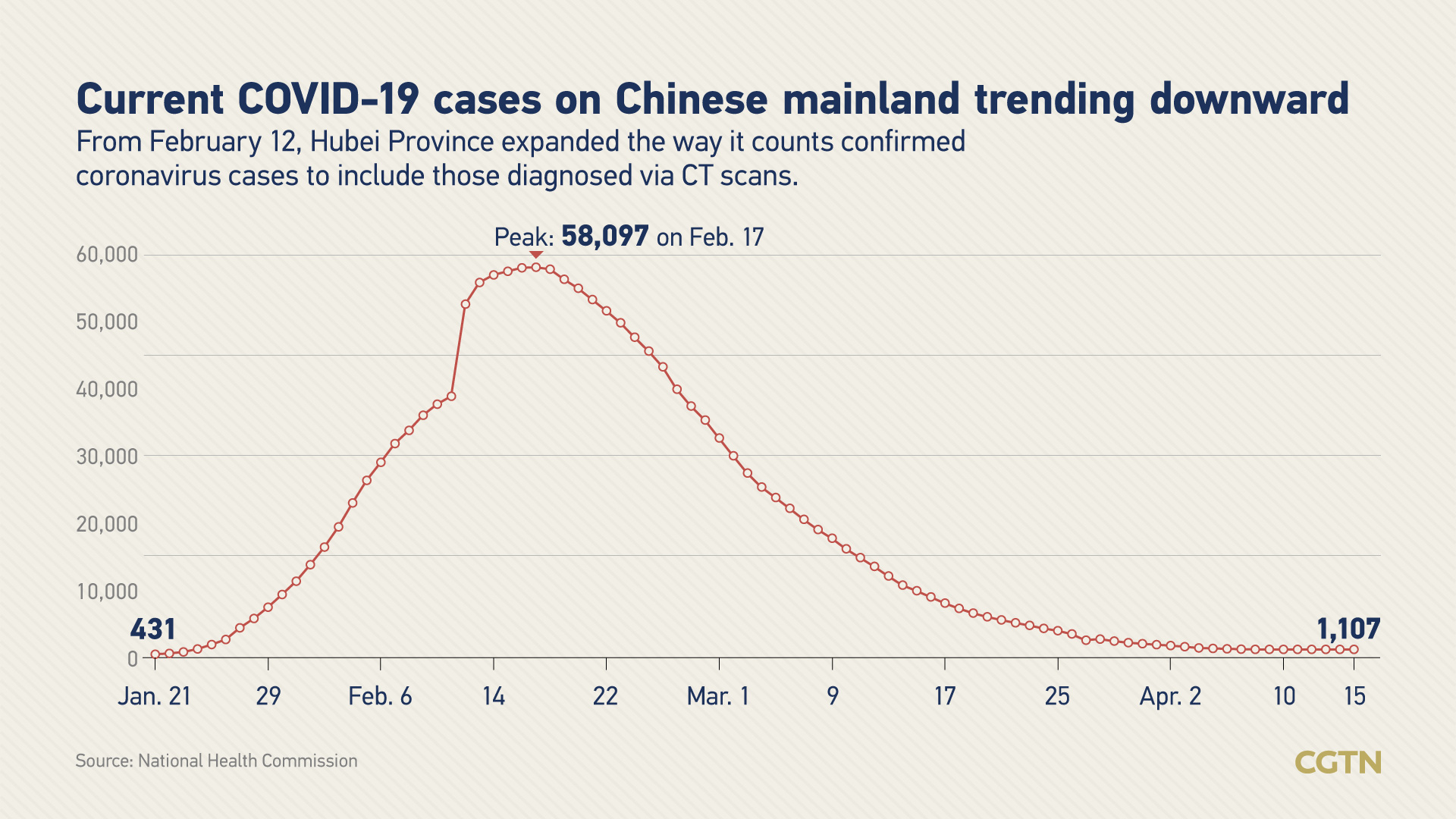 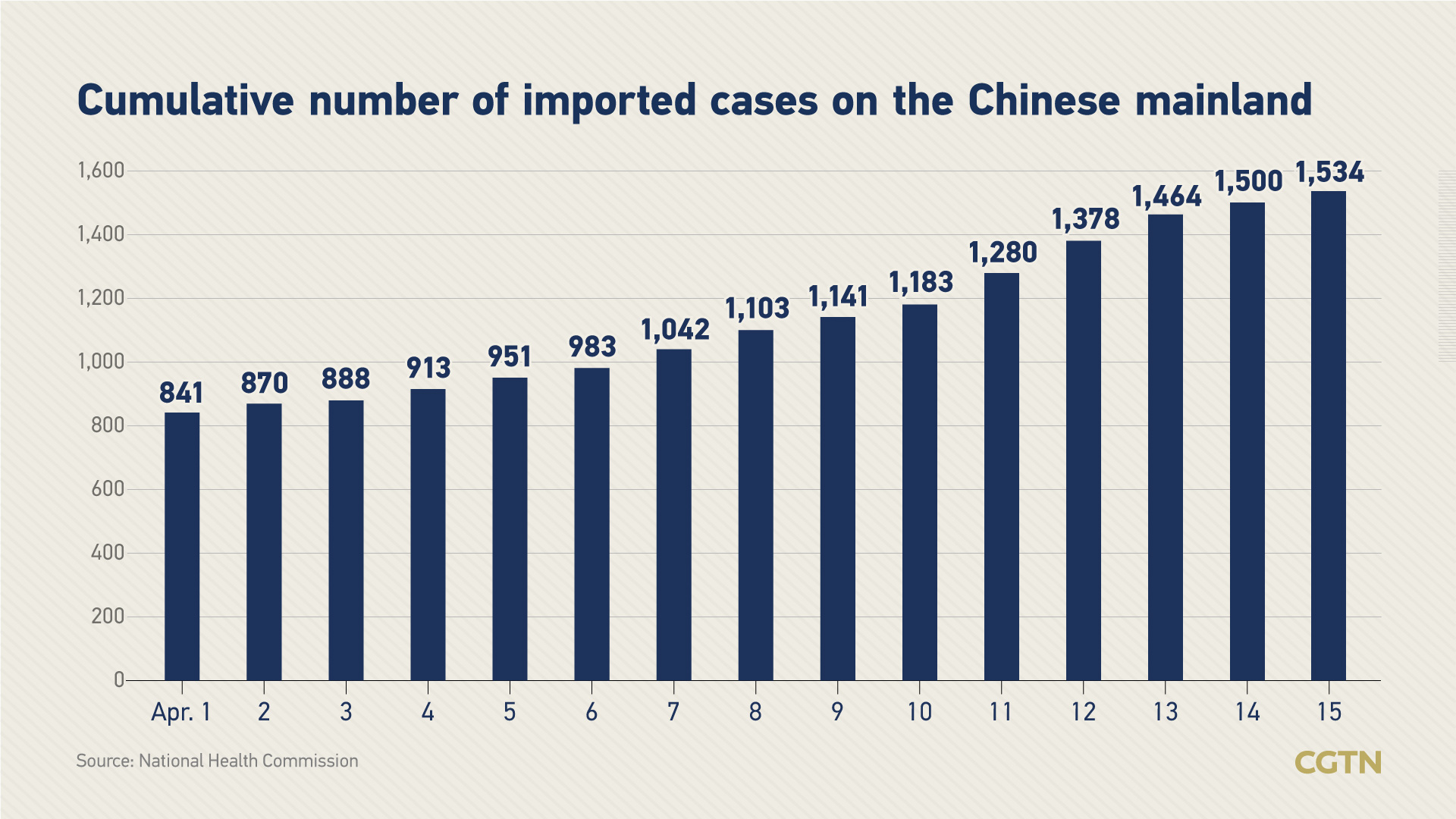 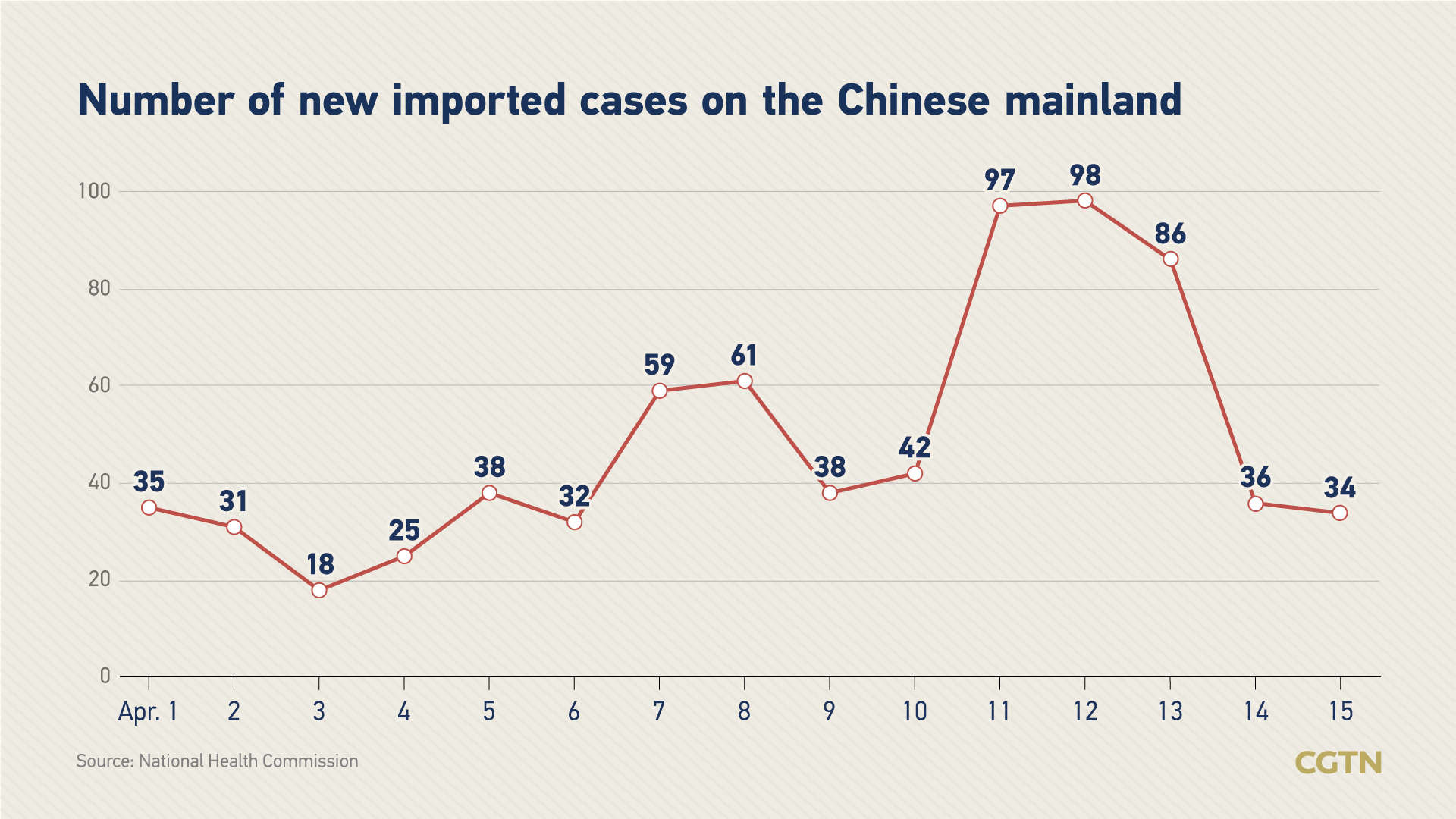 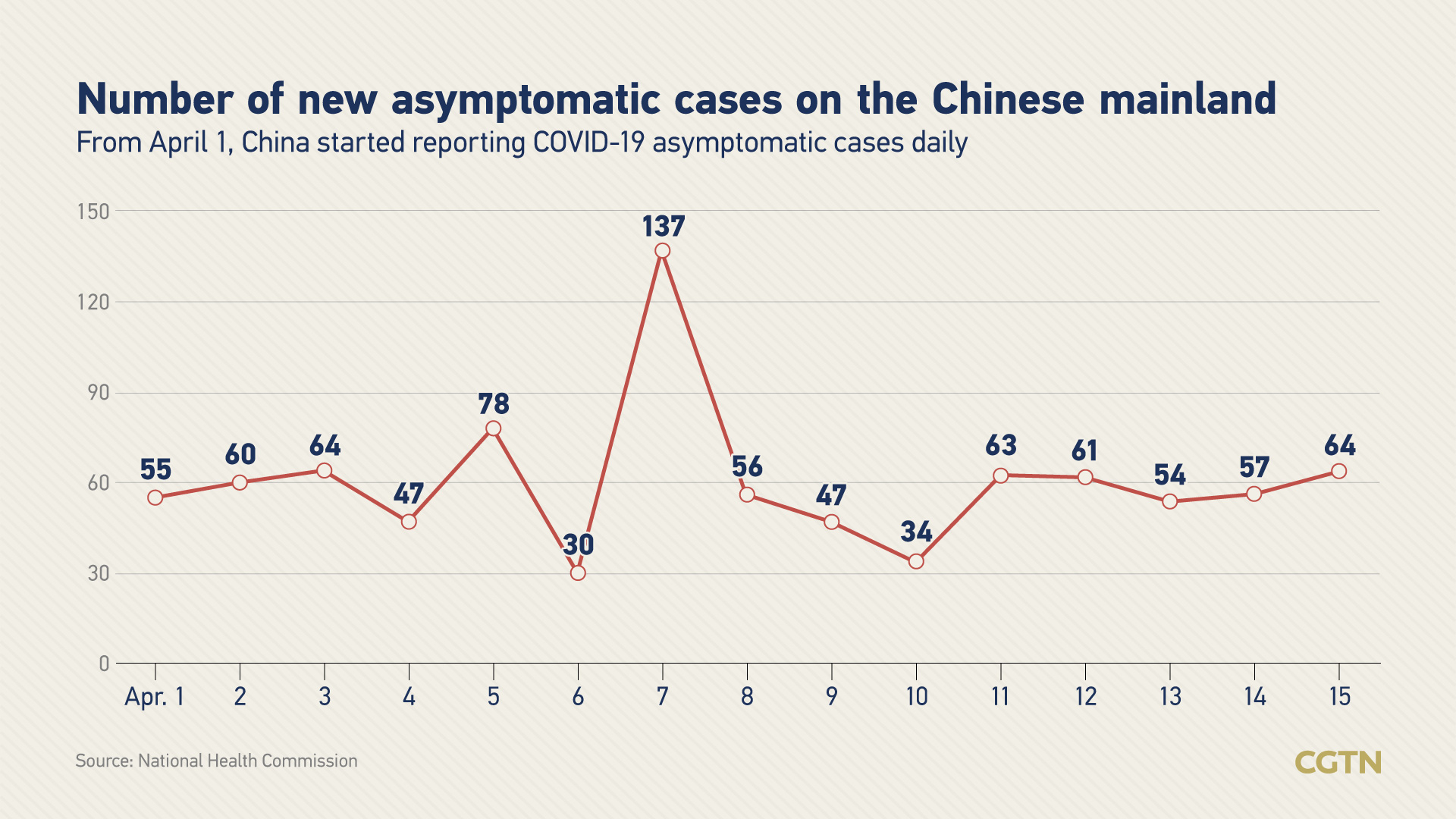