COVID-19: The case of Africans in Guangzhou
Dialogue 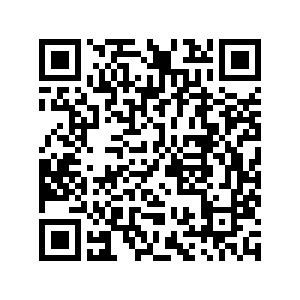 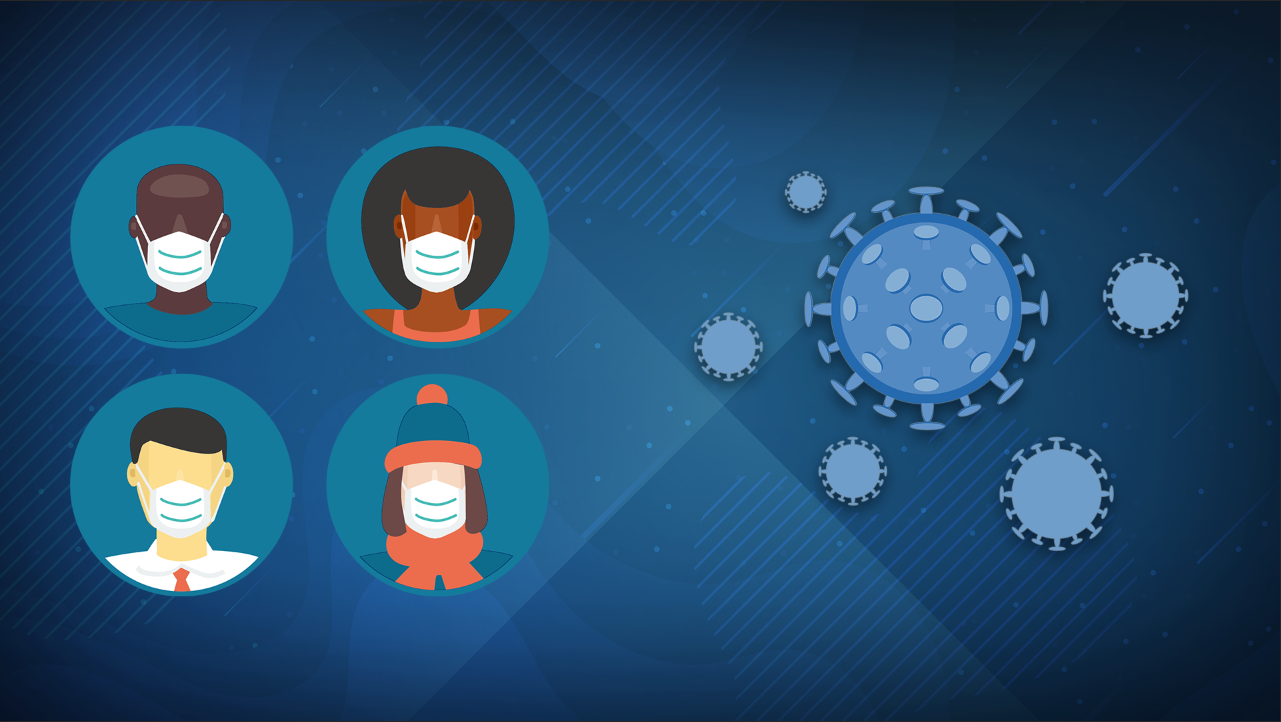 As COVID-19 rages across the globe, the Chinese government has put strict measures in place to prevent the incoming of COVID-19 cases from abroad. Guangzhou, a metropolis in southern China, where a large number of Africans currently live in, faces a big challenge.

As Guangzhou authorities strengthened the measures to prevent the spread of COVID-19 amidst the rising threat of imported cases, some Africans have been reacting strongly on social media due to a misunderstanding, thereby arousing attention of African leaders as well as Chinese officials.

The videos showing some Africans in Guangzhou being treated improperly also triggered heated debates, with some people wondering if foreigners living in China were treated fairly. But later on, in a joint press conference, Nigerian foreign minister said that some Nigerians actually did not follow quarantine regulations.

CGTN's Omar Khan in Guangzhou points to a lack of efficient communication between the authorities and migrants. Foreigners from Africa being subjected to strict quarantine measures expected explanation from the authorities before the situation went viral on social media. 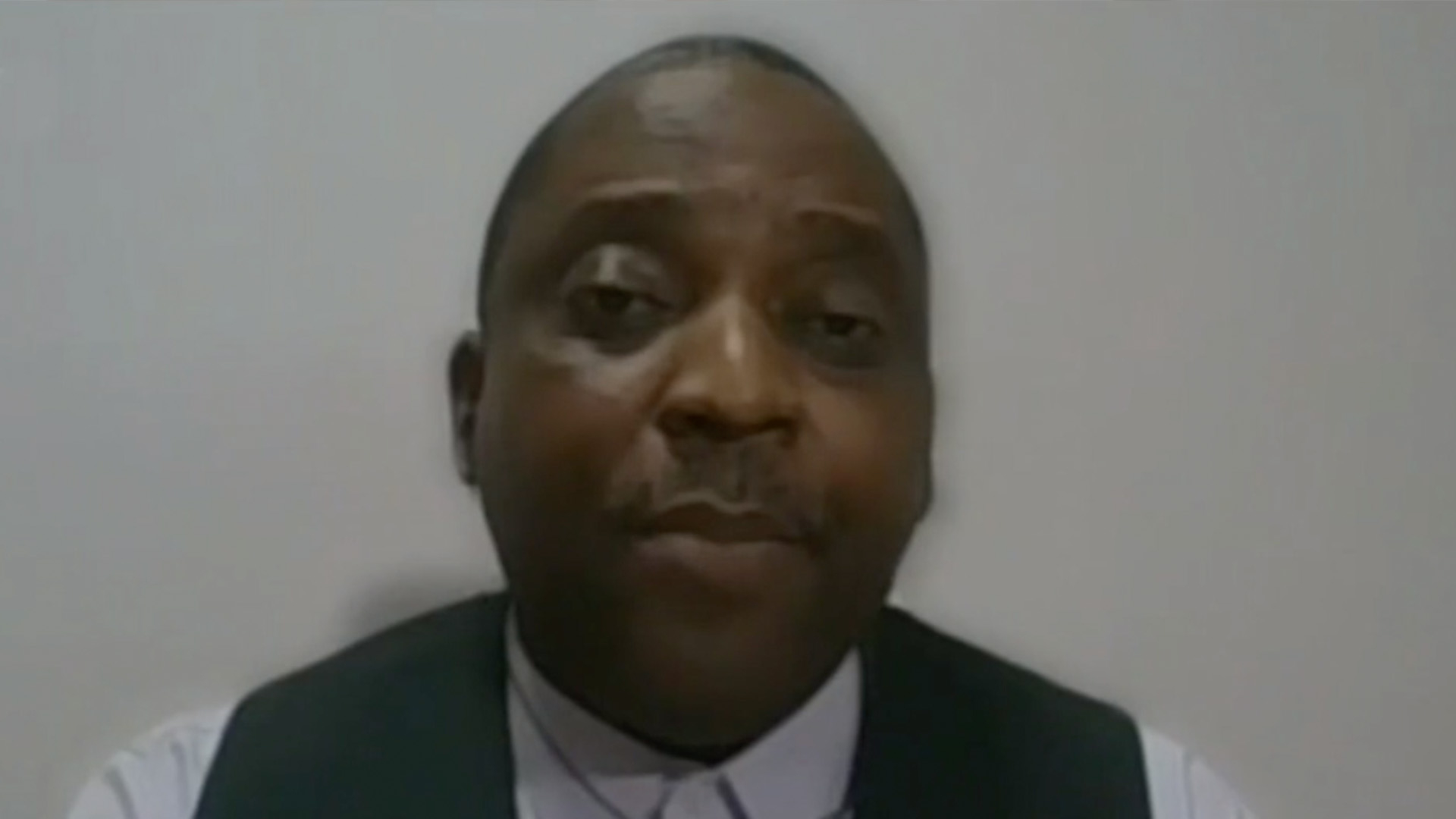 In addition, Omar mentioned that measures taken in Guangzhou were also seen by some people as a push back to illegal migrants who fear being deported. In this regard, there's need to improve the management of migrant issues.

"The situation is quite disturbing," Dr. Osidipe Adekunle from Zhejiang Normal University said. He believes the lack of proper communication has brought the situation to this stage.

He thinks at such a time of emergency, China has taken harsh measures to fight against COVID-19, in a bid to ensure people's safty. In this context, it's not a surprise for him to see such incidents. At the same time, language barrier and information gaps require more detailed and clear explanation and communication. "But we shouldn't use what has happened to create ambiguity, stress and anger, just the way we have seen online." 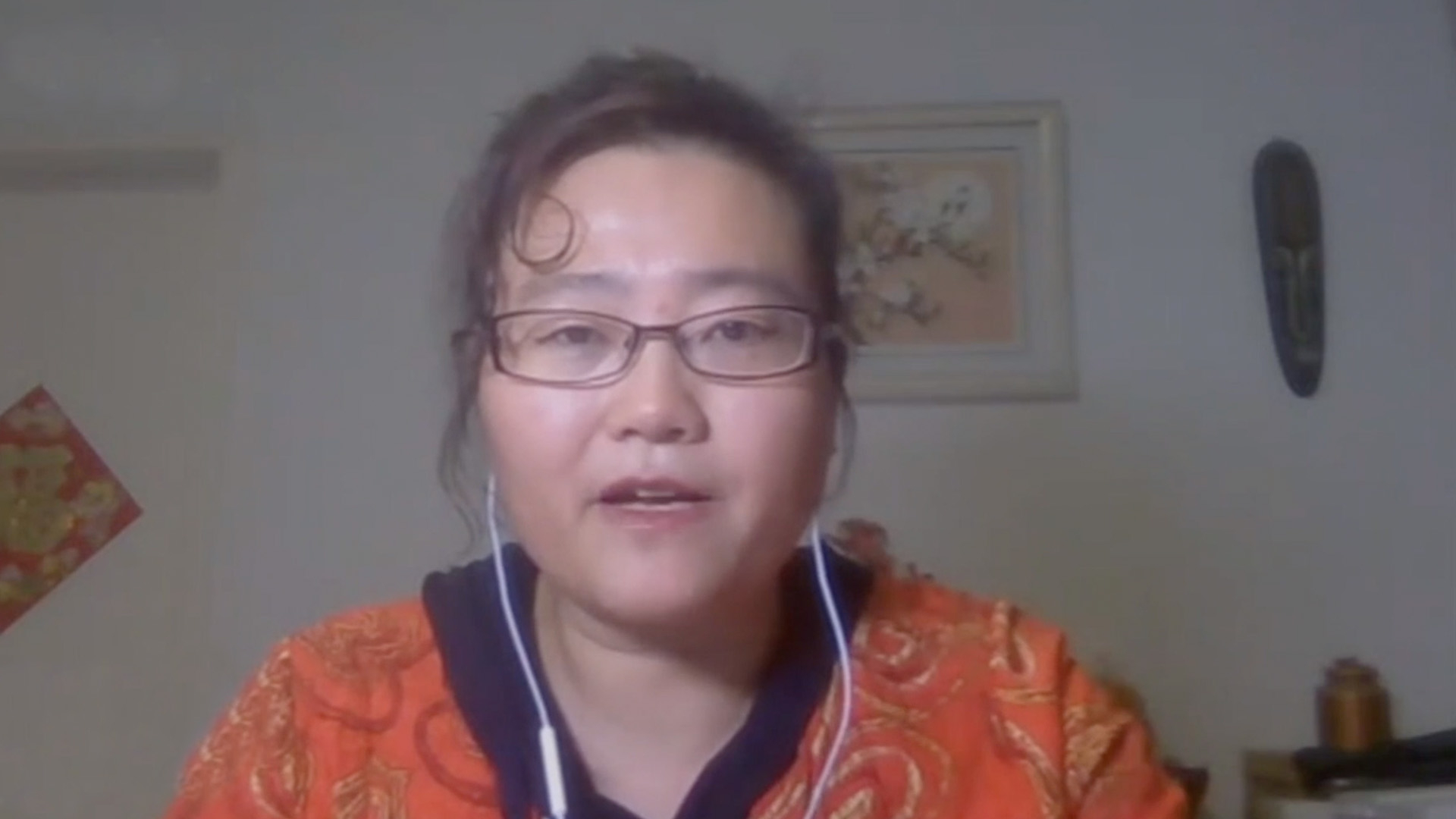 Look at the larger picture. It's also about misleading information on social media and cases of over-generalization.

"A picture is worth a thousand words, but doesn't necessary give you the context. So people should be little bit more careful about rushing into judgement," said Einar Tangen, a current affairs commentator.

Noting strong ties between China and Africa, he said the local quarantine measures could not represent the attitude of the Chinese government.

Looking beyond the issue itself, what happened in Guangzhou is about principles and compliance. He Wenping, senior research fellow from Chinese Academy of Social Sciences, said the issue here is about following and respecting local rules and regulations while settling down in a foreign country.

"You have to fully follow the situation and what is going on in the city you are based," she said, adding that the rules should be especially followed in such troubled times.