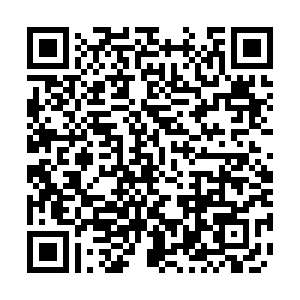 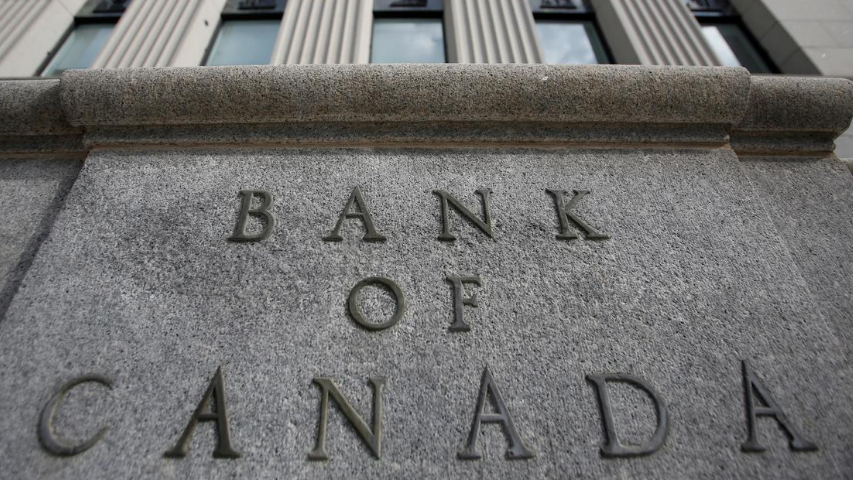 The Bank of Canada. /Reuters

The Bank of Canada. /Reuters

Canada's economy shrank a record nine percent in March from February as the coronavirus outbreak forced the shutdown of economic activity during the course of the month, Statistics Canada said in a flash estimate on Wednesday.

The monthly decline in gross domestic product (GDP) would be the most since the series started in 1961, Statscan said in its first-ever release of a flash estimate for growth.

"Economic disruptions have been both deep and widespread in the month of March," Statscan said.

"Overall for the quarter, this flash estimate of GDP leads to an approximate decline of 2.6 percent for the first quarter of 2020," Statscan said without specifying whether the decline was from the previous quarter or a year earlier.

Statscan said its flash estimate is not of the "same quality" of its official GDP estimates and was published to give a timely picture of the impact of the health crisis on the economy.

Official February GDP figures have not yet been released.

About midway through March, government and health officials across Canada ordered the closure of non-essential businesses and began to urge people to stay at home in order to limit the spread of COVID-19.

In its World Economic Outlook released on Tuesday, the International Monetary Fund (IMF) said it expects Canada's GDP to contract 6.2 percent this year.

The Bank of Canada is due to announce a decision on whether to tweak its 0.25 percent overnight interest rate at 1400 GMT, and Governor Stephen Poloz will speak a half-hour later. Poloz said last month 0.25 percent was the "lower bound" to rates when it announced its first-ever quantitative easing.

The Canadian dollar was down after the GDP release and ahead of the interest rate announcement.