China hands out vouchers to spur consumption, but scale is restrained
By Zheng Junfeng 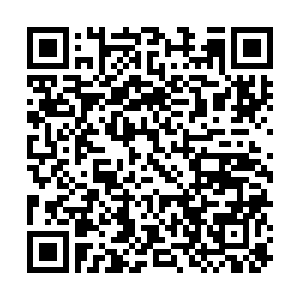 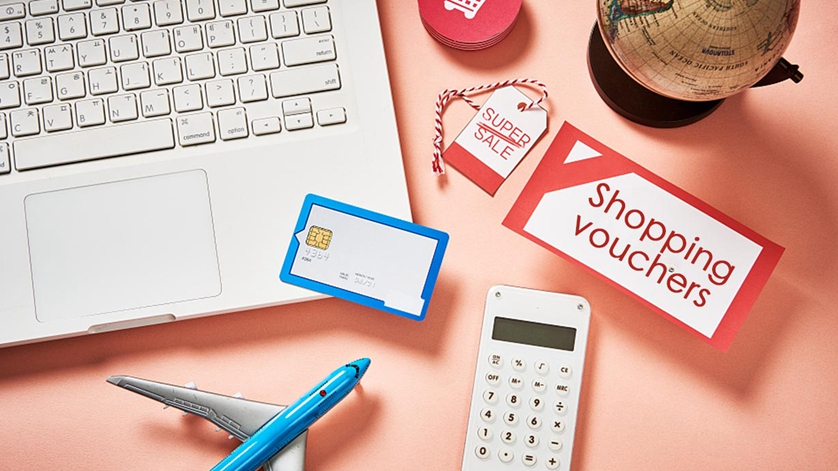 China's retail sales plunged 20.5 percent year-on-year in the first two months of 2020 because of the new coronavirus outbreak. That compares to a growth between eight to ten percent in normal times.

Dozens of local governments have been handing out vouchers to boost consumption, but the handouts have been modest in scale.

Vouchers worth billions of yuan have been given out in over 50 Chinese cities since mid-March. Catering, retail, sports and entertainment are the major areas where these consumer coupons can be used. Thanks to China's widespread digital payments, all of the vouchers are digital. Three digital payment companies in China have played dominant roles in distributing vouchers, namely WeChat, Alipay and UnionPay.

"China UnionPay reaches 250 million users through its UnionPay App. We provide all processing solutions for local governments that are giving vouchers, for consumers who are using vouchers and businesses that are accepting vouchers," said Ju Xiaohong, vice general manager of the Finance and Public Service Division at China UnionPay.

Ju introduced that all the vouchers are digital. They are "easy to use and free of contact. We have handed out vouchers in Qingdao, Nantong, Ningbo, Shenyang and Hohhot. We plan to hand out more in the coming weeks."

The vouchers are handed through lottery or first-come-first-serve basis. One typical example is a 20-percent discount. UnionPay's statistics show that the 400 million yuan worth of vouchers handed out through its app so far have leveraged over two billion yuan in consumption.

"We find vouchers to be very popular. Whenever we hand them out, they are picked up quickly and used quickly. In Nantong for example, 30,000 vouchers were handed out on April 2. 21,000 were snapped up in one day and 5,300 were used," Ju told CGTN.

Unlike America's direct cash handouts to its low-saving residents, China has always been more comfortable giving out consumer coupons as its people have high levels of savings and just need some stimulus to spend.

"Compared to cash subsidies, coupons will level more consumption. When given cash, people will spend part of it and save the rest. This is called marginal propensity to consume. The consumer coupons will provide strong support to retail, accommodations, sports and other areas," Liu Chunsheng, associate professor at the Central University of Finance and Economics, explained.

Compared to the 500-billion-dollar handouts in the U.S., or 1,500 U.S. dollars for each American, China's several billion-yuan vouchers are restrained in scale.

The biggest cities, such as Beijing and Shanghai, haven't announced any voucher programs. That reflects policymakers' restrained approach before the pandemic ends, and confidence in the resilience of China's consumption.

Experts say more cities around the country should consider voucher programs to revitalize consumer spending. But they also urge local governments to take a good look at their budgetary leeway because small companies, hit hard by the virus outbreak, also need help to protect employment. And employment at the moment is at the top of China's priority list.