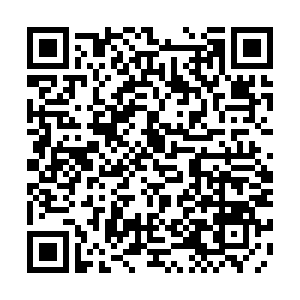 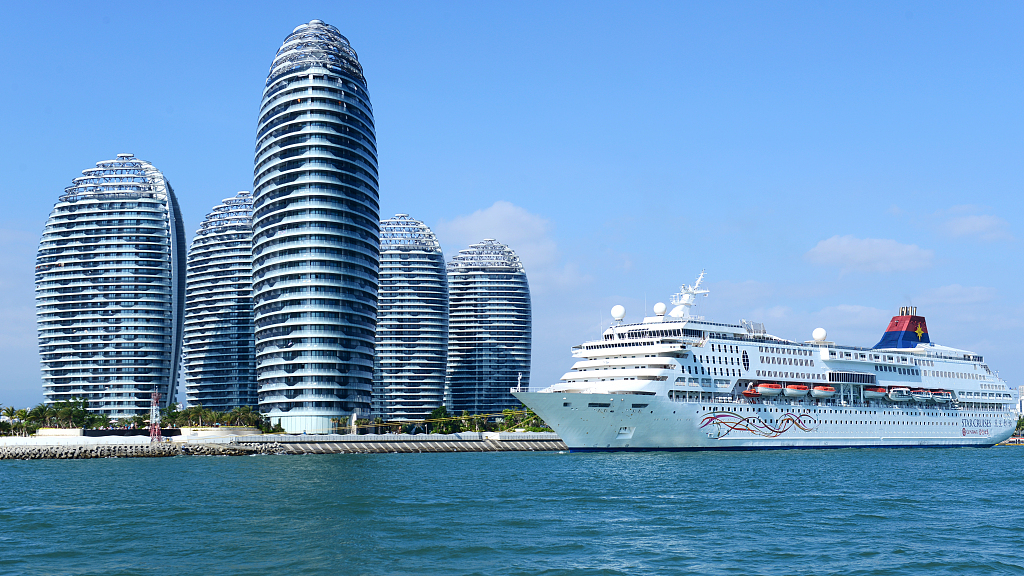 China's southern resort island of Hainan, which has seen benefits from its visa-free access with local tourism boom and greater connectivity, is set to further open up, according to local authorities.

China aims to build Hainan into a high-quality pilot free trade zone by 2020 and a free trade port with Chinese characteristics by 2035.

Groups and individual tourists from 59 countries, including Russia, the UK, France, Germany, and the United States have been given visa-free access to Hainan on condition that they would book their tours through travel agencies since May 1, 2018.

Tommy Hunter, an English teacher from the United States, worked for more than 10 years in various parts of China and finally decided to settle down in Hainan.

"It is really easy to visit and travel to Hainan. Visa-free policy is very convenient, saving a lot of time and costs for my family," said Hunter.

Apart from facilitating work, the visa-free policy has promoted Hainan as a popular tropical resort, which attracted 1.42 million tourists from overseas in 2019, up 12.4 percent from a year earlier, while the tourism revenue totaled 105 billion yuan (14.81 billion U.S. dollars), according to the provincial department of culture and tourism.

The province has launched more than 100 overseas air routes covering 62 overseas cities in 20 countries and regions by the end of last year.

The convenient access policy deepened the connectivity, economic, trade and cultural exchanges between Hainan and the countries enjoying visa-free policies.

Hainan aims to attract two million overseas tourists by 2020, according to a three-year action plan released in 2018. Sun Dahai, an official with the provincial government, said Hainan will roll out more favorable visa-free policies targeting more holidaymakers from abroad.