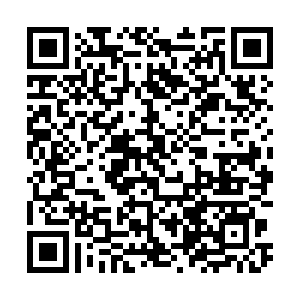 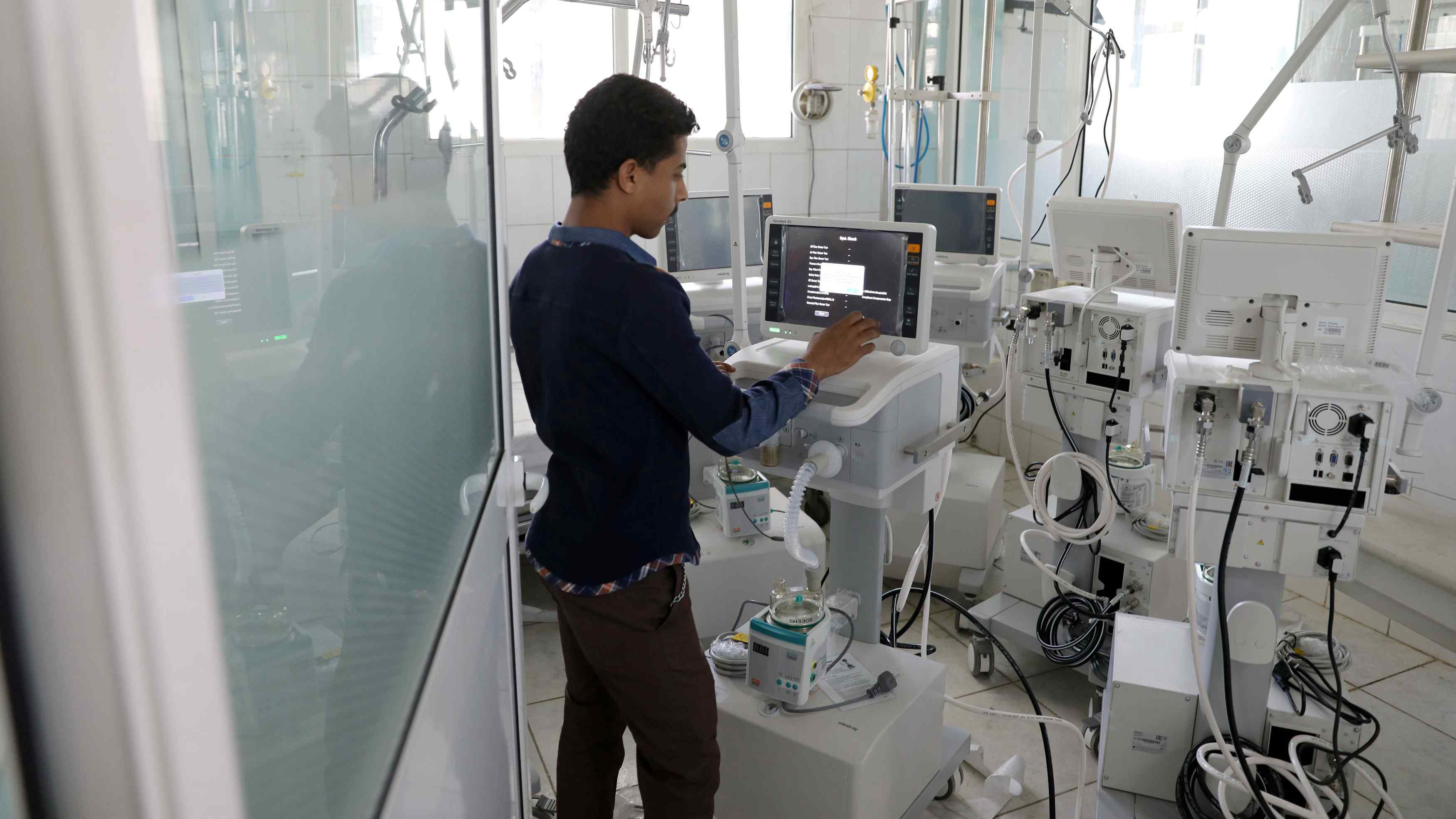 A worker sets up a ventilator recently provided by the WHO at the intensive care ward of a hospital allocated for coronavirus patients in preparation for any possible spread of the COVID-19 in Sanaa, Yemen, April 8, 2020. /Reuters

A worker sets up a ventilator recently provided by the WHO at the intensive care ward of a hospital allocated for coronavirus patients in preparation for any possible spread of the COVID-19 in Sanaa, Yemen, April 8, 2020. /Reuters

China said on Thursday that the World Health Organization's (WHO) advice during the earlier period of the novel coronavirus outbreak is based on scientific rules and evidence, which recommends the world not setting any travel or trade restrictions.

The Chinese Foreign Ministry Spokesperson Zhao Lijian said that the WHO came up with the suggestions based on the International Health Regulations (IHR), an international law guidelines that world countries can refer to during pandemic times, at a regular press briefing on Thursday when asked about the legitimacy of these advice.

The remarks came as President of the United States Donald Trump instructed his administration on Tuesday to halt funding to the WHO over its handling of the coronavirus pandemic, which actions receives massive criticism immediately.

The spokesperson underlined that WHO's advice are made by related committees, and have gone through certain process, and U.S. experts have contributed too.

For reasoning behind such advice, the WHO has explained explicitly for several times since the beginning of the COVID-19 outbreak, said Zhao. And it is noticeable that the same advice on trade and travel bans are seen on previous public health emergencies, such as in the case of the 2019 H1N1 flu, he added.

The spokesperson also stressed the recognition of the international community as the international health organization published a detailed timeline that chronicles its COVID-19 responses, which has clearly shown efforts that the WHO has devoted in calling for countries to prepare for the outbreak early on.

The UN secretary-general Antonio Guterres, lots of countries leaders, heads of international organizations have voiced supports for the UN body, he said, and the G20 leaders also agreed on the special meeting of COVID-19 responses to fully support and continue to strengthen WHO's role in coordinating international cooperation on fighting the virus.

The director of the U.S. Centers for Disease Control (CDC) also said on Wednesday the agency has a very productive relationship with the WHO following Trump's announcement.

"The CDC and WHO have had a long history of working together in multiple outbreaks around the world as we continue to do in this one," Robert Redfield said in an interview with ABC's "Good Morning America."

"We've had a very productive public health relationship. We continue to have that," he said.