China to continue opening up despite COVID-19
Wang Huiyao 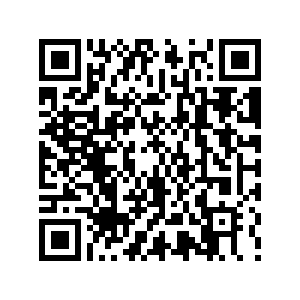 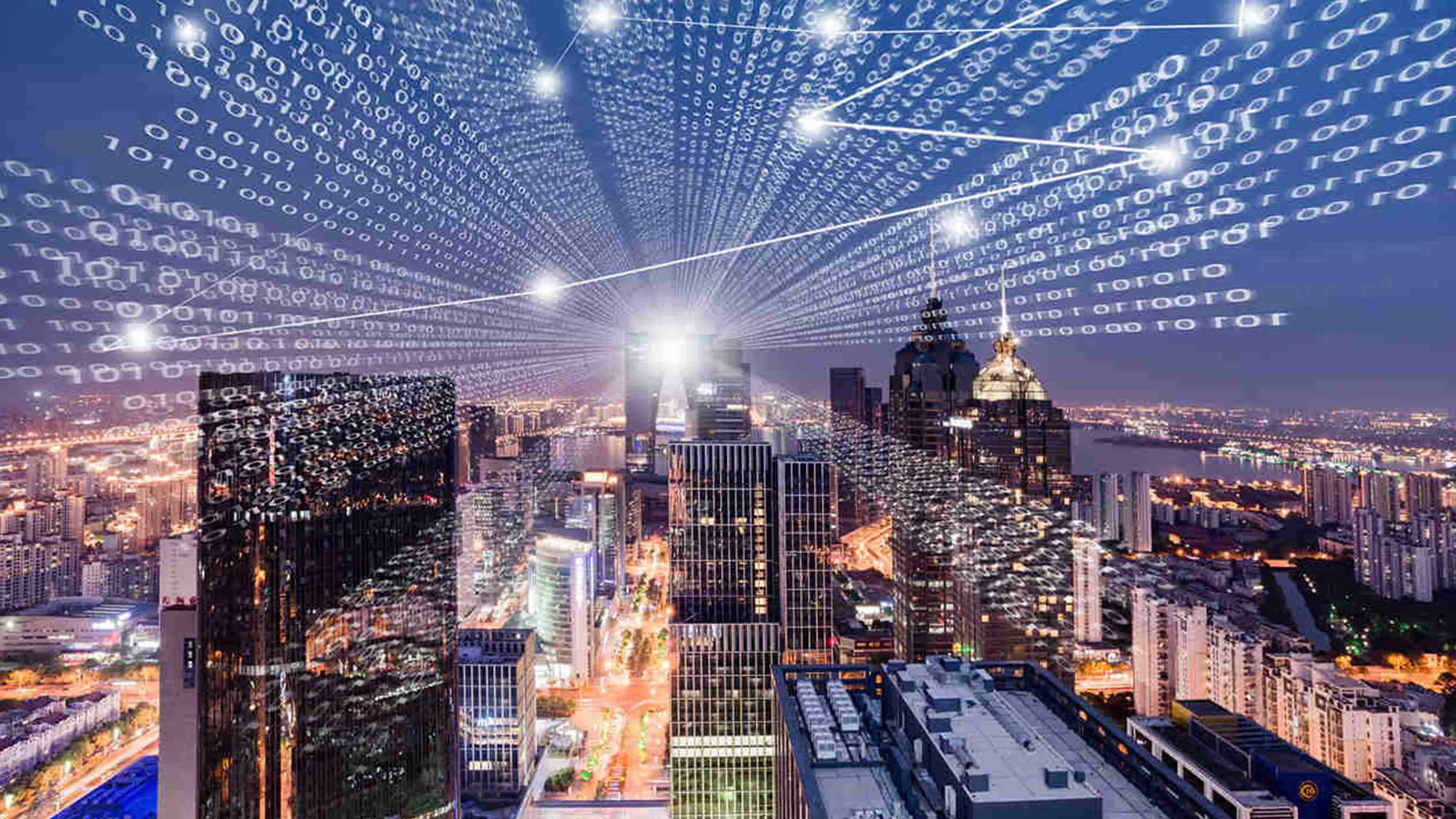 The COVID-19 pandemic has occupied headlines for more than three months. Despite the crisis, China will strive to stimulate its economy by deepening reform and opening-up, using new policies to walk out of the shadow cast by the pandemic.

On April 1, China lifted foreign ownership caps on securities firms and mutual fund companies to boost the financial sector. On April 7, an executive meeting of the State Council announced that the 127th Canton Fair would be held online in mid-late June, expanding the scale of international e-commerce platforms to promote international trade.

These moves send positive signals amid the downward economic pressure caused by COVID-19. Facing a potential global economic slump, deepening reform and opening-up will not only bring new opportunities for China's economy but also inject momentum to revitalize the global economy.

Nevertheless, China has used e-commerce platforms to maintain international trade during the pandemic, offsetting the losses suffered by conventional trade. With the resumption of domestic production, import and export trade has recovered gradually, yet still face big challenges. In response to this, on top of the original 59 integrated pilot zones for cross-border e-commerce, 46 new ones will be established to revive foreign trade and alleviate the impact on exporters and importers.

The development of cross-border e-commerce is well-aligned with the growth of the digital economy, promoting the high-quality development of foreign trade. Innovation and e-commerce development have been boosted in response to COVID-19, accelerating digitalization in many industries.

Statistics show that online retail sales of consumer goods in the first two months of this year increased by 3 percent on an annual basis, accounting for 21.5 percent of the country's total retail sales of consumer goods. New conditions imposed by COVID-19 have spurred digital innovation in many sectors, from catering to education and health care. In this way, this public health emergency has become a window for China to further develop its digital economy. 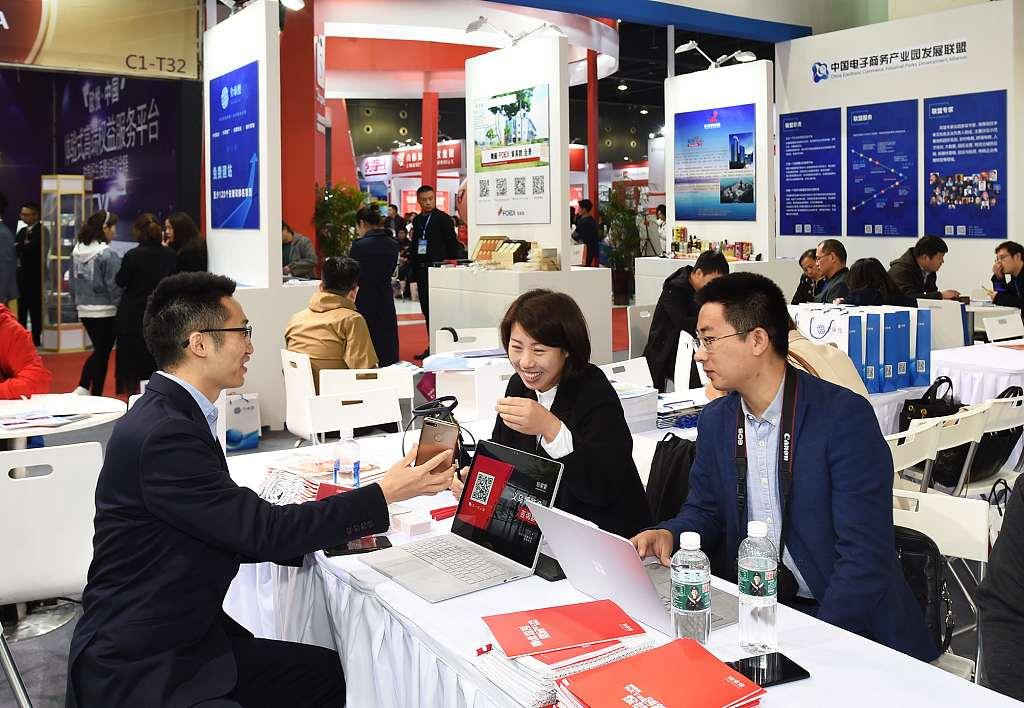 Along with the gradual resumption of work production and the rebound of demand, financial sector liberalization will boost attractiveness to foreign investment. In July 2019, China announced it would accelerate reform of the financial sector, aiming to achieve full liberalization. Nearly a year later, China is keeping to the schedule despite considerable headwinds.

This major reform will promote the upgrade of the domestic asset management industries and draw in foreign investment. Given the current uncertainties in global markets, China's opening-up will offer more opportunities for global capital, helping the recovery of the global economy.

The pandemic has plunged us into a crisis that has shaken the foundation of globalization. But shutting doors will not solve the crisis. Instead, countries need to continue to open up for international cooperation.

Now, China is focusing on "new infrastructure" projects such as 5G networks and data centers to support the growth of the e-commerce sector. China's solid infrastructure base has played a major role in efforts against COVID-19, and also helped to form a "5G+" digital economic development matrix. As the digital economy becomes the main driving force for China's economic growth,"new infrastructure" is a critical enabler, calling for more investment and innovation in this field.

The market should play a decisive role in China's opening-up. This means private and foreign companies should be involved in the investment and construction of "new infrastructure" projects, mobilizing their strengths to make contributions. A recent notice issued by the Ministry of Commerce of China indicated that China will further shorten the negative list for foreign investment. Aligned with general policy directions, FDI can make valuable contributions to the development of China's "new infrastructure," especially in high-tech fields.

At the same time, China's opening-up is a two-way process. Inbound and outbound investments are both encouraged. While attracting FDI to China's "new infrastructure" projects, Chinese enterprises should also participate in the projects in overseas markets through Belt and Road cooperation, the Asian Infrastructure Investment Bank, and other international cooperation programs.

In this way, international cooperation on "new infrastructure" can be a driving force for global economic recovery, ultimately contributing to inclusive and balanced globalization.

Overall, despite the trauma and crises we have endured, COVID-19 could still have a silver lining in providing a window of opportunity for the global development of the digital economy. Therefore, China will continue to reform and open up, injecting more impetus into the global economic recovery and shouldering its international responsibilities.