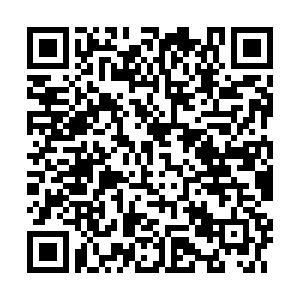 Some foreign politicians and media criticized China's Hong Kong and Macao Office of the State Council and the Liaison Office of the Central People's Government in the HKSAR for their recent stands regarding to the chaos in the Legislative Council (LegCo).

In a statement issued on its website, the commissioner's office in response expressed strong disapproval and firm opposition, making it clear that authoritative statements made by the two departments are justified.

Since last October, some opposition lawmakers have abused their power to paralyze the LegCo for personal political gains, leaving the legislature idling for nearly half a year with no chairman or vice chairman being elected and discussion of multiple bills related to people's livelihood being delayed, the statement said. 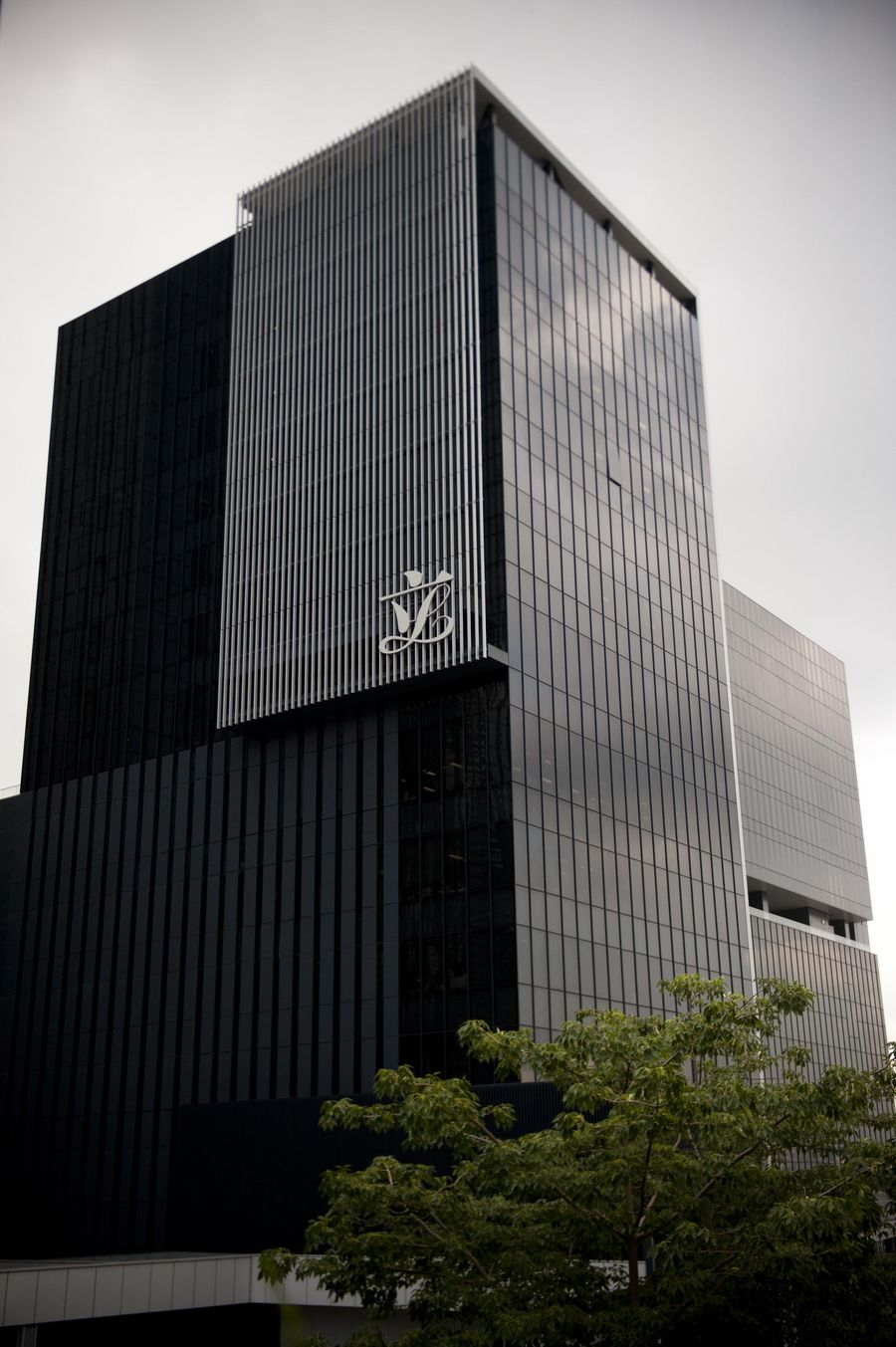 Hong Kong has been re-integrated into China's national governance system since the very day of its return, the statement pointed out, adding that central government exercises overall jurisdiction over Hong Kong in accordance with China's Constitution and the Basic Law of the HKSAR, and corresponding systems and institutions have been set up for the special administrative region.

Any tricks that attempt to damage the "One Country, Two Systems" or undermine Hong Kong's prosperity and stability will never work, the statement stressed.

"Hong Kong is part of China's territory," the statement said, adding "We firmly implement the 'One Country, Two Systems' principle and the basic law, and are determined in opposing any external forces to interfere in Hong Kong affairs."