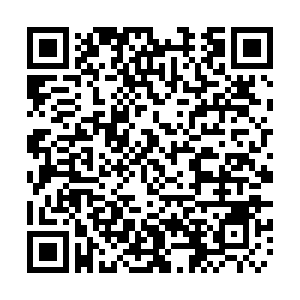 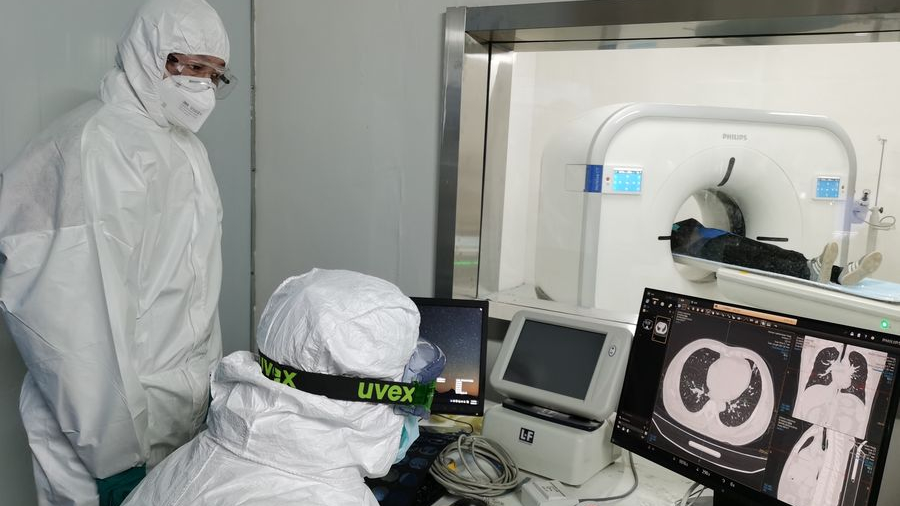 The Chinese Embassy in Germany on Thursday published an open letter refuting an article carried by local tabloid BILD claiming China owes a "debt" to Germany due to the COVID-19 pandemic.

The letter said BILD's report was in a bad style as "it held one country responsible for a pandemic affecting the whole world" and even presented an explicit account of alleged Chinese debts to Germany.

The letter from the Chinese Embassy said BILD's article ignored some essential facts that China has never suppressed important information on COVID-19 and has fulfilled its information obligations to the World Health Organization.

Many countries now struggling with COVID-19 have had time to prepare for the cross-border spread of the virus after China reported its outbreak under the guidelines of the International Health Regulations, the letter said.

"Some well-known international scientists also confirmed that China's swift and decisive action has made an important contribution to containing this pandemic and has gained at least one month's time for the rest of the world. Unfortunately, we do not read anything about this in your contribution," read the letter. "A few politicians, experts or media representatives want mutual blame to distract them from their own failures and weaknesses (in containing the spread)."

The letter said the tabloid fueled "nationalism, prejudice and xenophobia" and did not benefit the traditional friendship between the German and Chinese peoples. "Learning and cooperating in a pandemic crisis is now more than ever required," the letter read.