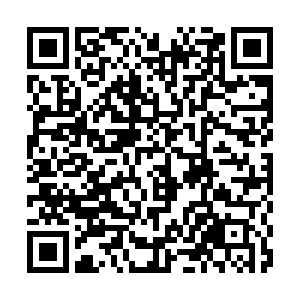 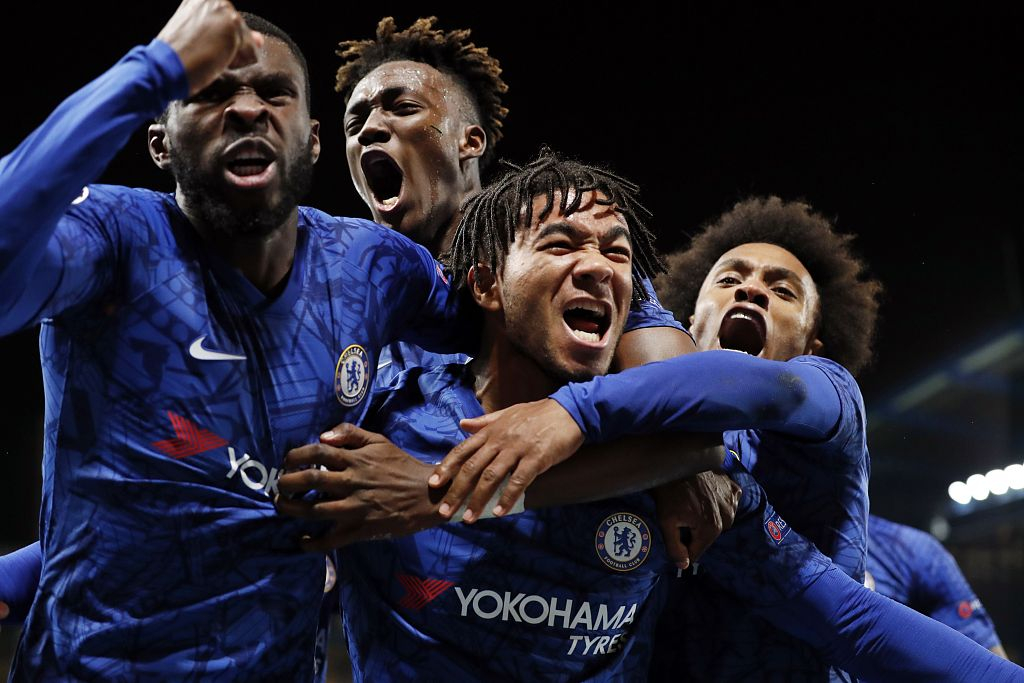 The International Federation of Association Football (FIFA) is braced for legal challenges over the recommendation that player contracts should be extended until the seasons halted by the coronavirus pandemic can be completed.

Football's world governing body made the recommendation in a set of guidelines intended to address the complexities caused by the unprecedented shutdown of the sport and help preserve the integrity and stability of domestic leagues.

Most major European leagues are still hoping to resume at some point, most likely without fans, pushing the domestic seasons well beyond their usual end point — possibly even into August. However, many player contracts are set to expire on June 30, with some expecting to join a new club in July.

"You can appreciate the complexity of trying to give some guidelines globally," Victor Montagliani, the FIFA vice president who leads the body's coronavirus task force, recently said in an interview with AP. "We fully understand there could be individual circumstances in various legal jurisdictions that may arise to questions being asked or even some challenges.

"I guess it's no different than a system we already had that happens even before we had this COVID-19 issue where if there was any challenge, it would go through the proper football judicial bodies.

"We fully understand that may happen again this time and we'll deal with that accordingly, whether it be at the national level, confederation level or even at the FIFA level." 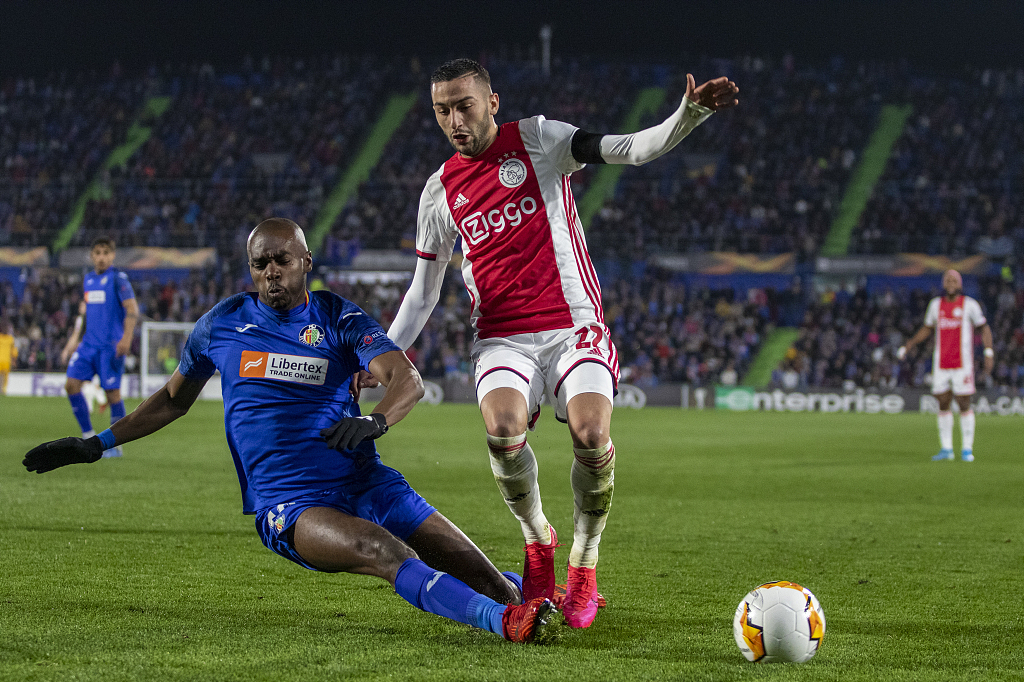 Another complication is that sports lawyers do not view the guidelines from Zurich-based FIFA as binding for any player, club or league. And it's unclear what happens if clubs and leagues from different countries disagree on which rules should apply.

At Chelsea, for example, there is already a deal in place to sign winger Hakim Ziyech from Dutch club Ajax on July 1 while striker Olivier Giroud of France and winger Willian of Brazil are out of contract on June 30. The Premier League season was scheduled to end in May but teams still have up to nine games to play once it resumes — which may not happen until July.

"Under Swiss law — as in most jurisdictions — it is impossible for a club, a players' association or a league to unilaterally extend an individual contract of employment that expires on a specific date," attorney Despina Mavromati, who founded SportLegis Lausanne, told the AP.

Mavromati represents both clubs and players in cases and arbitrates at tribunals across multiple sports.

"Contractual extension cannot be regarded in the same way as, for example, the impossibility of a club to comply with the terms of the contract due to financial difficulties or other reasons," she said. "And, even if a case goes to FIFA and then to CAS, it will be extremely difficult — if not impossible — for a club to enforce a unilateral extension of a player's contract." 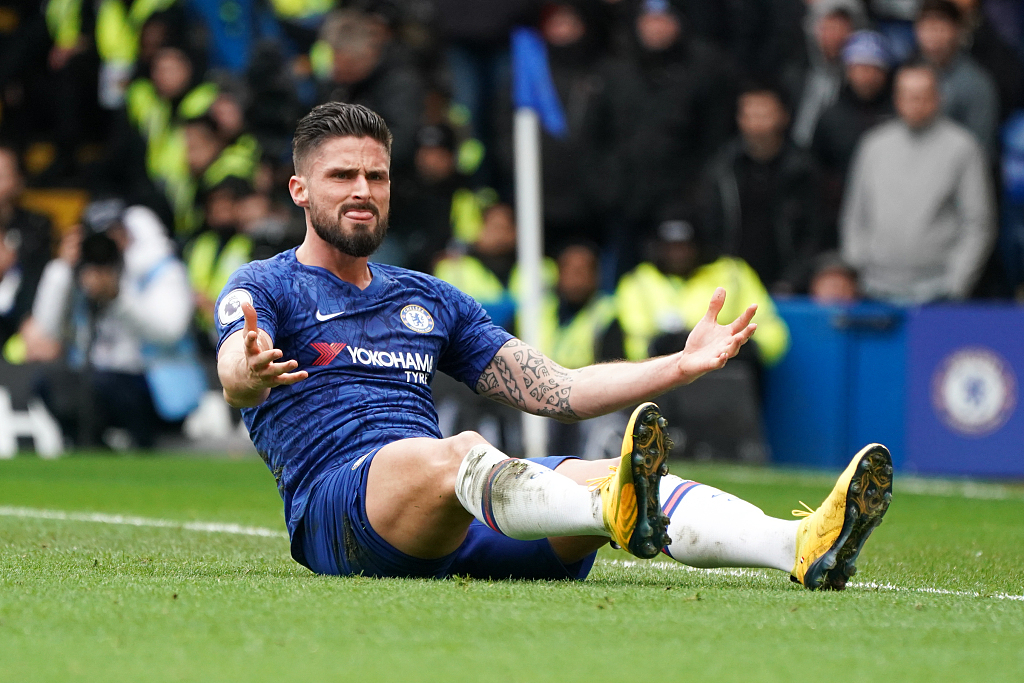 "At best, FIFA's guidelines may lead to subsequent individual negotiations or collective bargaining on a national level," Demeulemeester said, "but they have no legal value as such."

European leagues have been told by UEFA to try to complete seasons that were paused in March. The European governing body wants domestic champions and European qualification determined based on results on the field rather than any calculations to formulate finishing positions. But UEFA based that on competitions being able to play on into July and August — past the expiration of player contracts.

"We are all football fans and we all want it to come back tomorrow," Montagliani said. "But I think right now we're in the battle of our lives, literally as a human race and I think that is our priority."