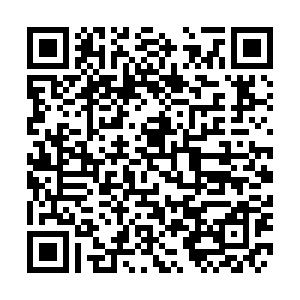 Foreign investment remains optimistic about the Chinese market despite the impact of COVID-19 pandemic, said the country's commerce ministry.

China has not and will not experience a large-scale withdrawal of foreign capital, said the spokesperson of the Ministry of Commerce (MOFCOM) Gao Feng at an online press conference on Thursday. 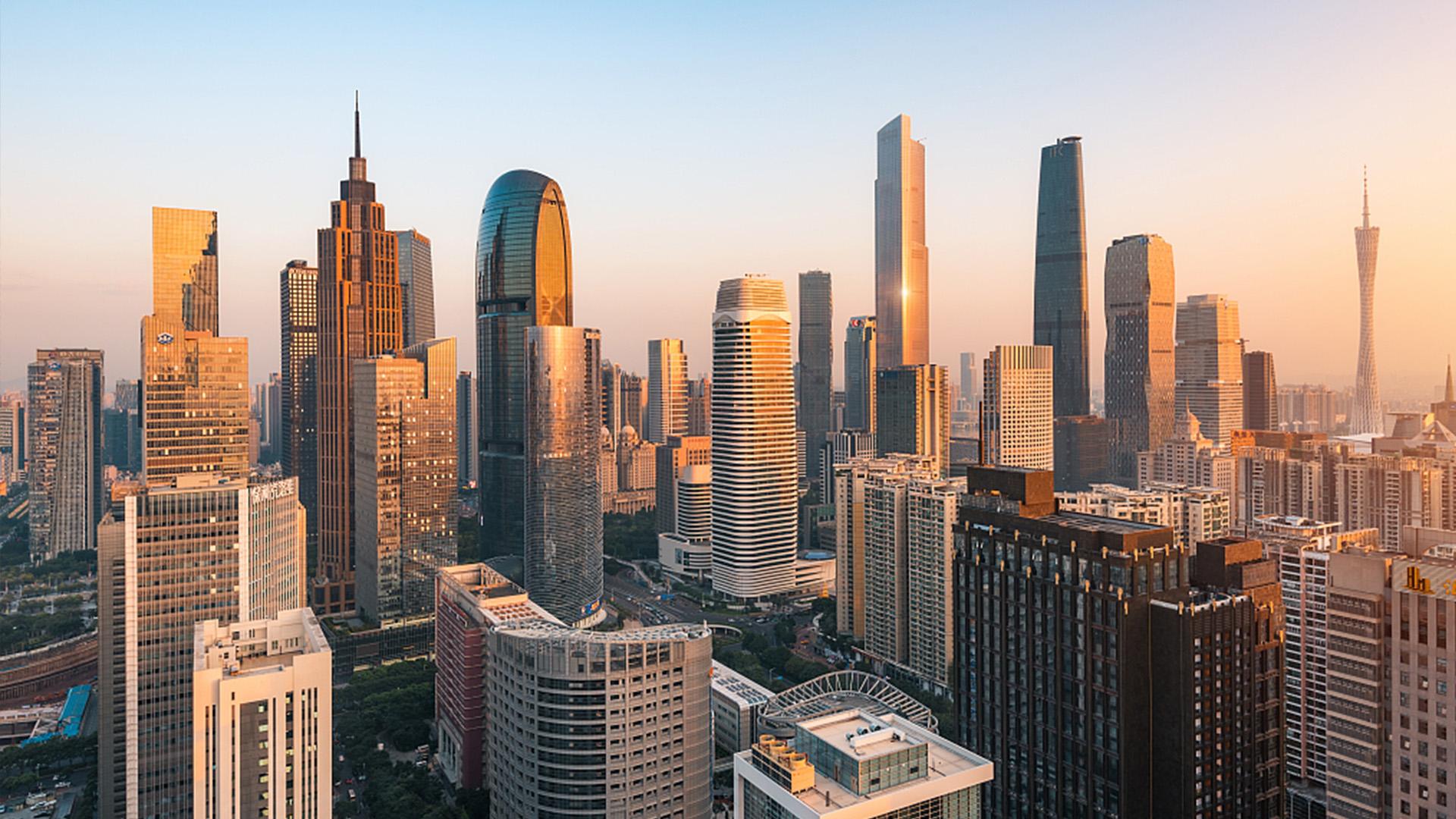 Gao was responding a question raised by a reporter concerning the stories about foreign companies plan to move out of China.

Recently, Japan announced that it would spend upwards of 2.2 billion U.S. dollars to get its corporations out of China. And just in the same day, White House National Economic Council Director Larry Kudlow said the U.S. should "pay the moving cost" of American companies which wants to move out of China.

However, Gao said China is still a hot spot for foreign investment and business development.

"The resumption rate of foreign-funded enterprises in China is steadily increasing," said Gao. "Many Japanese companies have expressed their confidence in the Chinese market and their willingness to further invest in China."

According to a report released by the American Chamber of Commerce in South China, 75 percent of the companies surveyed said they would not change their reinvestment plans in China regardless of the impact of the pandemic, added the spokesperson.

He said, the current global industrial chain and supply chain patterns are not formed "day and night," nor can anyone or country can change it.

Globalization is the trend of the time, Gao added. It has provided strong drive force to global economic growth, and helped countries eliminate poverty and boost people' welfare.

From the long-term perspective, China's economy is changing from high-speed growth to high-quality development, Gao stressed. The good momentum of China's economic development fundamentals will not change.

Doesn't make sense to give up on China

"China's GDP and per capita income still has a long way to go, so even if companies move out, it does't really make sense to give up on China," said Joerg Wuttke, president of the European Union Chamber of Commerce in China, at an online meeting on Monday.

Wuttke told reporters 66 percent of his chemical company's global growth comes out of China, which enticed him to put up a major plant in south China's Guangdong Province.

The chairman of the chamber's Nanjing chapter Bernhard Weber echoed the president's sentiments, saying most of their member European companies are manufacturing for the Chinese local market, and "growing market" itself is enough for the companies to stay even with the pandemic.

"If you have a product that is successful in this market, and the supply chain is localized in China, then you are very well put together. Why do you wanna leave?" said Weber.

But, Wuttke thought, besides the supply chain, the main worry is where will his market be in the future.