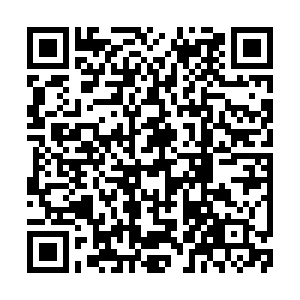 G20 finance ministers and central bankers on Wednesday agreed to "support a time-bound suspension of debt service payments for the poorest countries that request forbearance."

The actions to freeze both principal repayments and interest payments will free up more than 20 billion U.S. dollars for the countries to spend on improving their health systems and fighting the coronavirus pandemic, Saudi Finance Minister Mohammed al-Jadaan told reporters after a virtual meeting of G20 finance officials.

Saudi Finance Minister Mohammed Al-Jadaan, who currently chairs the group, said this means "poor countries don't need to worry about repaying over the course of the next 12 months." 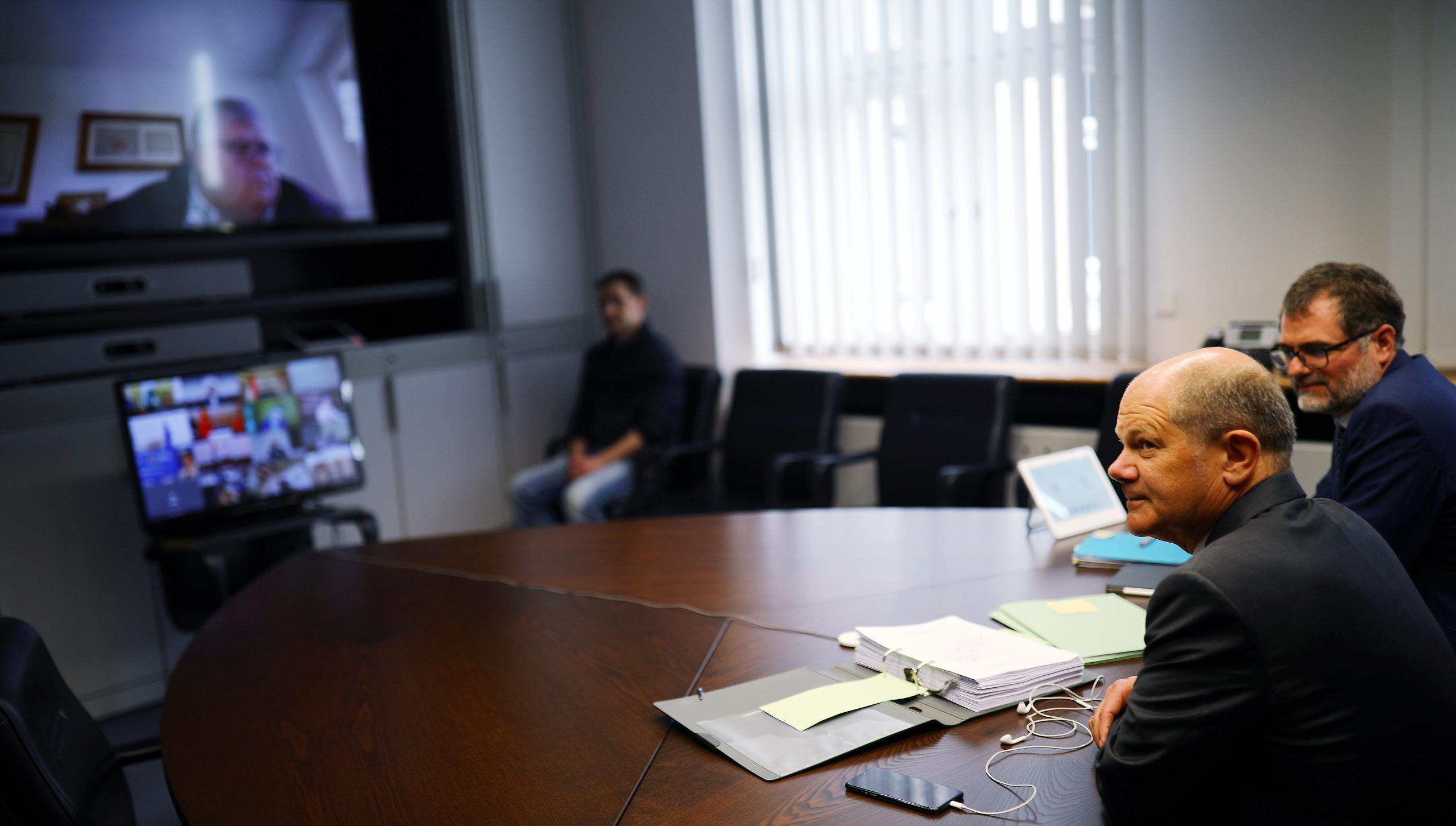 German Finance Minister Olaf Scholz awaits the start of the video conference of the G20 finance ministers and central bank governors in his ministry in Berlin, Germany, April 15, 2020. /Reuters

German Finance Minister Olaf Scholz awaits the start of the video conference of the G20 finance ministers and central bank governors in his ministry in Berlin, Germany, April 15, 2020. /Reuters

The meeting came amid widespread criticism – including from many G20 member countries – of U.S. President Donald Trump's decision on Tuesday to temporarily halt funding to the World Health Organization over its handling of the COVID-19 disease pandemic, which has now killed 131,000 people.

Oxfam International said more work was needed to protect Lebanon, Ecuador and other countries not covered by the deal, and to raise the estimated one trillion U.S. dollars needed to help countries weather the "economic tsunami" unleashed by the pandemic.

The charity group and others have called for cancellation – not just suspension – of poor countries' debts in 2020.

A source familiar with the agreement said it would cover 12-14 billion U.S. dollars in bilateral debt service payments owed by the 76 International Development Association (IDA) countries, plus Angola, through the end of the year.

The poorest countries will be hardest hit by the pandemic because they have weak health systems and have seen a massive outflow of capital since the crisis began. Many have also been rocked by a sharp drop in commodity prices.

International Monetary Fund Managing Director Kristalina Georgieva welcomed the G20's "exceptionally rapid" decision to move ahead on debt relief. In a new IMF document, she said debt relief was in the interest of all, "as the global community is as strong as its weakest member in a global pandemic."

Private creditors will join the debt relief effort on a voluntary basis, said the International Institute of Finance, which represents 450 banks, hedge funds and other global financial firms.

That is critical since countries had been reluctant to offer debt relief if countries could use the freed funds to service private-sector debts.

World Bank Group President David Malpass said the Bank, the IMF and other multilateral lenders were exploring options for suspending their debt service payments while maintaining high crediting ratings on their bonds.

"This is a powerful, fast-acting initiative that will do much to safeguard the lives and livelihoods of millions of the most vulnerable people," he and Georgieva said in a joint statement.

The debt suspension will last until the end of the year but creditors will consider a possible extension during 2020, taking into account a report on countries' liquidity needs by the World Bank and the IMF, the G20 said.