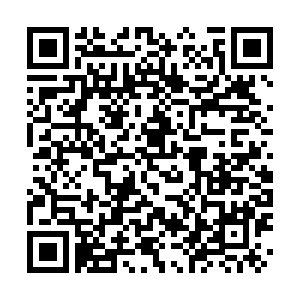 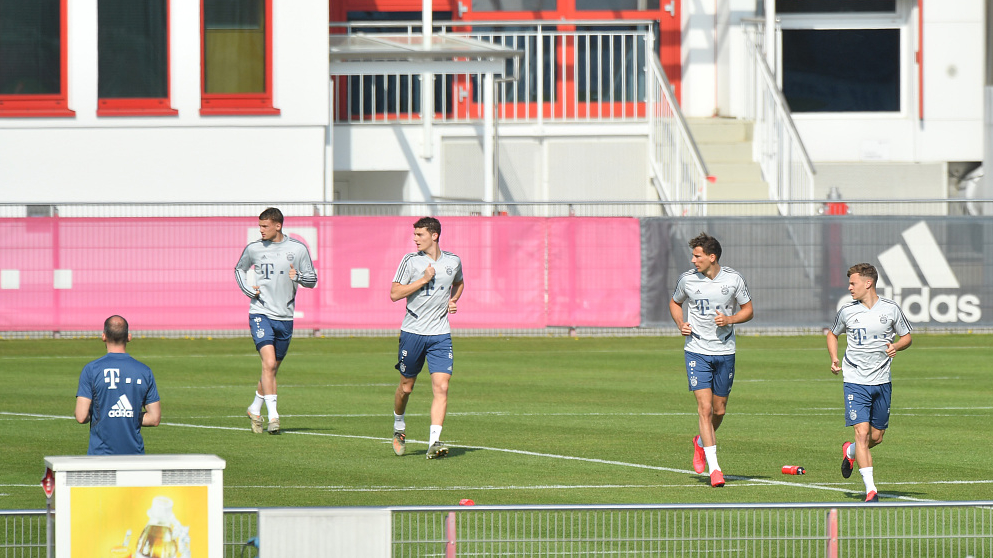 Large-scale public events such as football matches will remain banned in Germany until August 31 due to the coronavirus crisis, Berlin said on Wednesday, though it did not rule out allowing Bundesliga games to continue behind closed doors.

"Big events play a large role in the infection dynamic, and will therefore remain forbidden until August 31," German leaders said in a statement after Angela Merkel met with regional state premiers to discuss relaxing restrictions on Wednesday.

The decision means supporters will not be allowed into German stadiums until at least September, though Bavarian state premier Markus Soeder insisted games behind closed doors - known as "ghost games" - were still an option.

"The Bundesliga was not a topic of discussion today. The league itself is working on security concepts and it will definitely be something to be talked about soon: whether and in what form games behind closed doors will be possible," said Soeder.

The German top-flight is currently suspended until April 30, though most teams resumed training in small groups last week.

The German Football League (DFL) is set to meet on April 23 to discuss next steps, and is determined to finish the season by June 30 to ensure its clubs do not lose out on crucial TV rights revenue.

Yet, the current plan to resume with weekly games behind closed doors from early May has been met with criticism.

Fan groups and medical experts have slammed the plan, pointing out it would rely on in-demand testing capacities being diverted to footballers.